A picture of a pulley arrangement that someone is trying to sell on Kijiji: 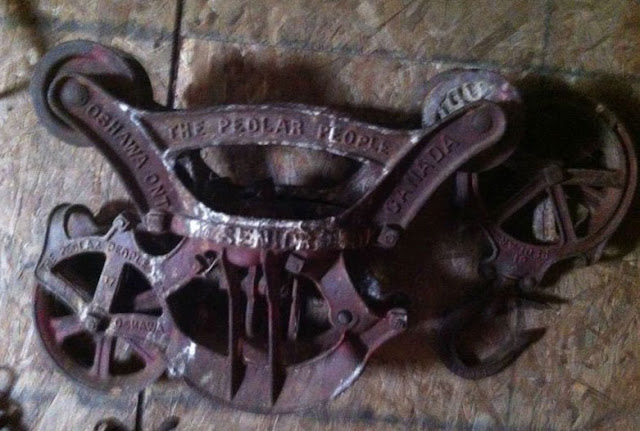 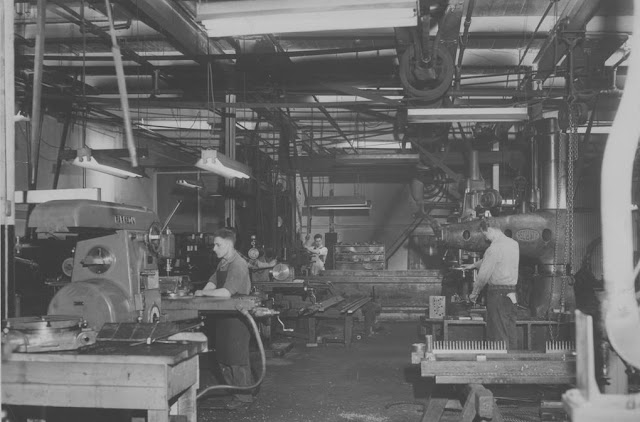