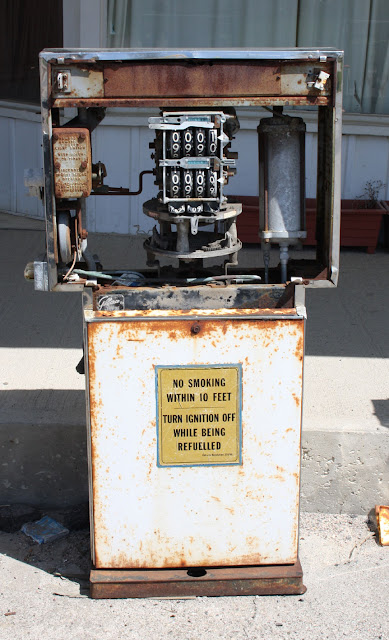 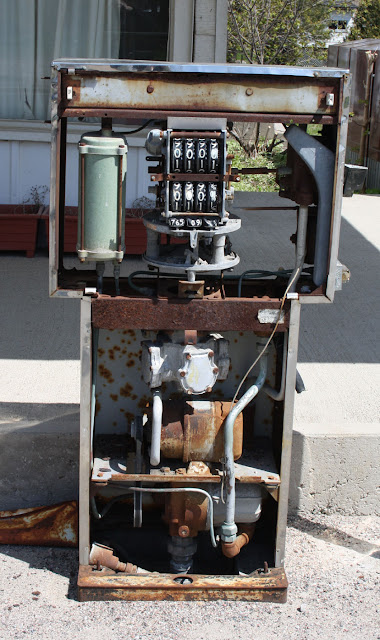 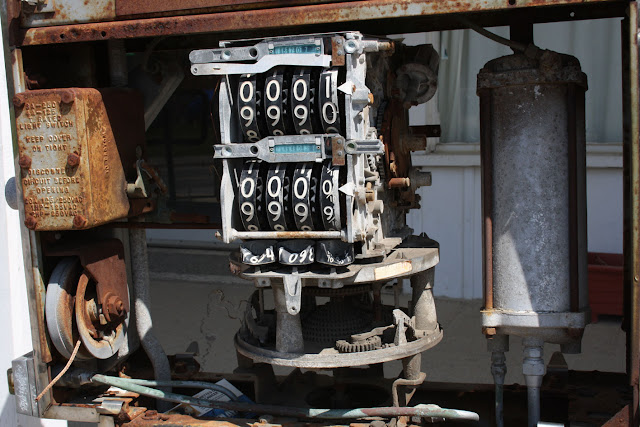 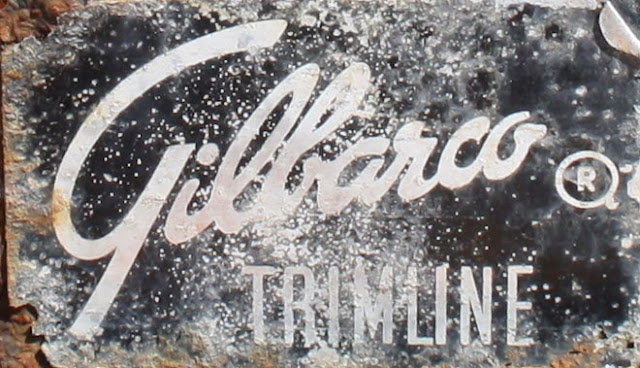 In 1865, Charles Gilbert and John Barker partnered to build the "Springfield Gas Machine" that converted crude petroleum distillates into a gas vapor used to light buildings, incorporating as Gilbert and Barker in 1870.  They hired Sir Hiram Maxim (inventor of the machine gun) to provide engineering drawings.  In 1910, they designed the first petroleum pump for cars, using a push-pull motion to draw gas from an underground tank.  A year later came the first measuring gasoline pump.  The company became Gilbarco in 1929 and became part of the Danaher Corporation in 2002.