A very well-made "Lobster" clamp manufactured by the Nippon Riki Co. of Japan: 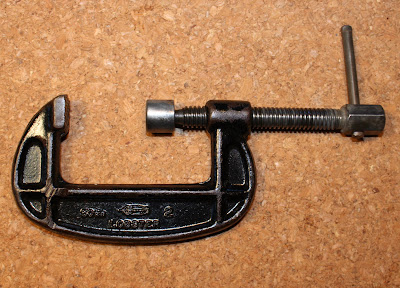 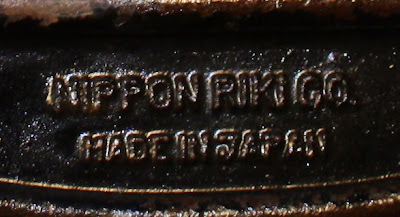 Also, a two pairs of pliers made by the same firm. First, a bent-nose version: 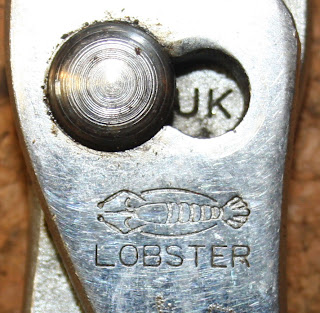 Then, a slip-joint version.  Note that the Lobster logo is even included in the handle pattern! 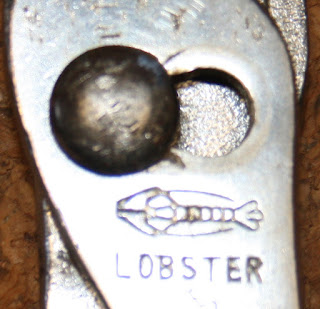 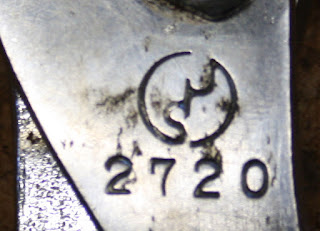 Below, a "New Lobster" adjustable wrench:

Now known as Lobtex, the firm was founded in 1888 to produce hair clippers.  In 1923 it was incorporated as the Nippon Riki Kabushikikaisha (or the Lobster Tool Co. Ltd. in English).  In 1928 they moved into wrenches and pliers, and six years later introduced drop forging to Japan.  In 1967, they began to focus on riveting tools (and two years later the company president was awarded the Fourth Class Order of the Sacred Treasure!)

These clamps are still fantastic! I just bought a new one while in Japan last week.
Mine has the number "4" instead of "2" next to the logo, the design is updated so I'd say it's a newer version.