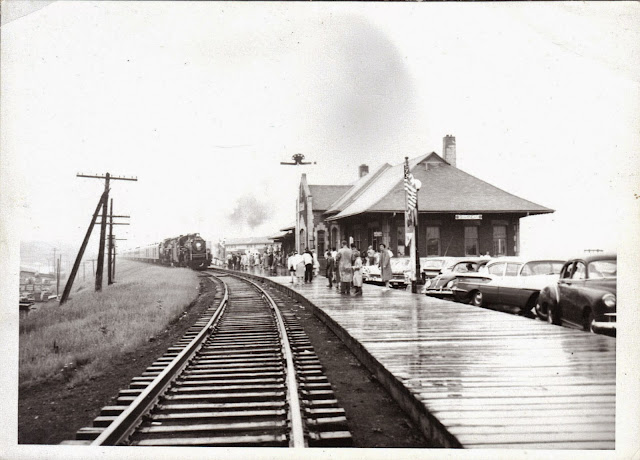 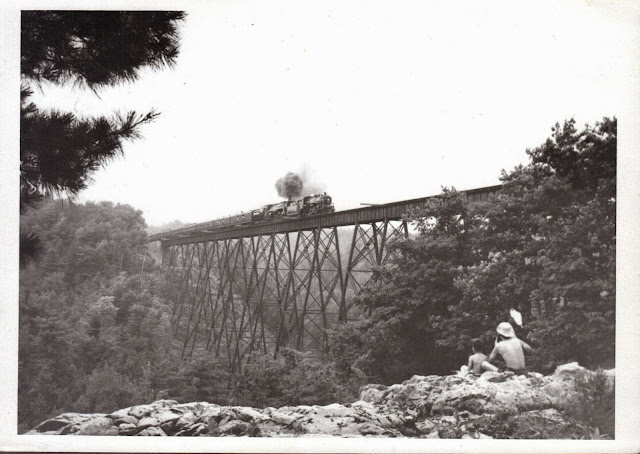 These are more of the garage sale "free pile" pictures from the Duke. On the back was written the subject matter and the stamped name Henri Rémillard. Who is this man? A Google search was in order.

Born in 1933 in Sainte-Madeleine near Saint-Hyacinthe (Quebec), Henri Rémillard studied at the Academy of Saint-Michel Saint-Lambert and the Catholic High School of Montreal where he graduated in 1953. He completed his studies at the New York Institute of Photography in 1957 and practiced his art from 1955 to 1996.He began as a studio photographer, he has subsequently worked for the Canadian Pacific Railway (1959-1960), the Municipal Tourism Office in Montreal (1960-1963), the Canadian National Railway Company (1965-1966 ), Hydro-Québec (1966-1968) and the Film Board of Quebec (1968-1996). During the period of 1960-1965, he worked as a freelancer for magazines and newspapers; Time Canada, Maclean's, L'actualité, The Gazette, Montreal Star and Montreal-Matin. Having participated in numerous exhibitions, he won several awards.http://www.banq.qc.ca/histoire_quebec/parcours_thematiques/HenriRemillard/hr_index.jsp
Posted by Mister G at 11:51 PM

And here's a train song to go with the photographs:

Bonus! The song ends up as a cautionary tale for the ladies.