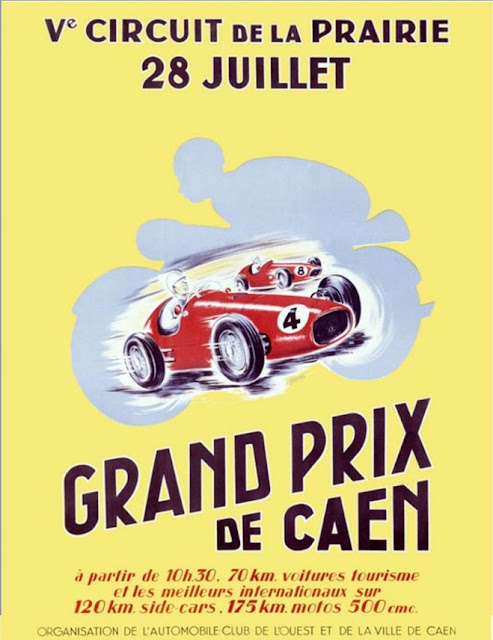 I thought so too! But maybe its getting more relaxed. In recent visit to France I found stop signs have STOP on them and not Arrêt. Apparently only Quebec insists on the French word for stop.