There was a time when hand tool manufacturers acknowledged the city where their tools were made, not just the country:


L.S. Starrett Company
(1905 and still around, although most of
its manufacturing today is located in Brazil and China) Barcalo Manufacturing
(1896-1963;  tool division acquired by Crescent-Niagara, then by Mohaso Industries which moved it to North Carolina; defunct) 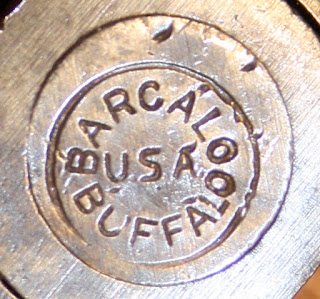 
Armstrong Tools
(1890-1994; Acquired by the Danaher Group, which became part of the Apex Group in 2010 where Armstrong remains as a brand)

Chicago Tool & Engineering Company
(1919-2013;  Acquired by C.H. Hanson, where the Palmgren brand is now applied to tools mostly made in China.) 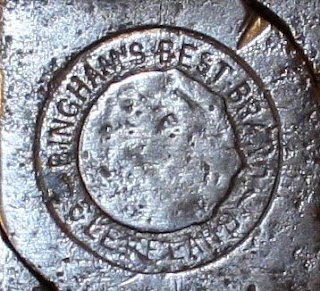 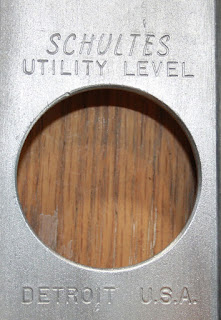 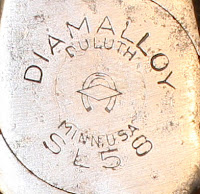 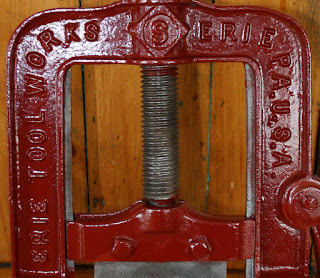 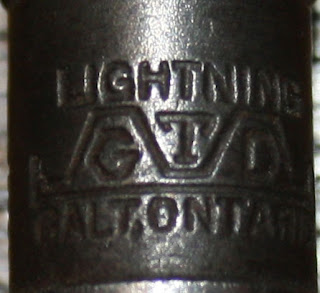 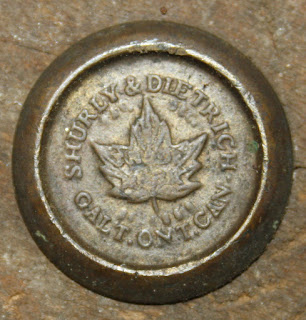 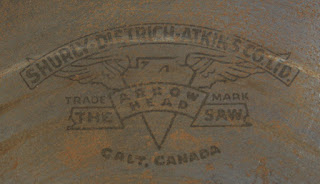 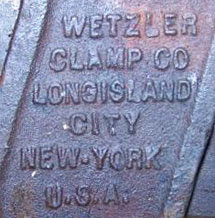 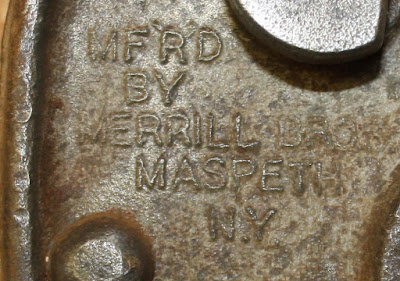 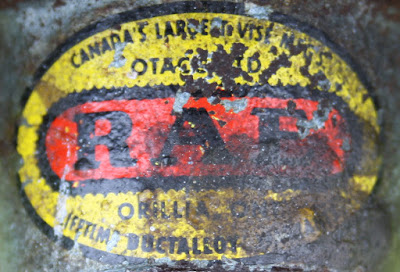 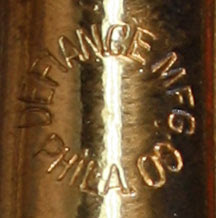 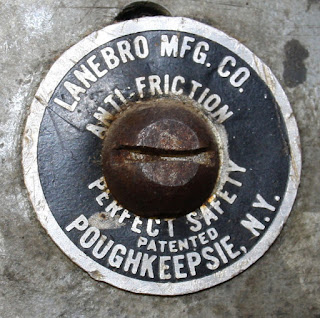 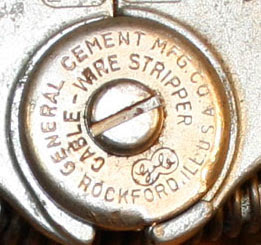 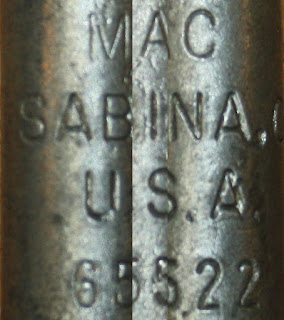 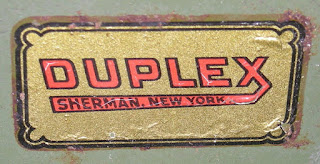 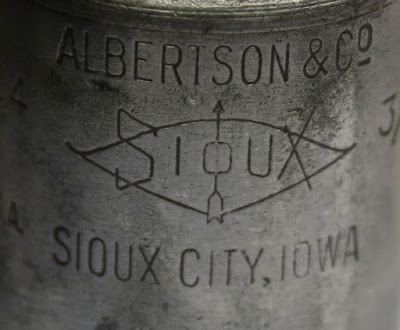 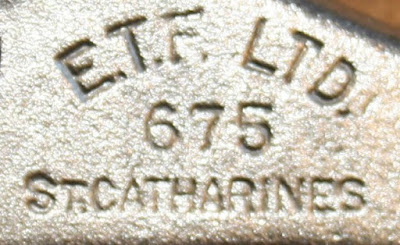 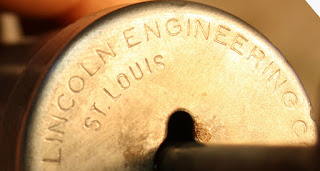 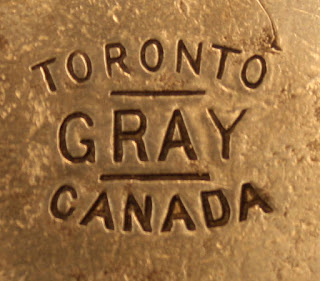 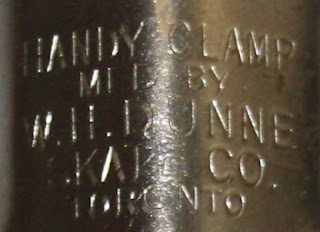 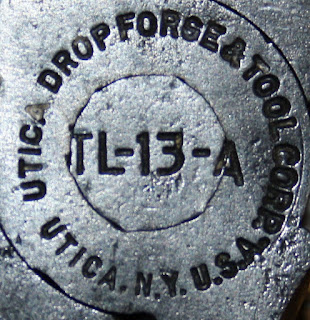 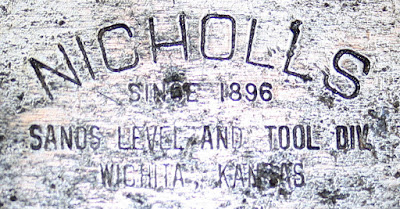 After 6 years of helping Mister G to publish this blog, I'm calling it quits.  So this is my final post.  I hope you enjoy it.

I've enjoyed researching the various posts.  However, the response from visitors has been tepid at best.  In fact, we have only received one comment for every 1333 pageviews.  So, basically less than one visitor out of a thousand has seen fit to leave us any feedback.  Of those, a discouraging minority have only wanted us to give them free information on the worth of their items.  Those people, as Oscar Wilde quipped, know the price of everything and the value of nothing.  A pox on them.  In contrast, I would like to thank the very few visitors who took the time to leave useful comments, to correct my errors, and to engage in discussion or badinage.  You folks were the ones who kept me going.
Posted by The Duke at 9:42 AM

Dear Sir,
It's probably two years since I've started reading this blog, not because I'm natural from Canada (although as a portuguese I've got loved ones living in your beautiful country) but because it's always fascinating, day on day on, to find yet another bit of history and/or the result of human endeavour. You just can't imagine the paths of knowledge your work and dedication here - and Mr G's, of course - have lead me. I thank you both for that, and truly hope that, in whichever you do next, you keep doing it so good.

Hello Duke! I just found your blog about 2 years too late from your last post. I have to say I am sad to have come to the party late. However, having read some of your blogs, I have enjoyed them. My question is How on this gren earth did you come up with some of the finds? I mean in this age of digital, it takes a oot of physical digging to actual find information feom the pre digital era. Cudos to you and thank you for your hard work. You have brought some joy and a few leads to follow in searching for unusual tools.

Thanks for the comment! Many of these tools and random bits of history turn up at garage sales, thrift shops, flea markets and the like. Lots out there, we visit these places alot and We're always on the lookout. :-)
Unfortunately the Duke passed away earlier this year but he did leave us about 4000 posts to read and enjoy. Don't miss https://progress-is-fine.blogspot.com/2017/01/the-evolution-of-standard-wrench-sizes.html

Mister G. Thank you again. I went bacl on this article and saw you replied. I will keep my eyes open. We have a couple antique makets around me. I also enjoyed reading the article on Disston saws since I just inherited one from my Grandfather. Says it was made in Acton. Your blog is the only one that actually mentions the Toronto/Acton factory Thank you again.