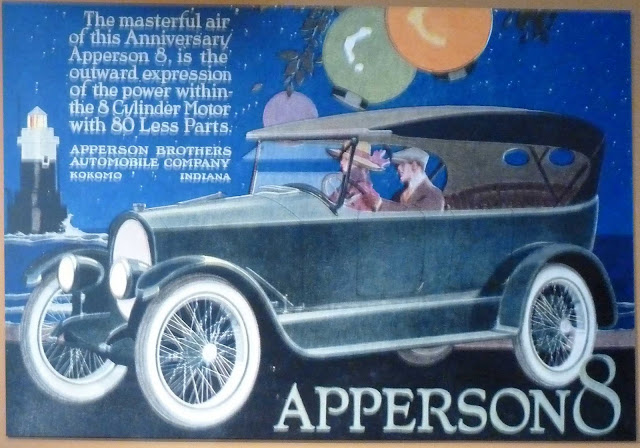 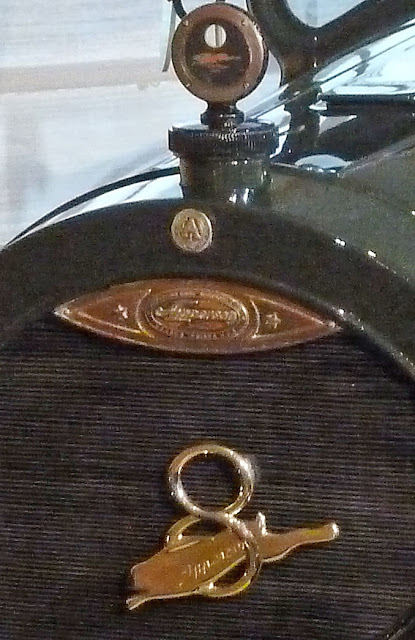 The Apperson was typical of the many "assembled" cars that were prevalent in the US in the teens and twenties, using many external sources of parts such as engines, gearboxes and other mechanical parts. The V8 engined Appersons had the slogan "The Eight With Eighty Less Parts".

The Apperson was well-built but not very exciting. Their main claim to fame was the names that they used for their model ranges - Silver-Apperson, Roadplane and Jack Rabbit being examples. Unfortunately snappy names weren't enough for Apperson, and the company went out of business in late 1925.