Mobile Telephone back in the day 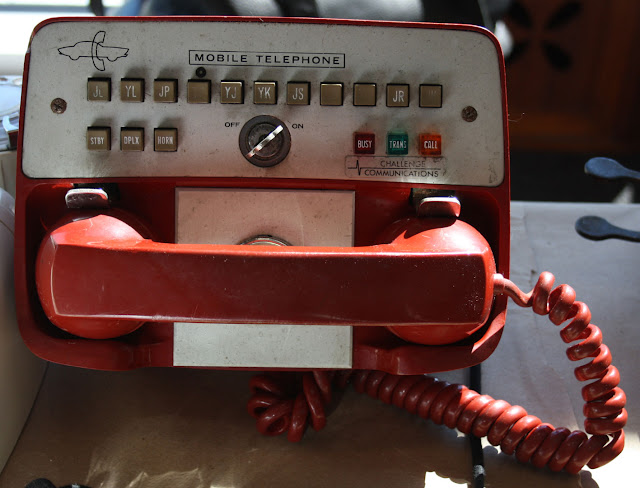 Sheldon Kideckel started Challenge Communications in Toronto in 1969 and by 1977 had taken most of the mobile phone market from Bell, whose offerings were ugly, chunky black boxes.  Still, not a lot of market penetration, as these phones cost almost as much as a new car.  Bell tried to stifle the company, but the CRTC ruled in favour of Challenge, which nevertheless went under because of its legal costs.  Kideckel responded by starting a new phone company and, ironically, received a $75,000 order for 14 car phones for company executives from -- guess who? -- Bell. Anyway, nice logo: