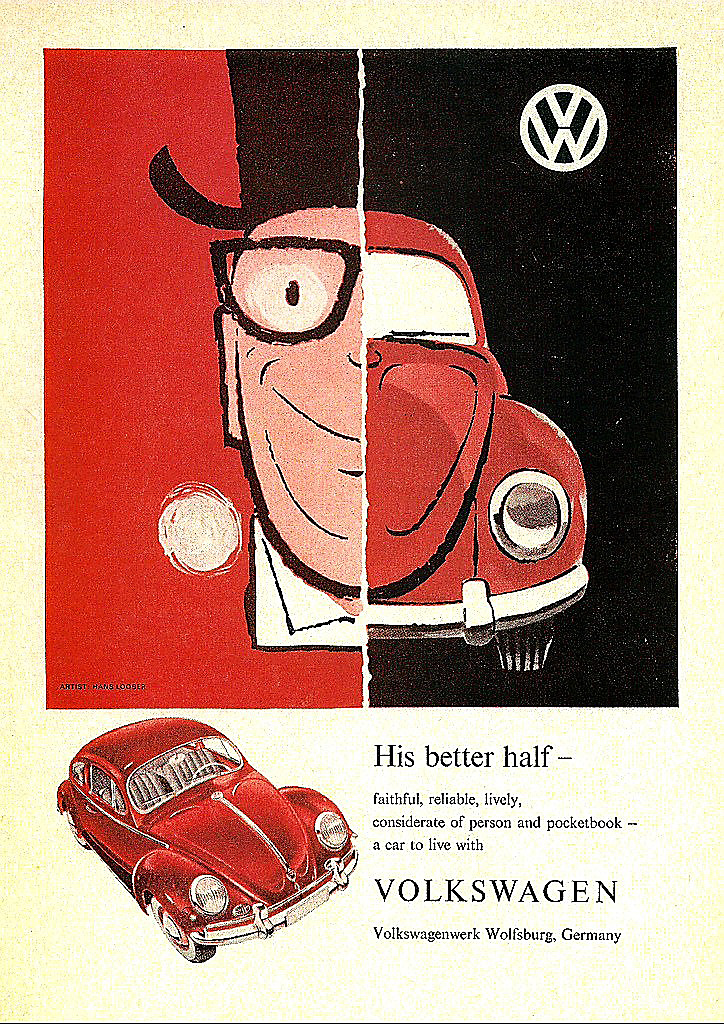 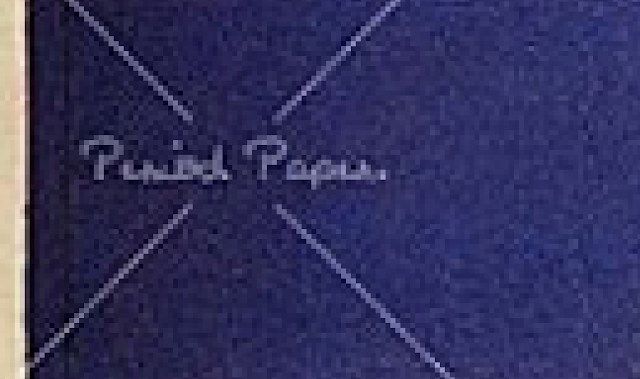 I see they even had to have separate ads for political parties even back then:)

Can anybody see well enough to make out the words repeated in the second image's background? And if so, could he/she/they kindly share those words?

Thanks (and thanks, Mr. G., for posting those very swingin' advertisements),
James

I zoomed right in and as far as i can see, it reads Period Paper. Makes no sense to me, but poerhaps I'm not cool enough...

Aha! So it does. And I'm sure, now, that those little words don't appear on the original advertisement. Look here:

If the link I stuck in above doesn't show up (I've whined in the past that me-posted links often do not; it's a mystery), and you're sufficiently interested, just Google "Period Paper Classic Advertising Art." I imagine Period Paper added its microsignature to their digital file for that ad so as to demonstrate that Period Paper is its legitimate source -- and so P.P. can make money by selling the digital file with its microsignature layer removed. Um, if you know what I mean.

Ahhh a watermark done in a classy way. I should have googled periodpaper, but it was in the middle of the night, (other excuses).... https://www.periodpaper.com/ Thanks for the comment, I learned things!