Views of robots that I like.  The word "robot" comes from a 1920 book by the Czech writer Karl Capek entitled "Rossom's Universal Robots."  The word is from the Czech for serf labour or slave. 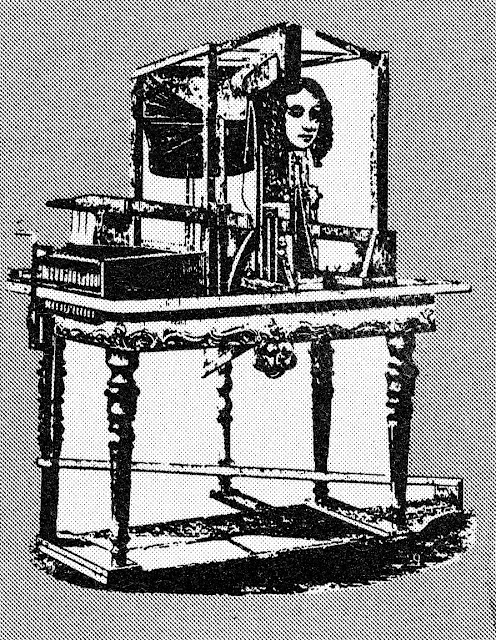 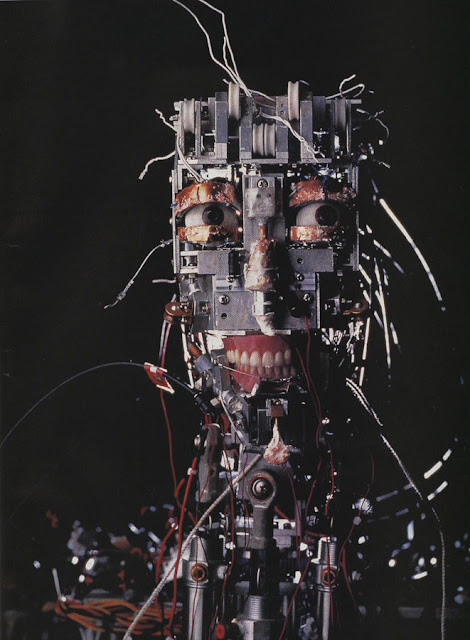 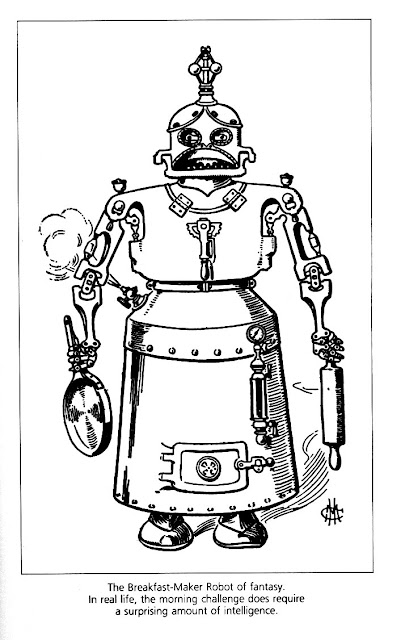 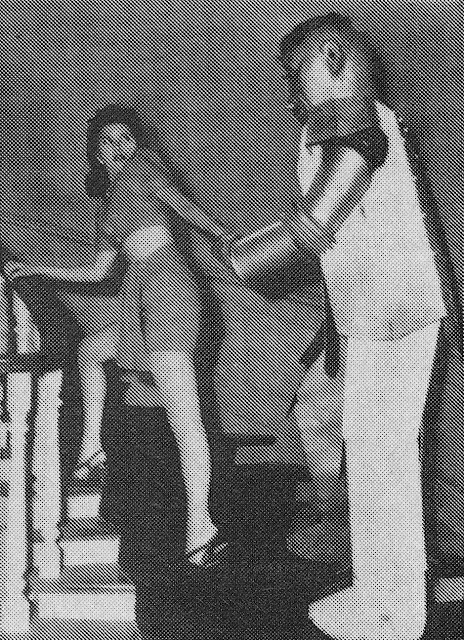 Too often, as in this scene from a 1941 film, it seems they're after the women! 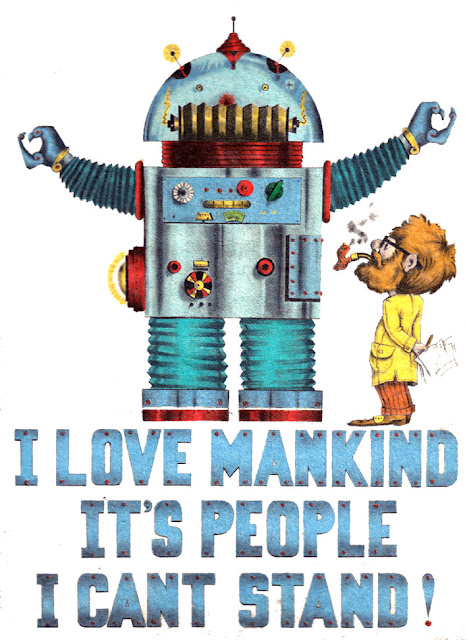