We used to make things in this country, # 251 The Gandalf Box 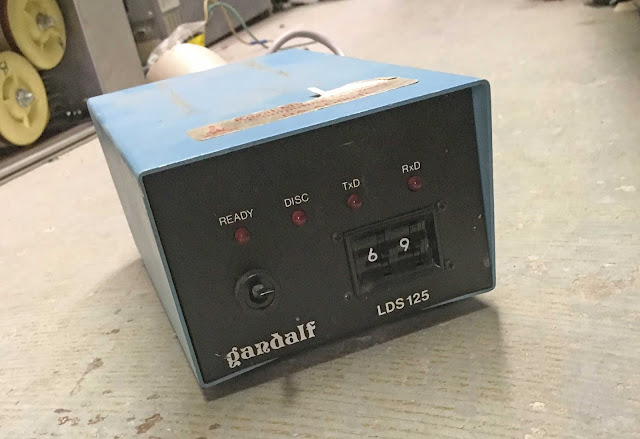 It was basically just a folded sheet metal box with a circuit board inside but the Gandalf Box was a form of modem, a terminal host selector that allowed a single terminal location to access different computers.
Gandalf Technologies was formed in Ottawa in 1971 and was a common feature in many university and company computer centers up into the 1990s. The rapid development of ethernet, dialup and later highspeed connections killed the technology and the company went bankrupt in 1997. Mitel acquired the technology and Nortel, the fancy new company headquarters. When Nortel hit bad times, the building went to Canadian government... 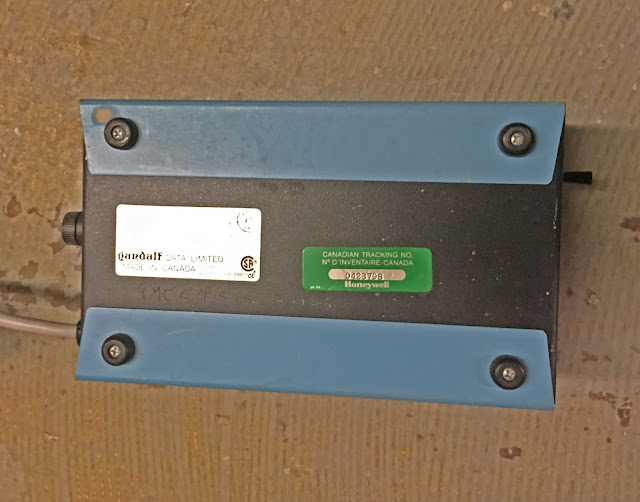 I remember those! A friend of mine was an early devotee of the internet, before it was called that. I remember spending a night at his place, and the only space to sleep was in his office where he kept his computer stuff. The blinking light from that damn Gandalf keeping me awake most of the night! I never knew they were made in Canada. The designers must have been Lord of the Rings fans, not uncommon in computer geek circles back in the day.