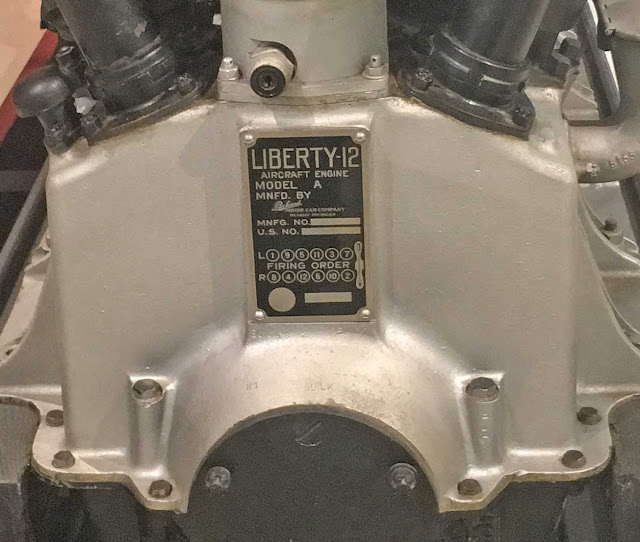 The Liberty V12 was a WW1 American liquid cooled OHC airplane engine designed as a modular concept.  Designed by Jesse Vincent of Packard and Elebert Hall Of Hall-Scott the manufacture was split up into various companies including Ford, Lincoln, Marmon and Packard. More the 20,000 had been completed by the Armistice, making them a popular choice for aircraft of the next decade.
This one was manufactured by Packard and currently is on display at the Owls Head Transportation Museum. 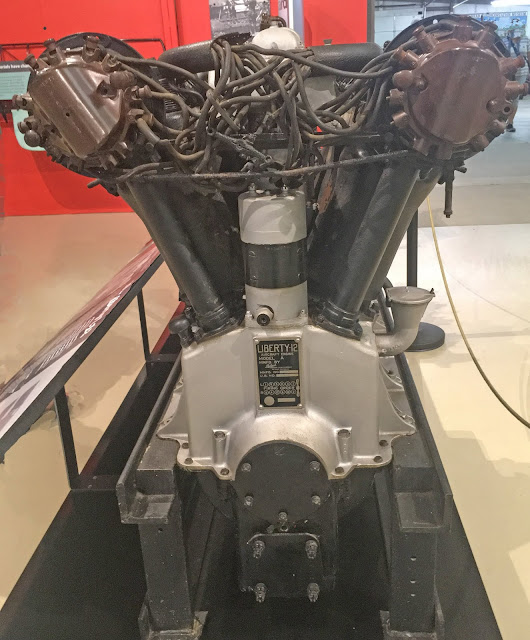 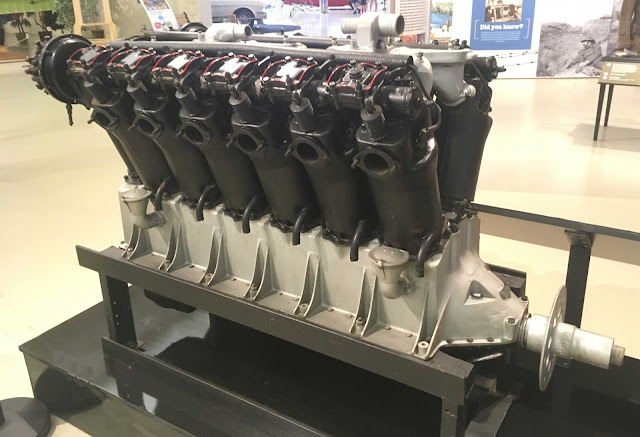 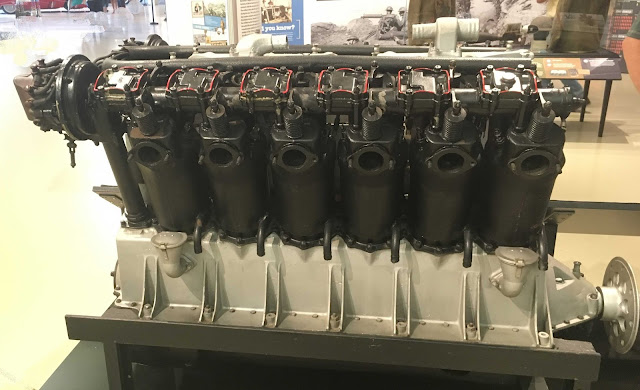