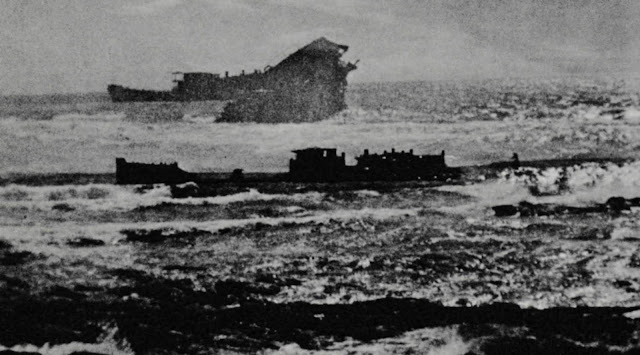 Torpedoed mechantmen in the Gulf of St Lawrence, 1942.


Below, monument in Coronation Park in Toronto designed by artist John McEwen.
Coronation Park was built as a Veteran's Memorial park in 1937, two years later WW2 began. The monument below was constructed in 1995 to celebrate the 50s anniversary of the end of WW2. 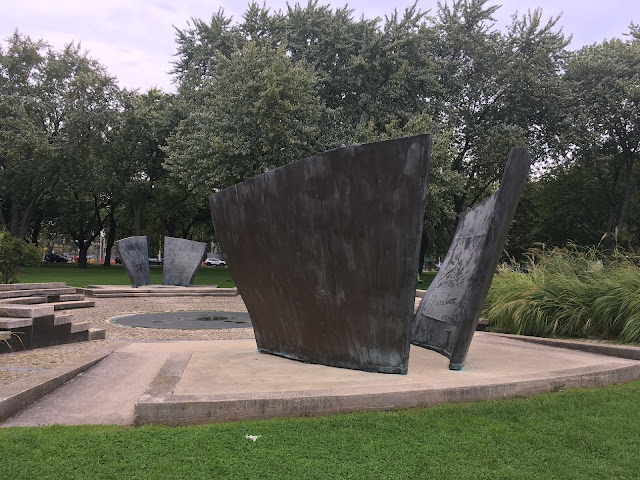 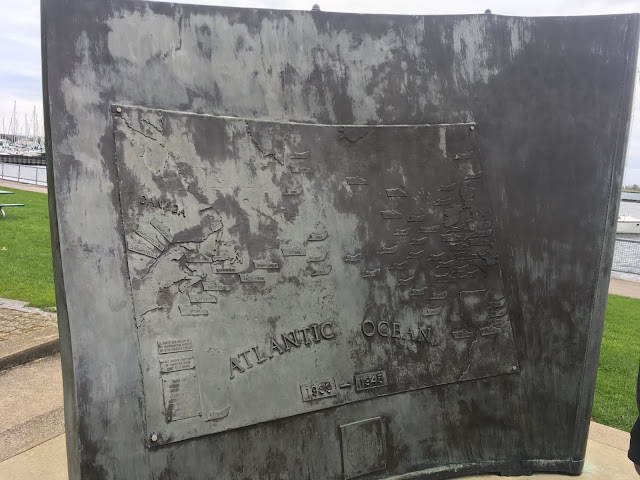 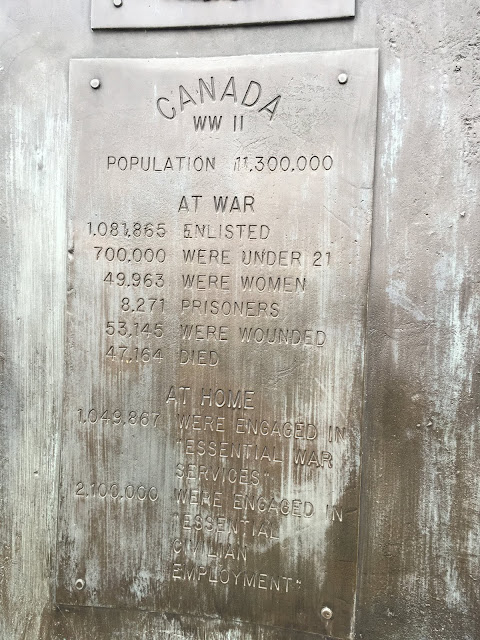 We Yanks salute you brave seamen for taking the war to Hitlers doorstep, and winning it. Honorable veterans this veterans day.

I think I've read that crowds used to gather along Florida's coast to watch torpedoed freighters burn, so for awhile the war was right at our (North Americans) front door. Honor and respect to those those who stepped up and did what had to be done.

The sinking of merchant shipping near the US coast was known as the "Second Happy Time":

Thanks for the link!