We used to make things in this country, #302 Pictou Shipyard 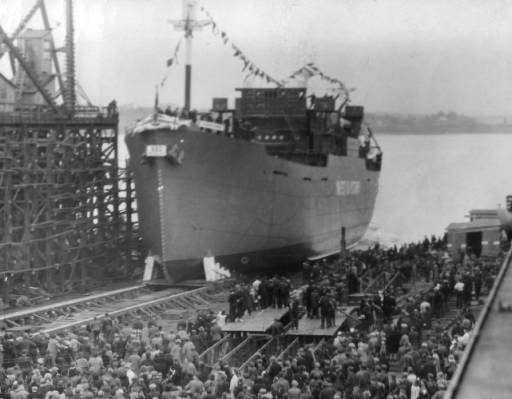 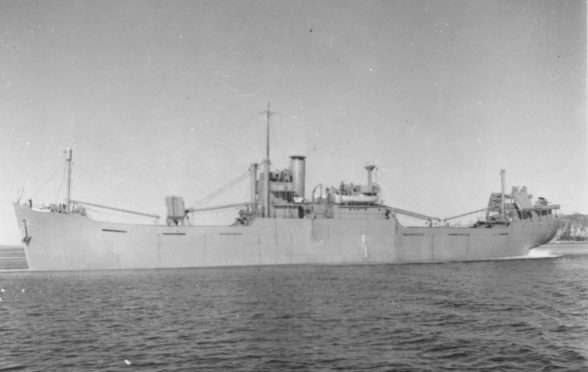 Avondale Park, the last Allied ship sunk by the Germans in WW2 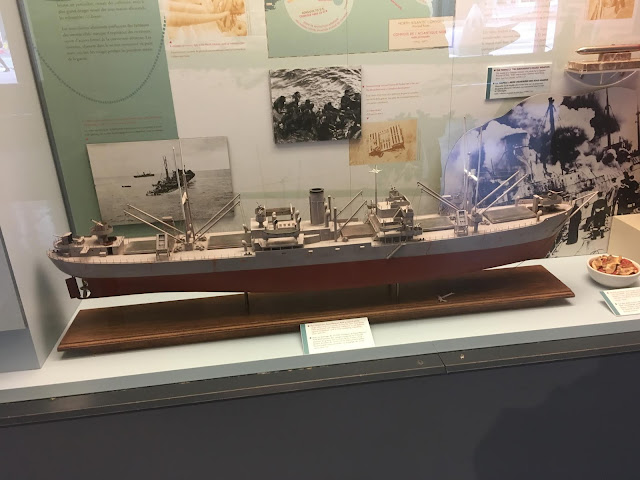 Although wooden ships had been built at Pictou, Nova Scotia in the 19th century, the shipyard acted as a marine repair facility for the first part of the 1900s.
During WW2 the yard was greatly expanded by the Foundation Company of Canada and went to work building cargo vessels. Pictou built twenty four of the one hundred seventy six 5000 ton Park class ships that were built in Canada during the war.
After the war the Ferguson Brothers bought the shipyard and continued to operate it till bankruptcy forced closure in 1984. During the Ferguson era, one hundred seven barges, trawlers and ferries were constructed. The shipyard still exists, operating as Aecon Atlantic Industrial, now as a marine service facility.
Posted by Mister G at 9:52 AM