We used to make things in this country #289, Rangefinder 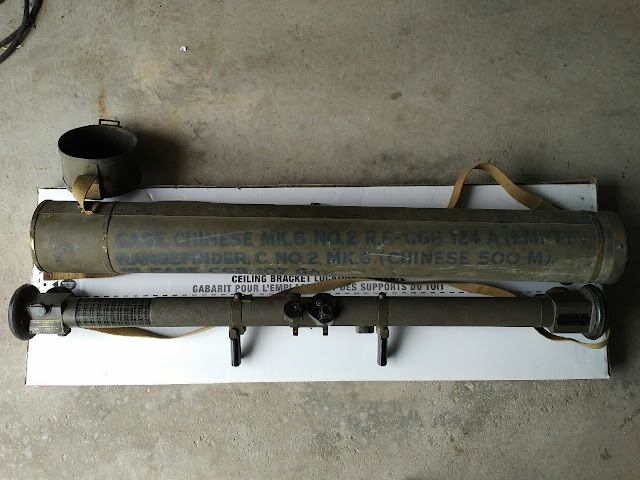 From time to time in the last few years we've had readers offer suggestions or content for a post, this is the first time we'll run a full post by someone other than the Duke or I, introducing a guest contributor, "Mic".

I inherited this device from the estate of my father. I wish I knew more about how and why he acquired it, but that will now remain a mystery. It does serve as a reminder, however, that once upon a time  manufactured high quality goods for use in .

The Chinese language use on this unit indicates that it was produced under the direction of the Mutual Aid Board, a wartime committee that was formed to ensure that Canada played an important role in equipping its allies with armaments and other military supplies where needed. In 1943, committed to producing 60,000 tons of materials for allied Chinese armed forces fighting against Japanese occupational forces in . Under pressure from the , who had primary control over the transportation of materials to the Pacific Theatre, reduced its commitment to 12,500 tons. Ultimately, these war materials did not arrive in time to be of use against Japanese occupying forces in . Insofar as they did get put to use, it would most likely have been in fighting against the forces of the People’s Republic of during the Chinese Civil War (1946-1949). This artillery rangefinder has an operational distance of 500m to 20,000m as per the listed minimum and maximum values of the scale.

Not surprisingly, this well-designed and Canadian built piece of equipment still works. I try to remember not to use it near airports, military bases, police stations, or any where else that it might be mistaken for a shoulder fired rocket launcher! 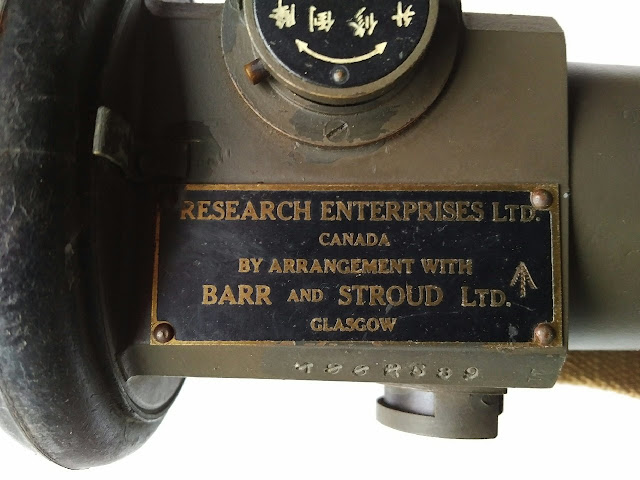 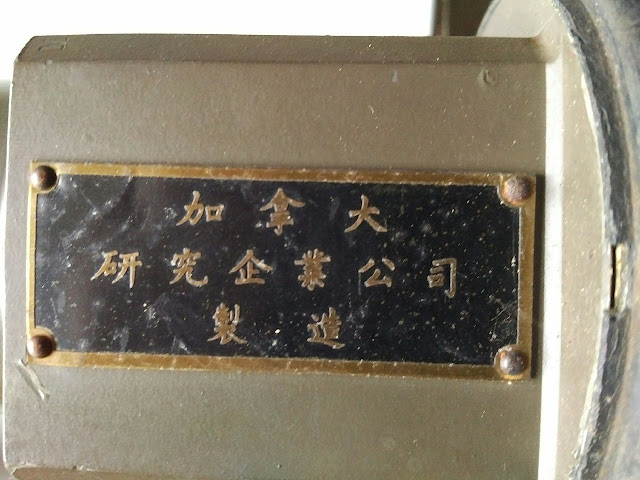 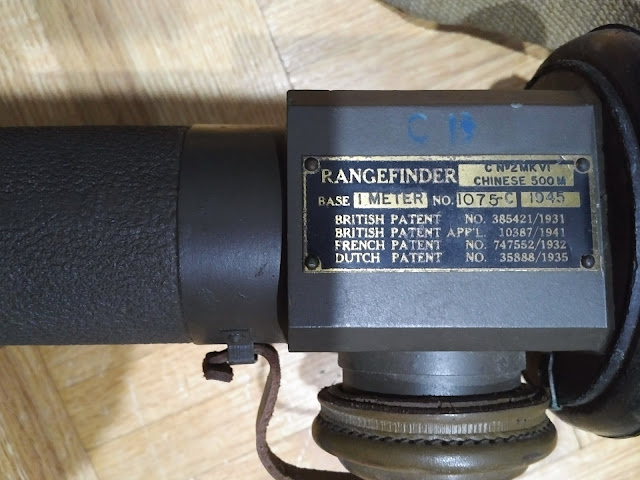 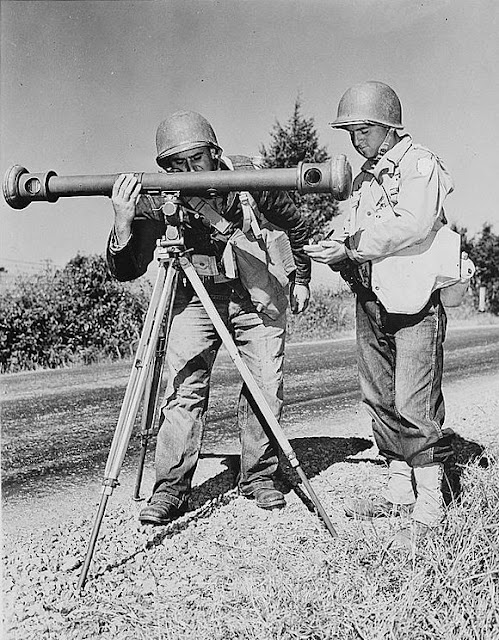