Here is a rare thing. It is a tiny model engine made for a EC Kolben (piston) salesman to show as a sample demonstrating the company's capabilities in Elektron metal (a form of magnesium alloy).  The metal was mainly used in aviation and race cars, the VW Beetle engine and transmission were also made of the metal. The EC company became part of Mahle KG in 1938.
More here; Collectorsweekly
And if you have a lot of money...
The company is still around, still known for its automotive components including what they started with, pistons. 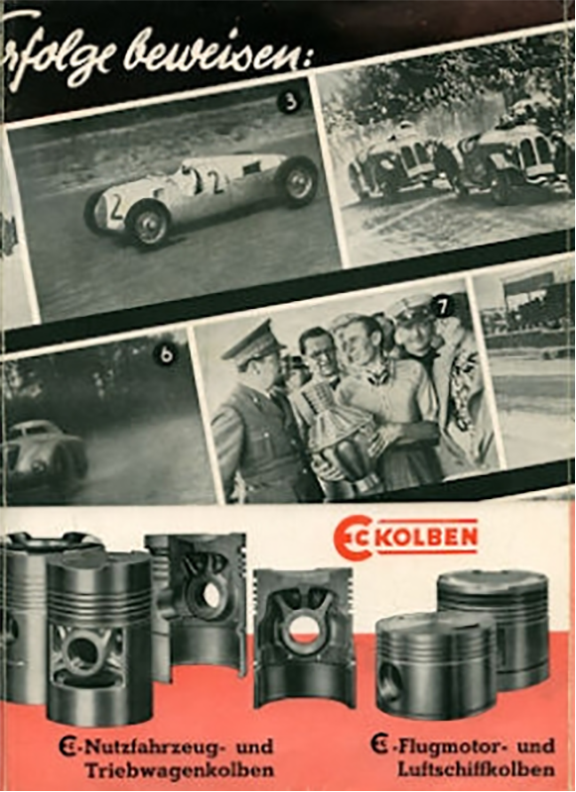 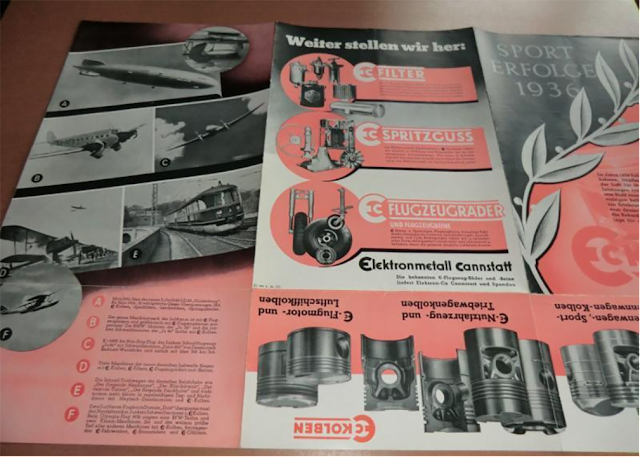 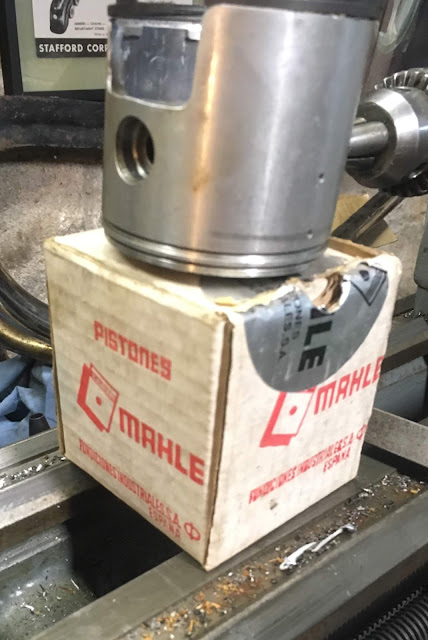