"Thing" from The Addams Family 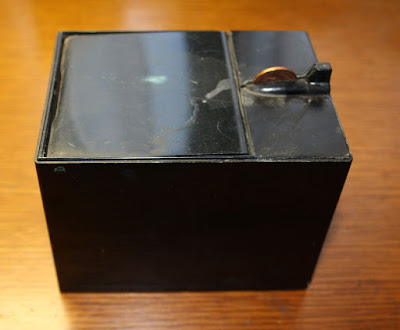 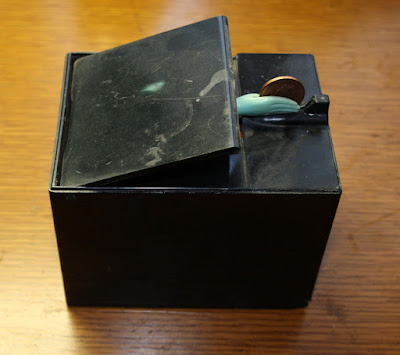 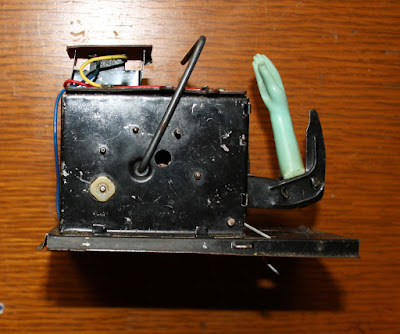 When I was a kid, the television series "The Addams Family" was a huge hit.  I especially loved "Thing", the disembodied hand, and my parents bought me the toy above.  I still have it and it still works (although I left batteries in it years ago, and they caused some nasty corrosion in the battery compartment.  You live and learn.)

I recently picked up a magazine at a thrift store, to find the ad below:

Not cheap!  With inflation, it would be almost $40 today.

The TV show first aired in 1964, and was based on a cartoon series by Charles Addams.  There have been several films since then.

You can watch Thing doing his thing on youtube.
Posted by The Duke at 9:14 AM