We used to make things in this country. #267: Hunnisett & Edmonds Ltd., Toronto, Ontario 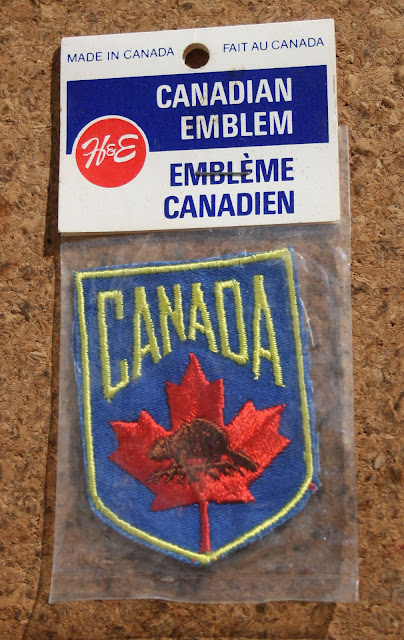 I picked up the cool Canada patch above, still in its original package, at a yard sale recently.  Below, some other patches being sold on the web: 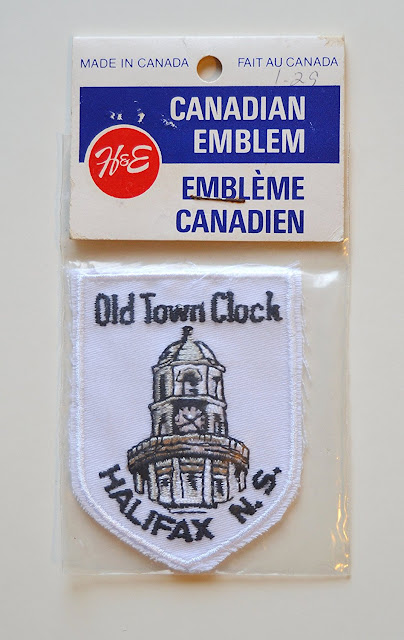 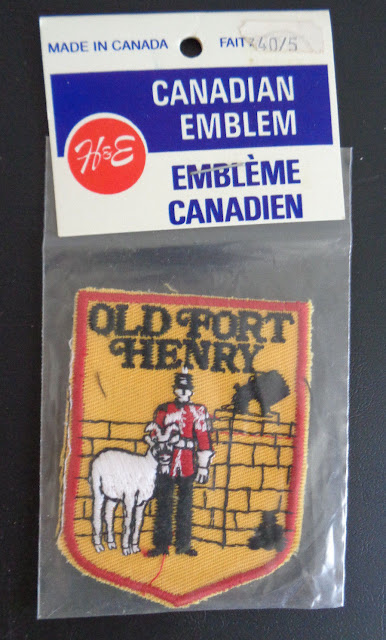 William Hunnisett served as a tank commander with the Canadian Armoured Corps during World War II.  He was partner and co-owner of Hunnisett & Edmonds, which began in the 1950's.  The company seems to have been a distributor for dolls, collector plates, and other material, some like the above made in Canada.

William Hunnisett died in 2009.  He didn't live to see our federal government spend $1.5 M on Canada 150 souvenirs made outside of our country.  (See story on CBC). 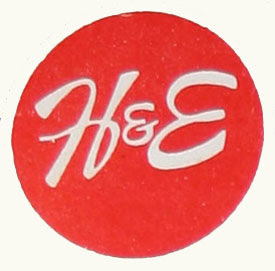