The Voyages of the St Roch.

The St. Roch was a wooden auxiliary schooner built at Burrard Drydock in North Vancouver in 1928. She was built as an arctic supply vessel for the RCMP and after her maiden voyage in 1928-29 normally remained up north while police patrols were done by dogsled. In 1940 she was sent on a wartime trip intended to strengthen Canadian arctic sovereignty by negotiating the northwest passage. This was the first time the voyage from west to east had been accomplished, and it took till 1942 to do it.
In 1943 she received a refit including a new 300 hp engine for the 1944 return trip through the more northerly route considered to be the true Northwest Passage. This trip went well, taking less than 90 days.
After the war she resumed her northern RCMP police duties and in 1950 became first vessel to circumnavigate North America, travelling from Halifax to Vancouver via the Panama Canal.
Four years later the St. Roch was retired and returned to Vancouver for preservation. In 1962, she was designated a National Historic Site of Canada and is still on display at the Vancouver Maritime Museum. 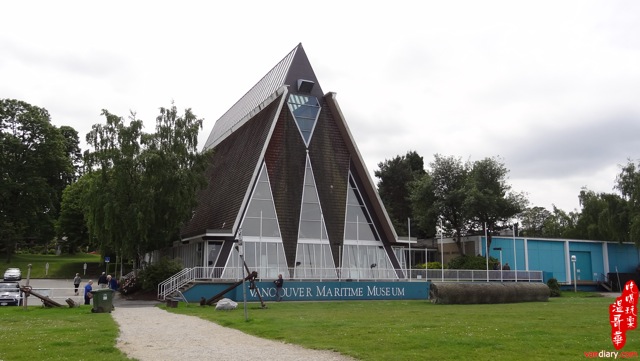