The decline of the British car industry 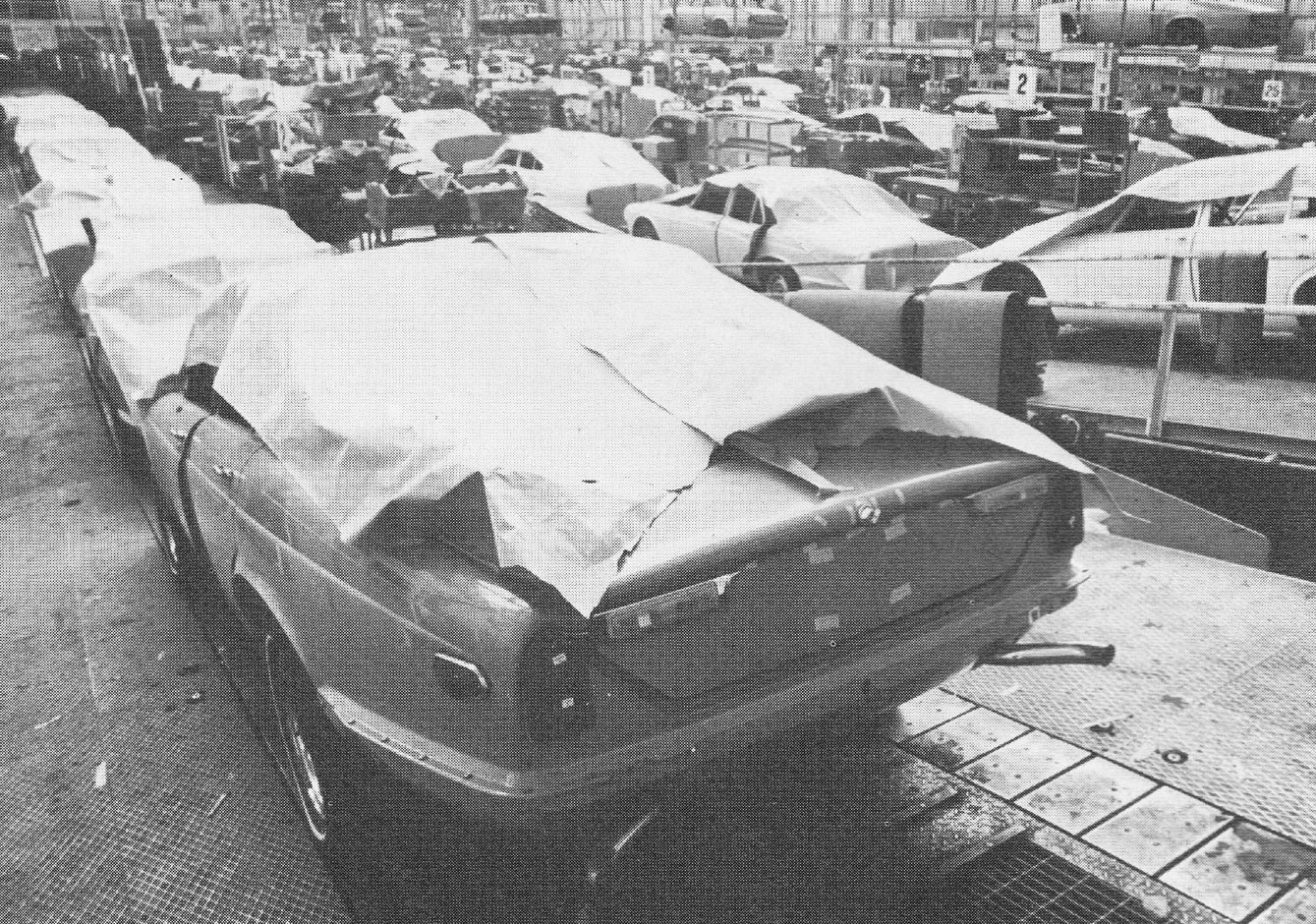 "One of the year's strikes affected the new Jaguar XJ12.  Production was held up for eleven weeks until, on 5 September, the workers decided to go back and remove the dustsheets." 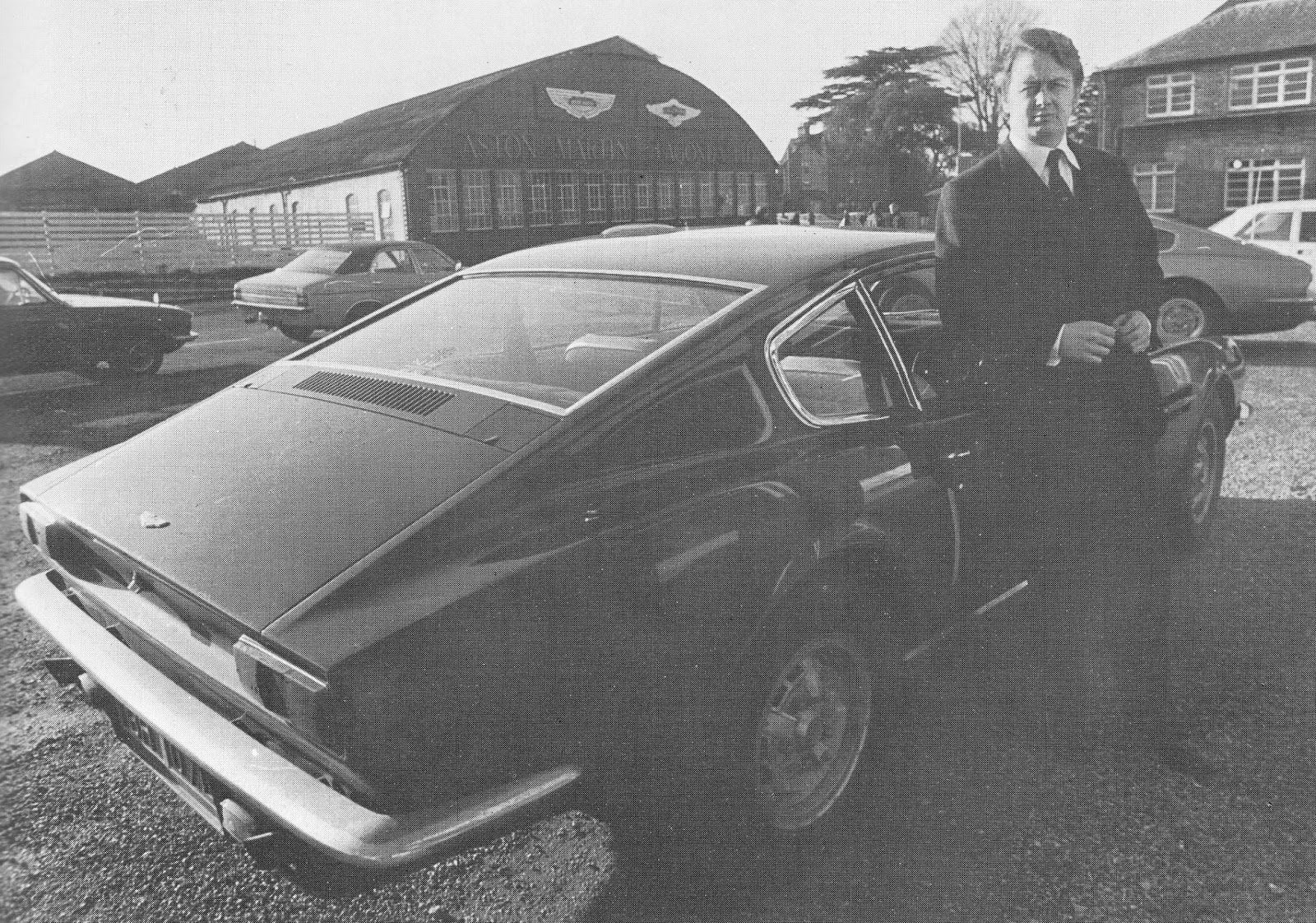 "Recurring financial problems meant that Charles Warden, Managing Director of Aston Martin, might have been standing beside one of the last of the famous line. In the event, the company survived."

Below, Ronnie Corbett of British comedic duo "The Two Ronnies," has his satirical take on the situation in a tongue-in-cheek skit from that sad era:


Jaguar, established in 1922, became independent of British Leyland one year before that lame duck went bankrupt in 1985.  Jaguar was bought by Ford in 1989 then, along with Land Rover, purchased by Tata Motors of India in 2008.

As for the XJ12, it's Wikipedia entry reports:

The Series II models were known for their poor build quality, which was attributed to Jaguar being part of the British Leyland group along with massive labour union relations problems that plagued most of industrial England in the same time period, and to problems inherent in the design of certain Lucas-sourced components.

Founded in 1913, Aston Martin also had a spell of Ford ownership, before changing hands again several times more.  In 2012, an Italian private equity fund bought 37.5 percent of the company.

So British Leyland failed, taking with it almost all of the smaller British car manufacturers.  And what replaced these cars?  The Ford Cortina, made from 1962 to 1982 and destined to become one of the U.K.'s best-selling cars in the 1970's! 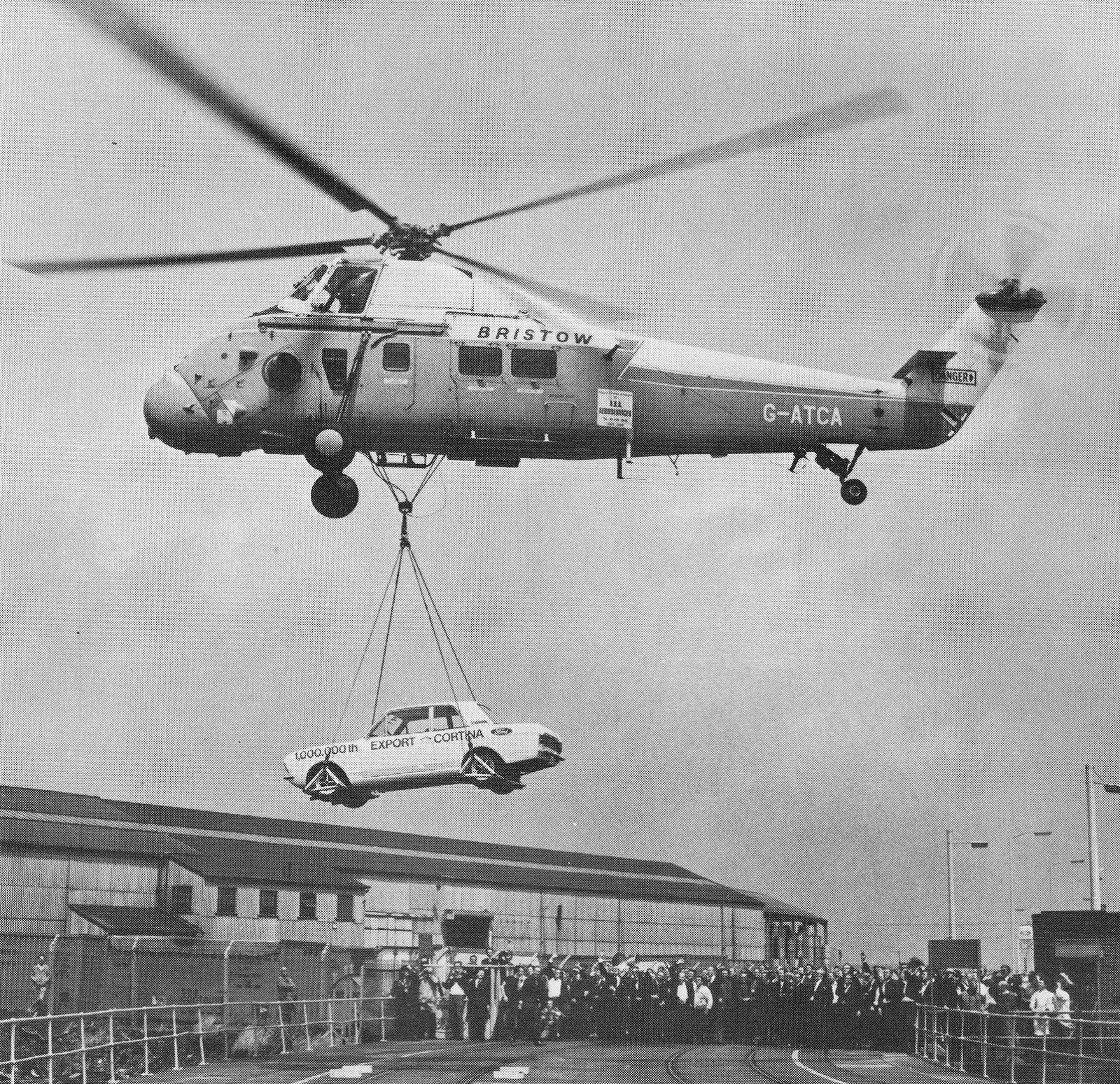 "Raised in triumph, the millionth Ford Cortina to be built for export goes on its way on 9 July."