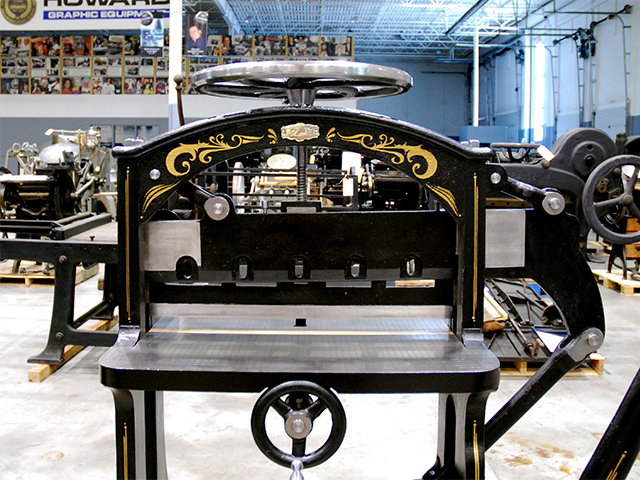 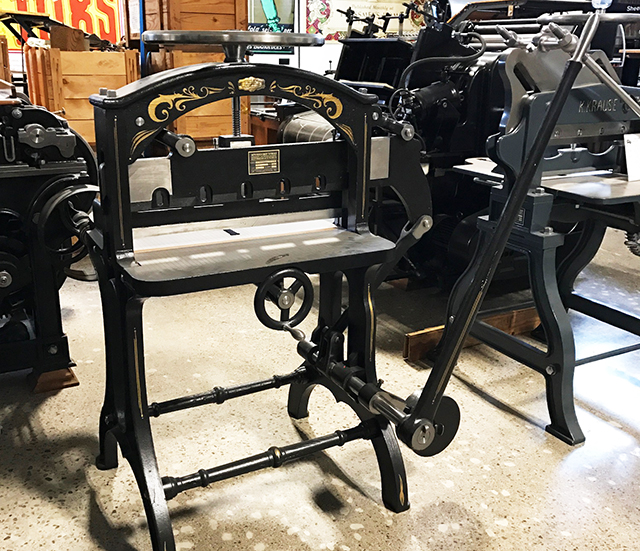 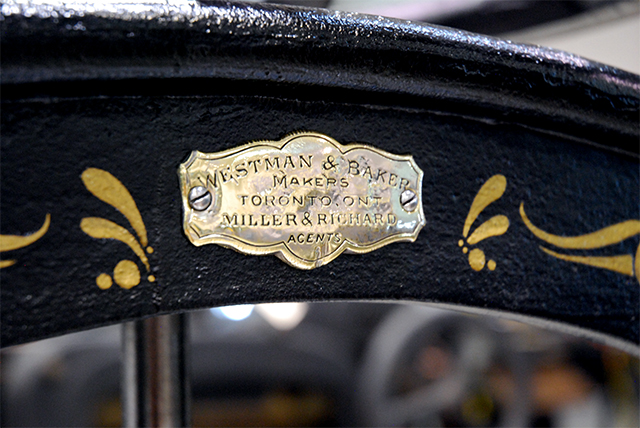 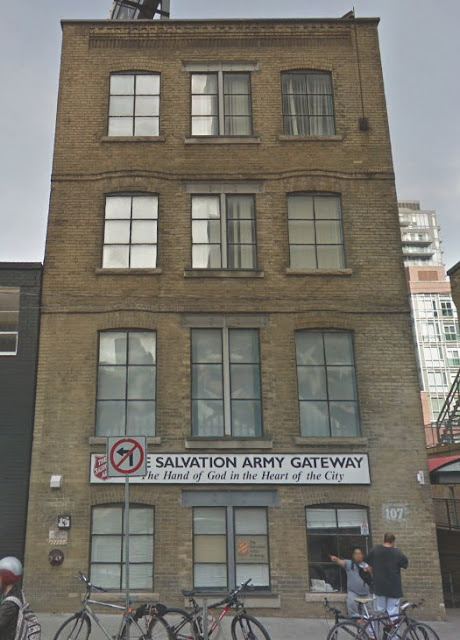 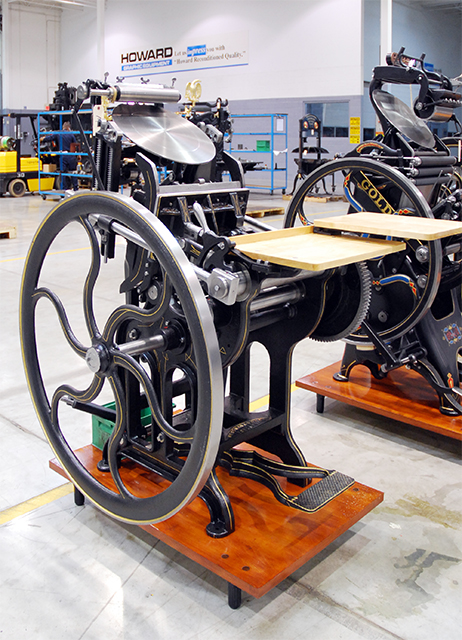 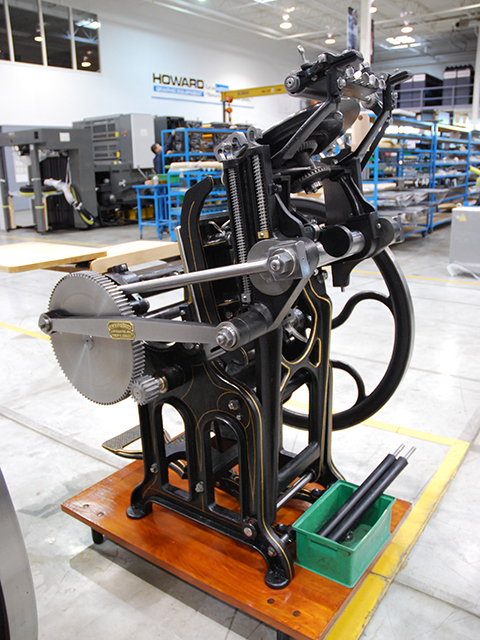 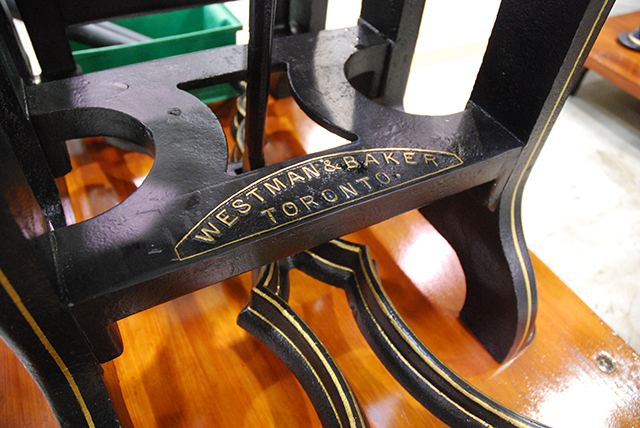 Hello.. I have a press that is very similar to the one pictured at the top of this page (although, it needs to be restored), and am looking to find out it's value and how best to find someone who would be interested in acquiring it. Any help is appreciated.