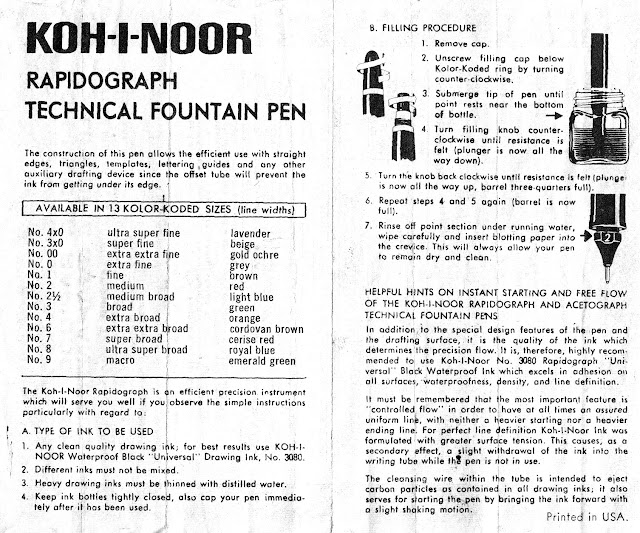 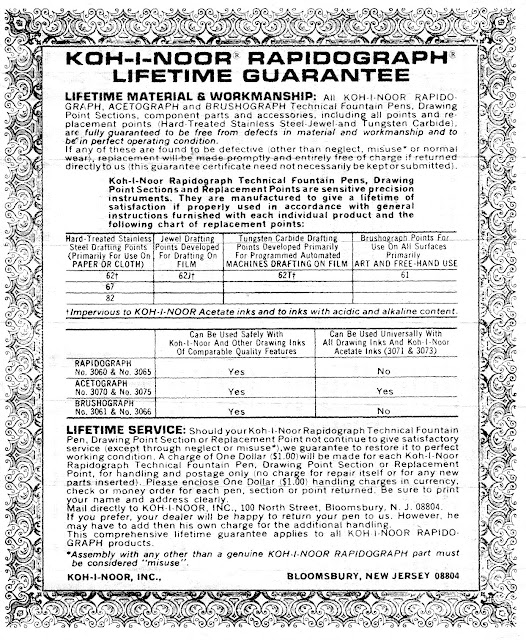 Koh-i-Noor Hardtmuth was founded in by Joseph Hardtmuth Austria in 1790!  In 1802, he patented his process for blending clay, graphite power, soot and an organize binder to create the first pencil lead. In 1848, the business relocated to what is now the Czech Republic.  It expanded to the U.S. in 1890, with a branch in Bloomsbury, New Jersey.  In 1899, the company took its current name, inspired by the famous Koh-i-Noor diamond (Persian for "Mountain of Light") which was the largest diamond in the world at the time, and part of the British Crown Jewels.  The company was taken over by the state following WWII, but returned to private hands in 1992.  In 1999, it was acquired by Massachusetts-based Chartpak, Inc.