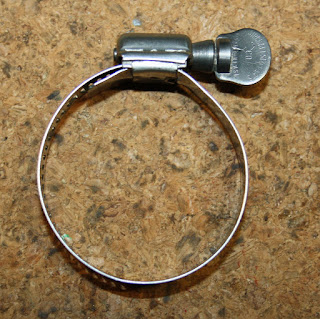 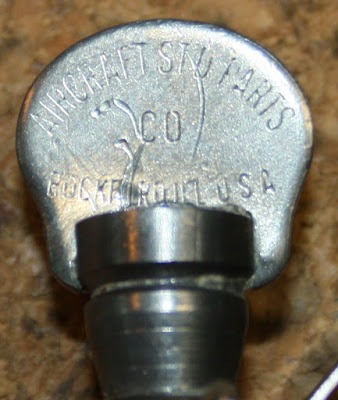 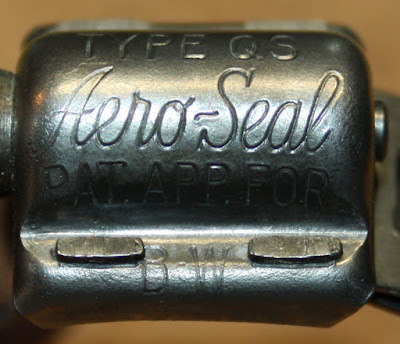 I was digging through my drawer full of hose clamps and discovered these old ones.  Aero-Seal by the Aircraft Standard Parts Company. From what I can discover, the company was created during World War II, and employed a lot of women to make clamps and other aviation parts for the war effort:


The "Aero-Seal" trademark was first registered in 1943.  Following the war, the company marketed the clamps in publications like Motorboating and Popular Science:


By the late 1940's, the company had been acquired by the Breeze Corporations of Newark, New Jersey:

Breeze Industrial Products was acquired by the German Norma Group in 2007.  Aero-Seal clamps are still sold under this name.


I can't discover how the American licensing worked, since this type of clamp was invented in 1921 by ex Royal Navy Commander Lumley Robinson, who founded L. Robinson & Co (Gillingham) Ltd., a business in Gillingham, Kent. The company owns the trademark for Jubilee Clip. 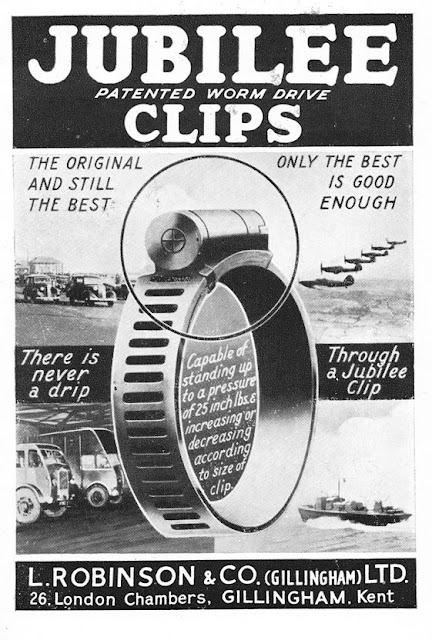