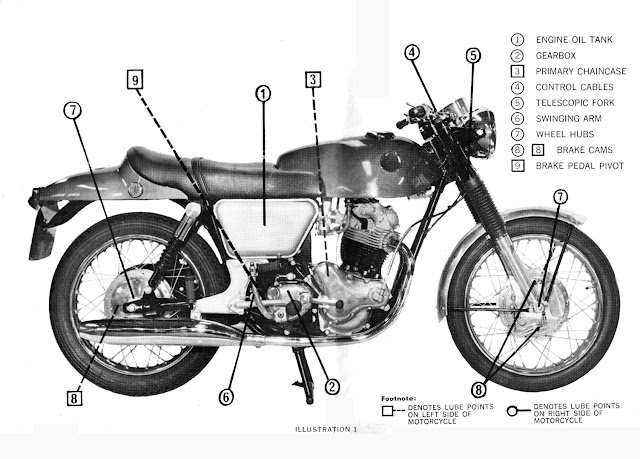 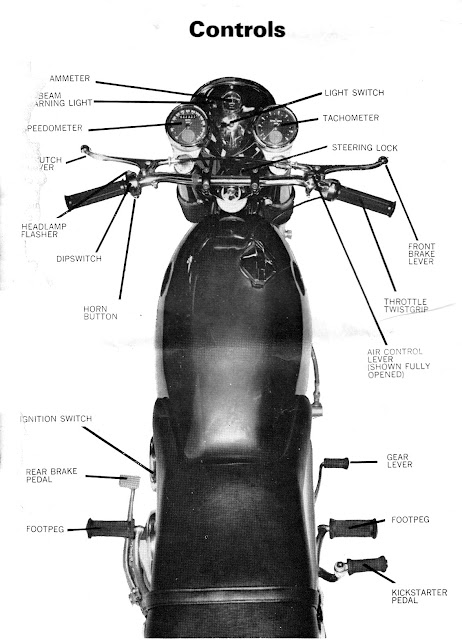 While highly desirable and collectible today, this model was very unpopular when it first appeared in North America, and many were converted to Roadster trim before they would move off of the dealers' showrooms.

I had a credible friend who told me that he set out to buy a new Norton in 1967.  He went into the dealer's shop in Perth, Ontario, which had just received a crate from Norton Motors.  He swears it was stamped "Atlas Mk II."  When they opened it, there was a Fastback.  Neither he nor the dealer had ever seen anything like it, and he promptly bought it.  A few days later, the dealer phoned telling him that Norton had made a mistake, that machine was not supposed to have been available for sale, and that the company would trade him a new Atlas for it.  He refused. So, a delicious mystery.  I know that Norton apparently showed three off-white (ridiculous colour!) Atlas motorcycles at the British Pavillion at Expo '67 in Montréal.  What one of the new, pre-launch Commandos was doing at a small dealership in Ontario is anyone's guess.  Anyway, he kept the bike and, last I heard, still owned it. 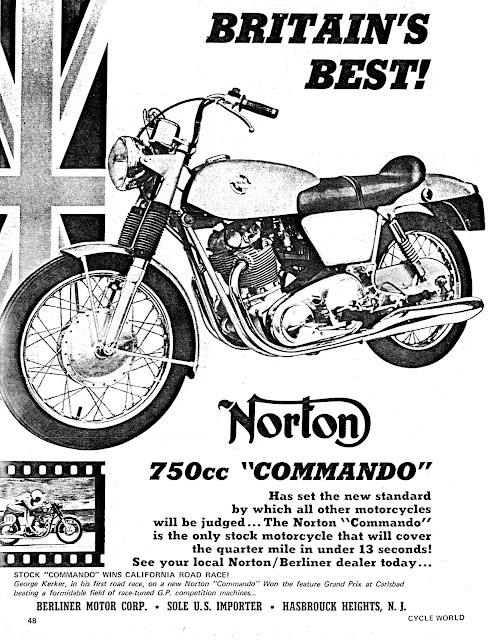