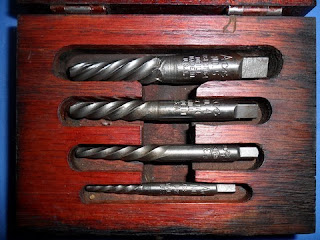 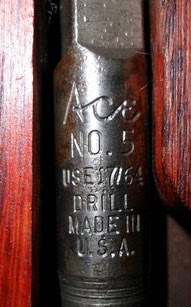 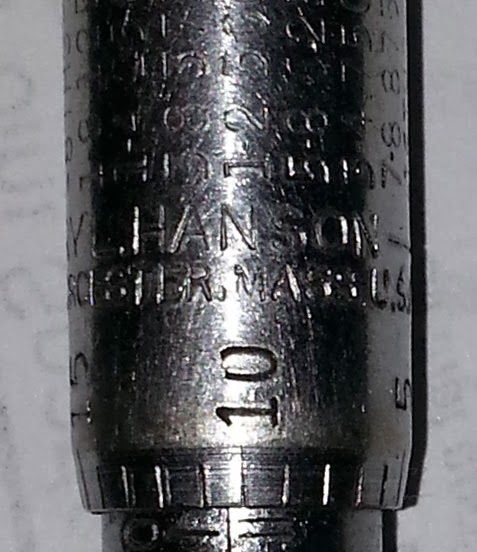 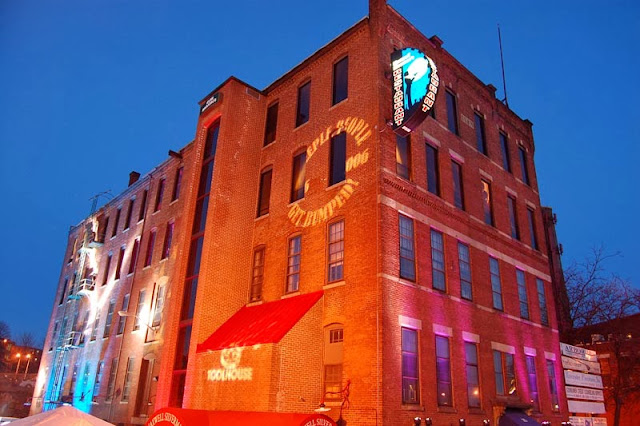 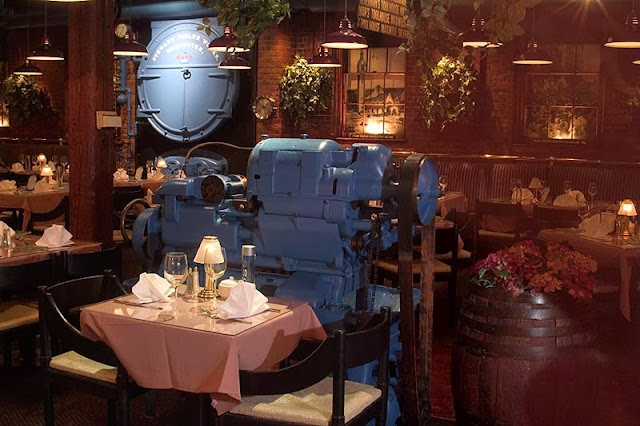 Update, Nov 2020; A reader sends in pictures of his made in USA Henry Hanson Ace tap and die set, still in regular use. 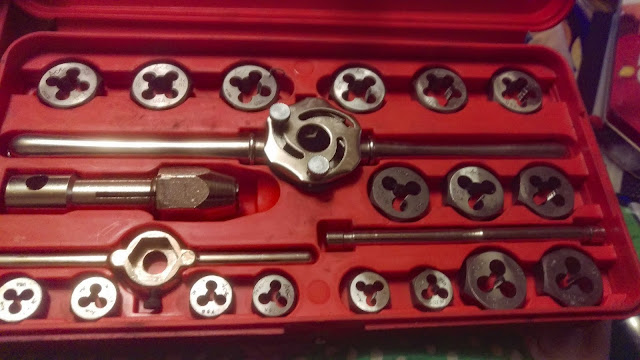 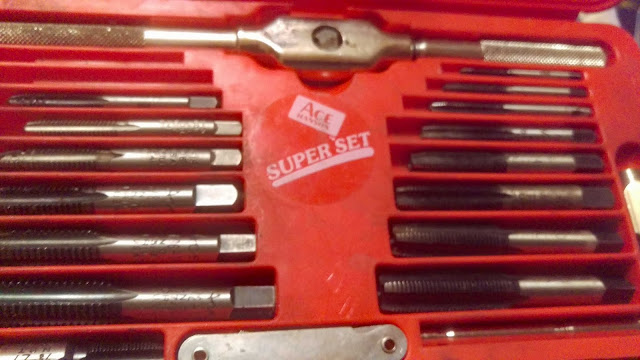 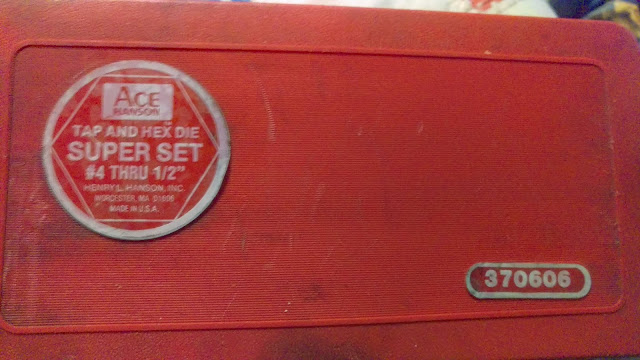 I found a small vice today in Creemore Ont. at an antique store I thought it was so cool to see Henry L Hanson of Canada Lt googled the name and brought me here

Can you send a picture? I'll add it to the post. Thanks! gerald@vanwyngaarden.ca

I also worked at Hanson's from 1975-1979. It was located on Higgins Rd. Warner&Swasey was located on Brooks St.in the Greendale section of Worcester,Ma.It was a union shop with good wages for the time.I ran a set of German made Hurtline thread grinding machines.

Thanks for the note, hopefully we can get a conversation going among the alumni!

My brother-in-law was cleaning out his garage a few years ago and gave me a small vice, and it turns out it's this Henry Hanson Canada model. It's in pretty good shape. A bit of rust and some gouges from a wayward grinder perhaps. The jaws fit together perfectly and there's no slop in the screw movement.
Any idea when these were made?

Could you send a picture to Gerald@vanwyngaarden.ca? I'll add it to the post. Thanks!