This unusual tool turned up recently at a Kingston thrift shop: 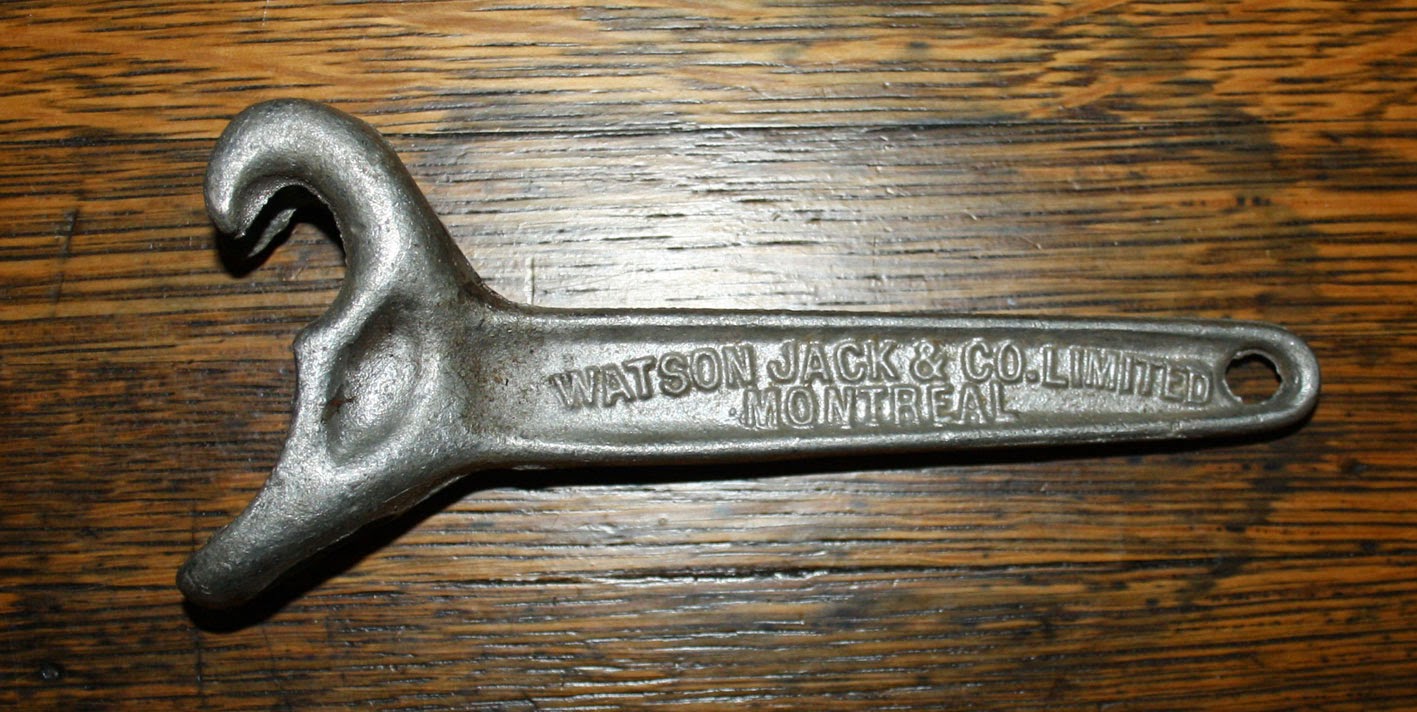 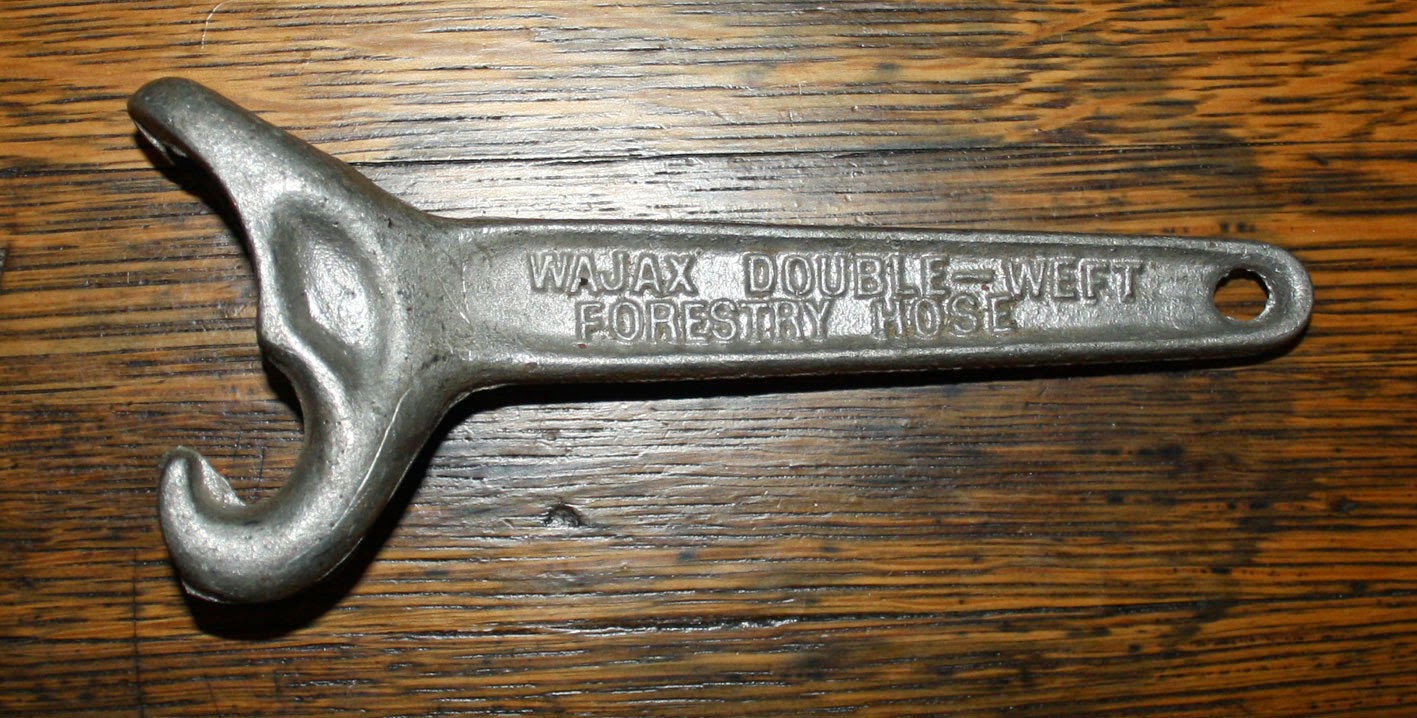 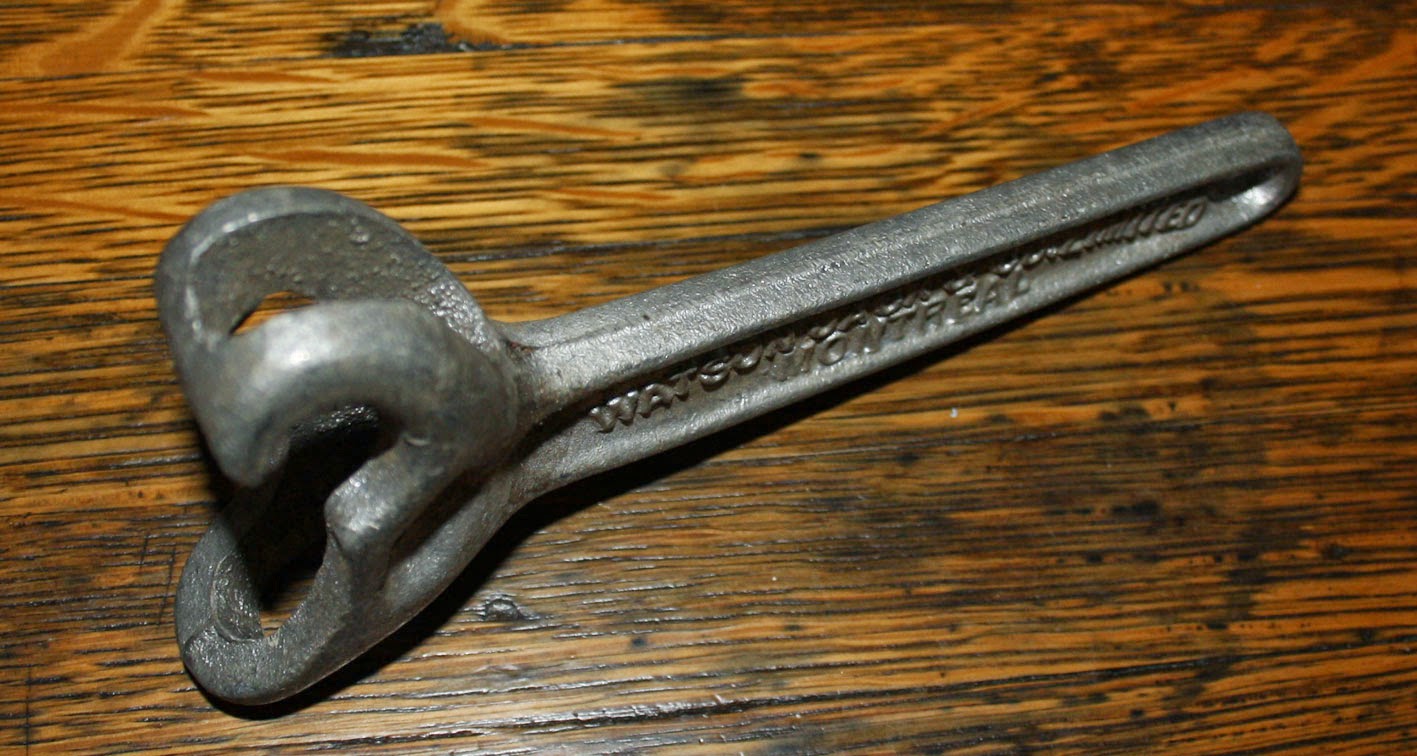 It's a "Wajax Double-Weft Forestry Hose" tool made by Watson Jack & Company Limited of Montreal, which was founded in 1898.

Back in the early years of the last century, fire fighting equipment was not exactly easy to move around:


This posed a significant problem for forest fire fighters.   In 1925, Watson Jack introduced a powerful, 200 psi portable fire pump and marketed it under the "Wajax" name, a play on the founder's name. 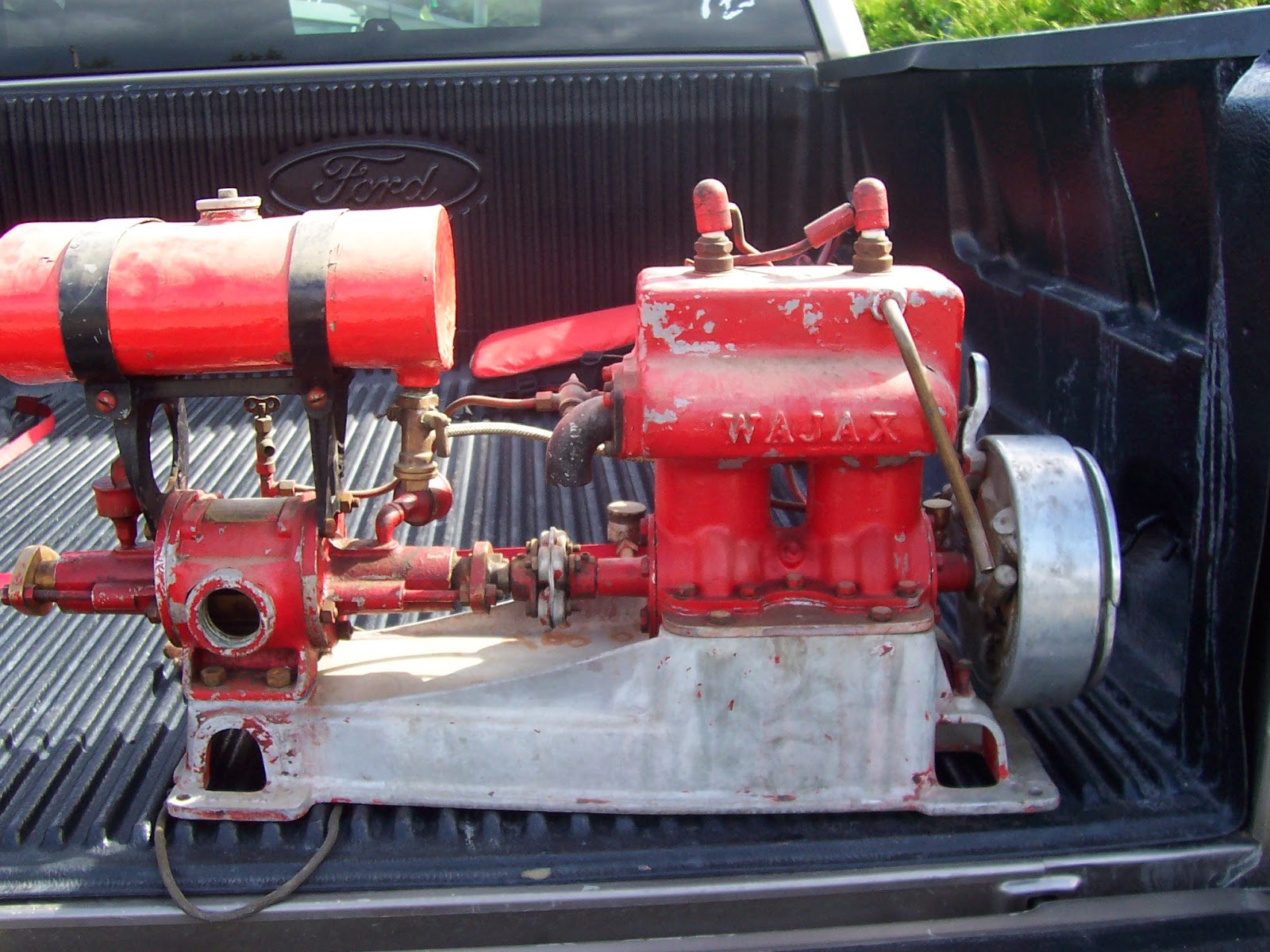 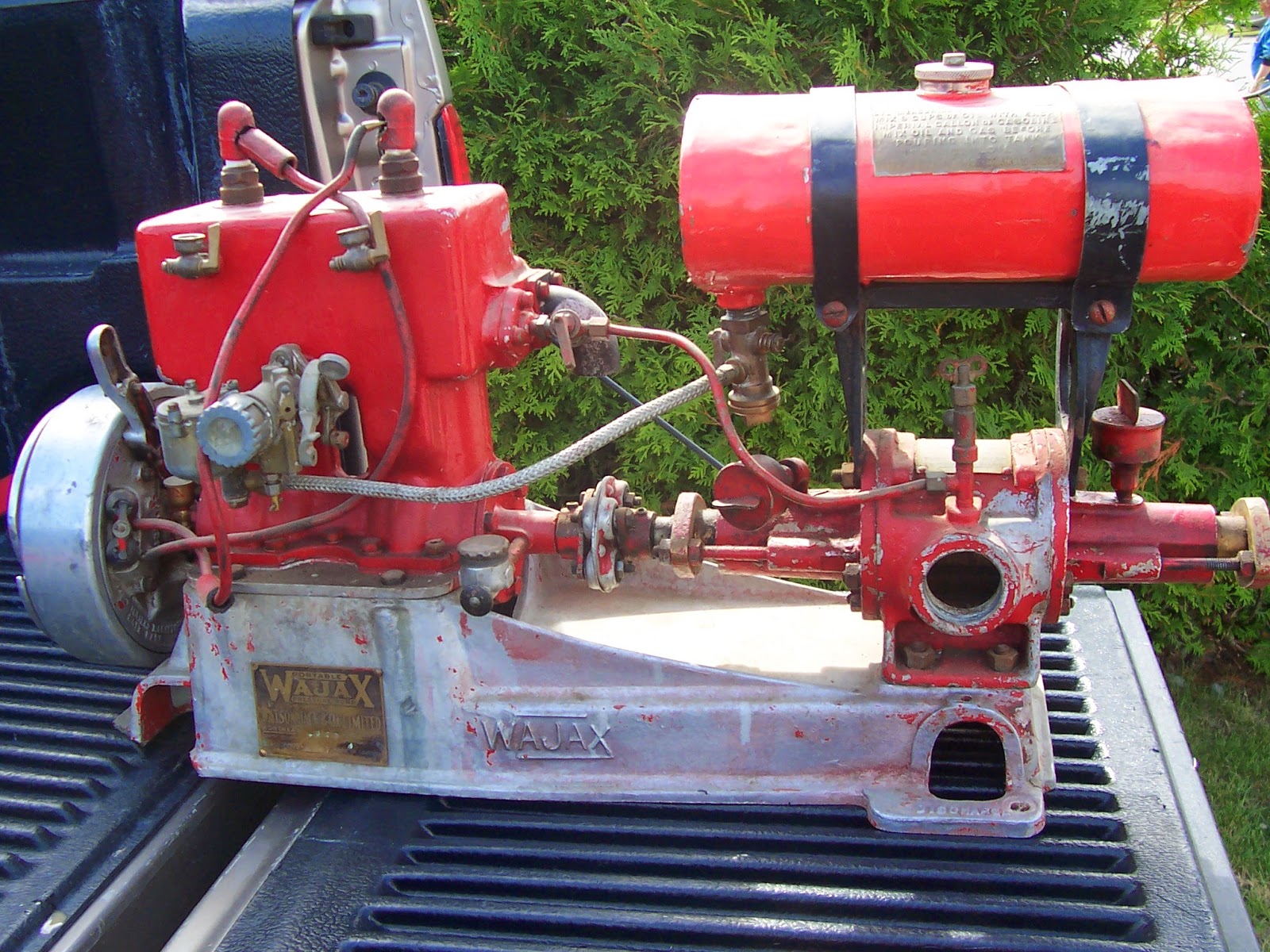 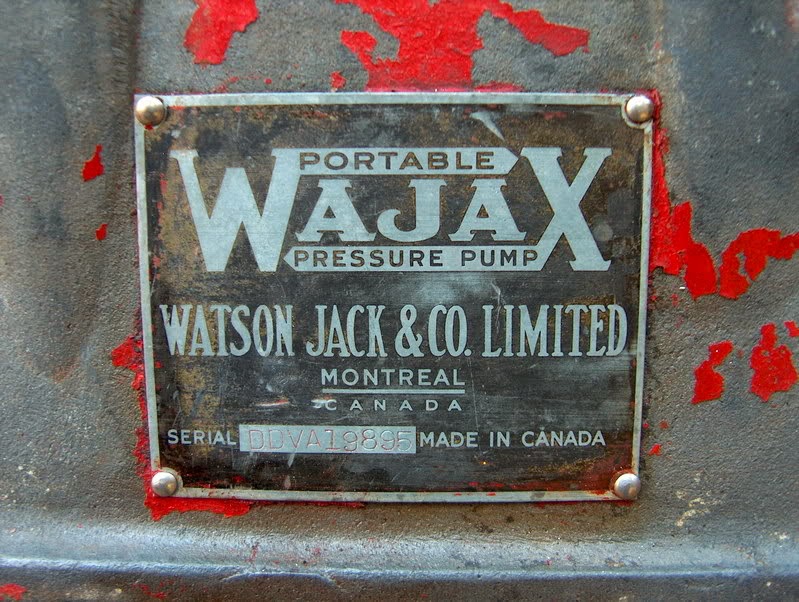 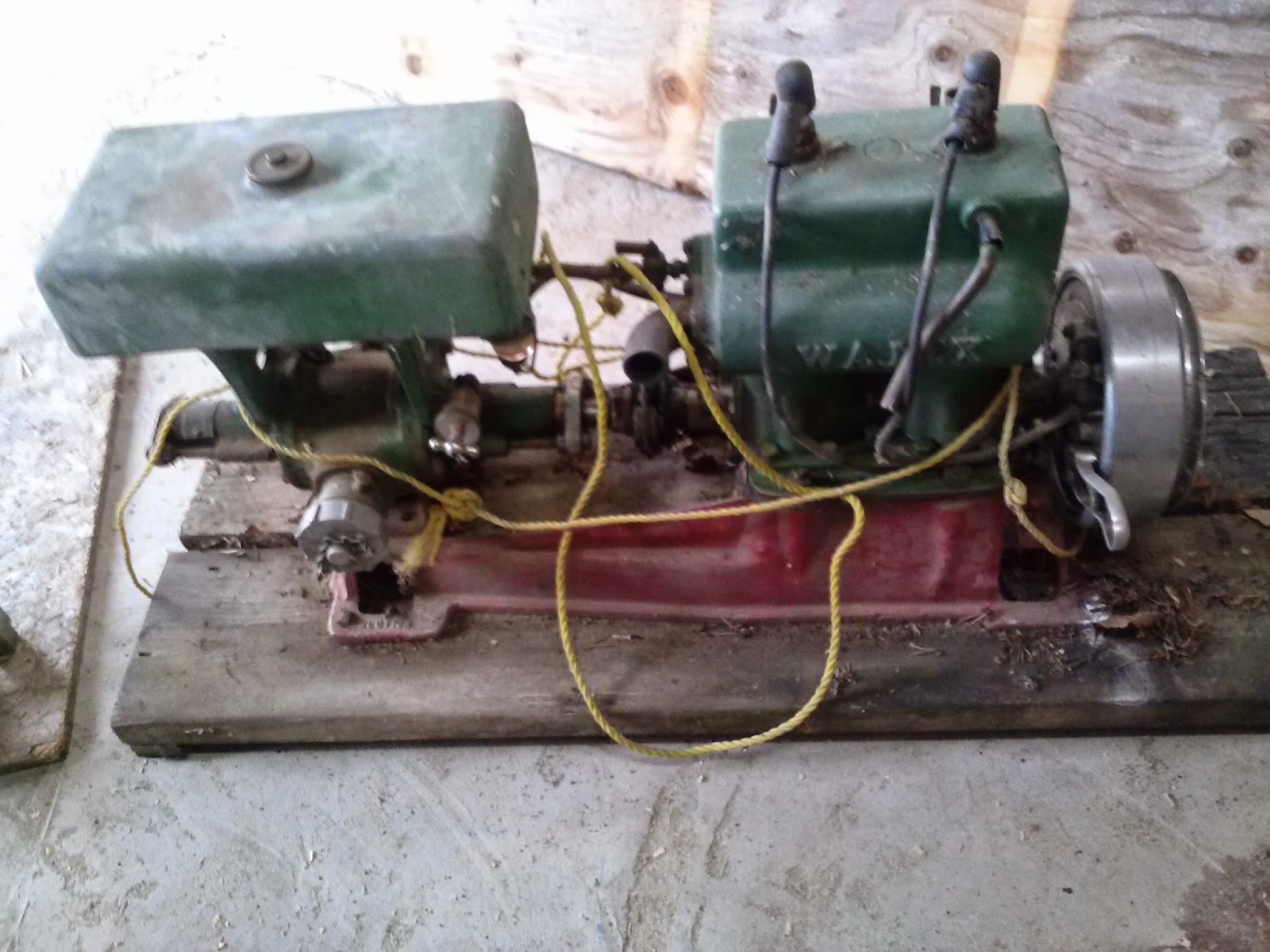 (For some other good images of a Wajax pump, visit the Chainsaw Collectors Forum.)

Over the ensuing decades, Wajax partnered with both Evinrude and Wisconsin Motors: 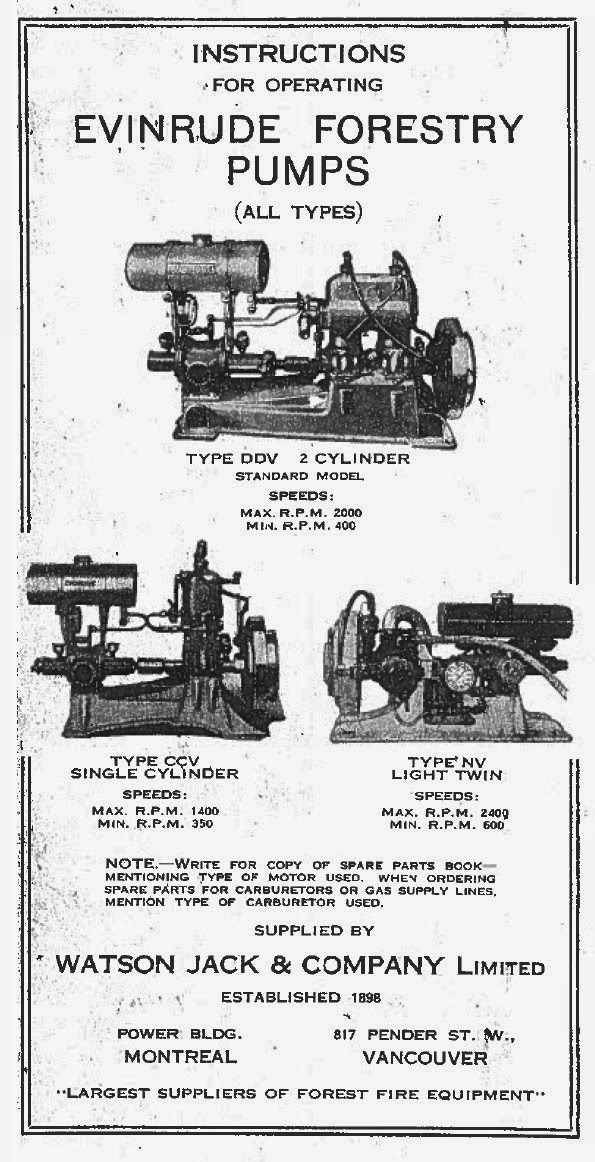 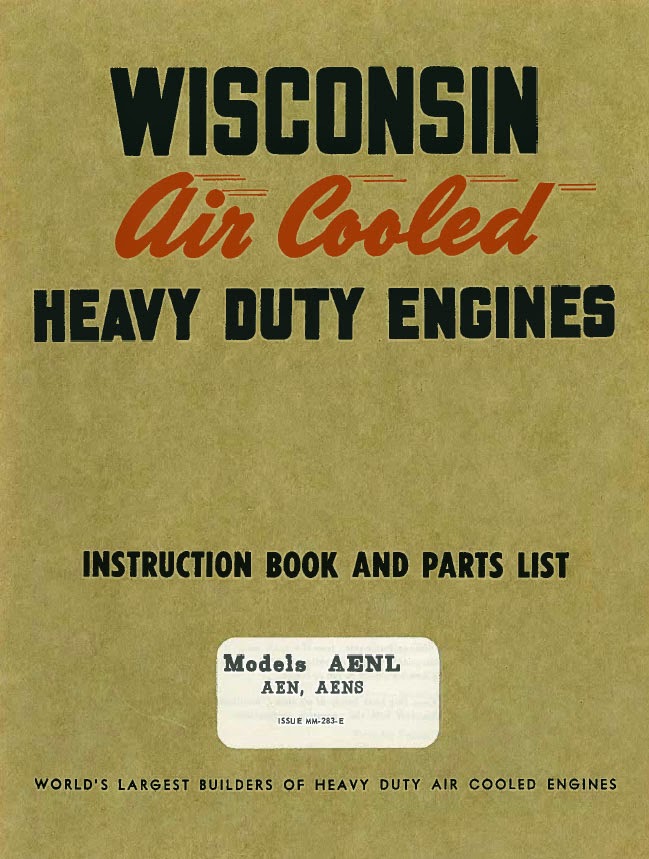 After a series of acquisitions and buyouts, the company was renamed Wajax Equipment Limited in 1959.  In 1964, the company acquired the fire control division of Pacific Marine Supply of Seattle, Washington, a large U.S. manufacturer of gasoline-powered portable fire pumps and accessories.  This was renamed Pacific Pumper.  Below, 2 pictures of one of these pumps before restoration by Donn Marinovich for a display of historic fire fighting equipment as part of the 150th Anniversary Celebration of California State Parks in 2014. 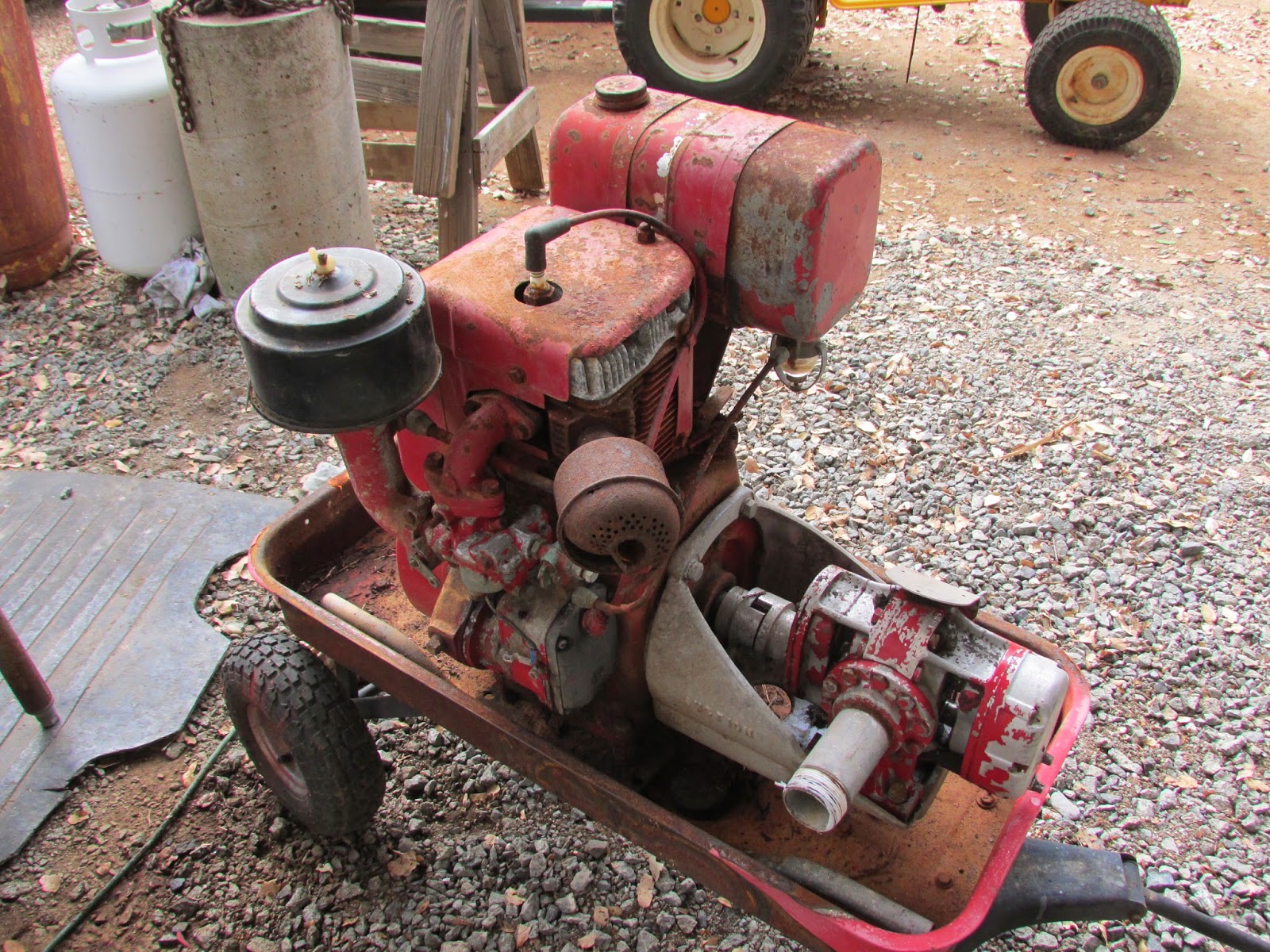 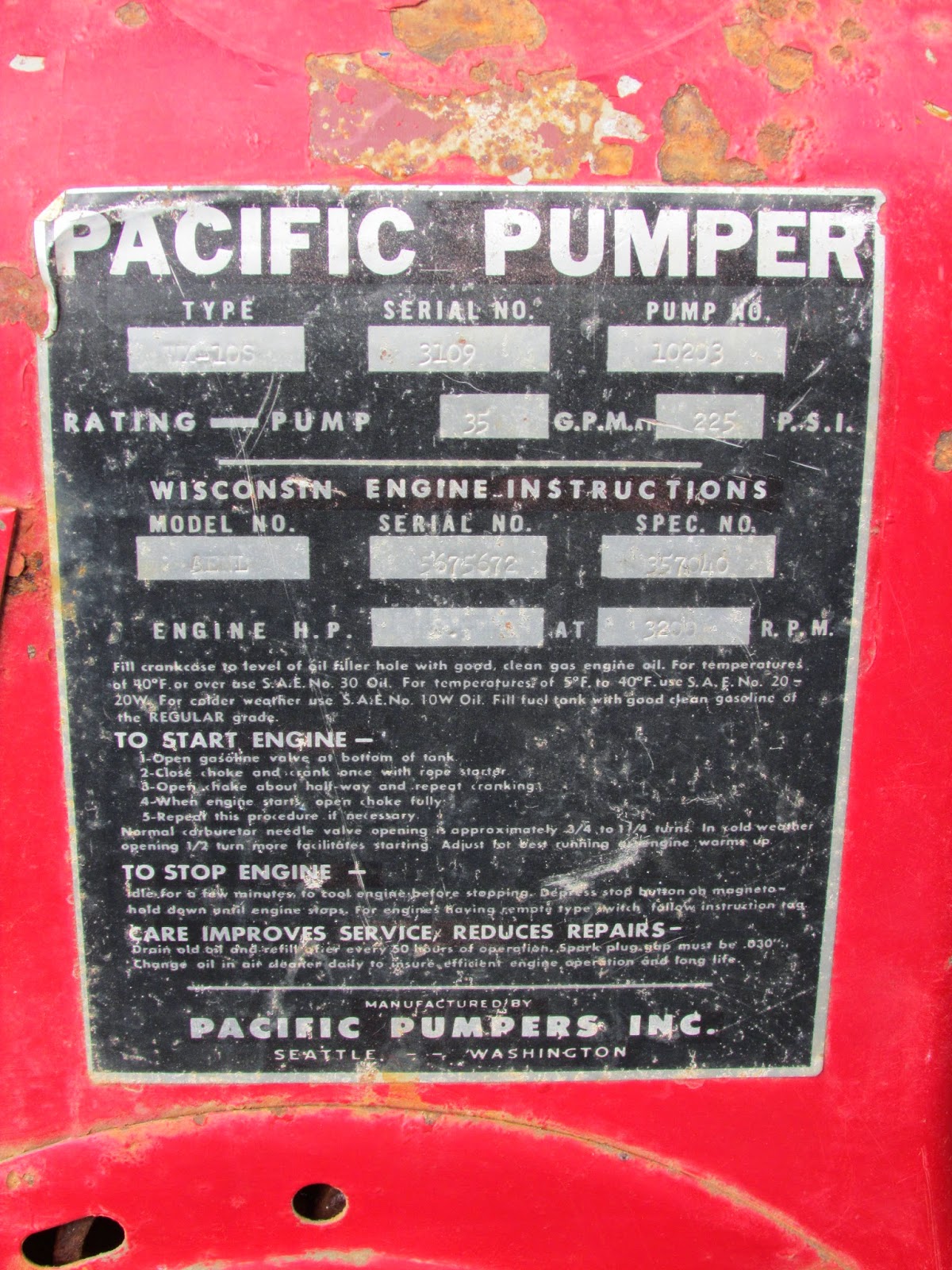 This was followed in 1973 by the acquisition of Niedner Limited of Quebec, then the largest manufacturer of light-weight fire hoses.

The upshot of Wildfire's recent management buy-out is a return to its roots as a manufacturer, driving a renewed emphasis on being the water handling experts. Wildfire invents, makes and delivers premium water handling equipment for wildland firefighters, agencies and governments worldwide."


The new company is headquartered in Montréal.  So, we still make some things in this country!

Oh, and as for the tool, it's a universal hose key:

I am indebted to Tracy Champniss, Wildfire's International Customer Service Representative, who went far above and beyond the call of duty to identify the tool and to provide me with images and scanned copies of old publications (including an early instruction manual for Evinrude Forestry Pumps) to use in preparing this blog entry.  It is very refreshing to encounter a Canadian company that is so passionate about its history.  Kudos to them!
Posted by The Duke at 8:45 AM

Having spent a lifetime in forest fire control and working with governments as well as Wajax, it is refreshing to read your very historical review of Wajax.

If interested, I could supply additional information regarding my contact and working with Alex Klus, a retired sales representative of Wajax and Wajax engineer Stan Petluveich(sp?)

The last I heard; Alex was writing ‘A History of WAJAX’

Nice to see you used my pictures of my pump at the beginning! ( I am not Complaining ) This pump originally came from Humbolt Area in Saskatchewan, It was given to my Grampa from His Brother, My Uncle ended up with it when my gramps passed away, I acquired it in 2014 with plans to restore it and to showcase it at our Wajax Branch 45 Lively where I work. Tracy Champniss has been extremely helpful with providing me information also, Thanks for this page, It was nice to read up!