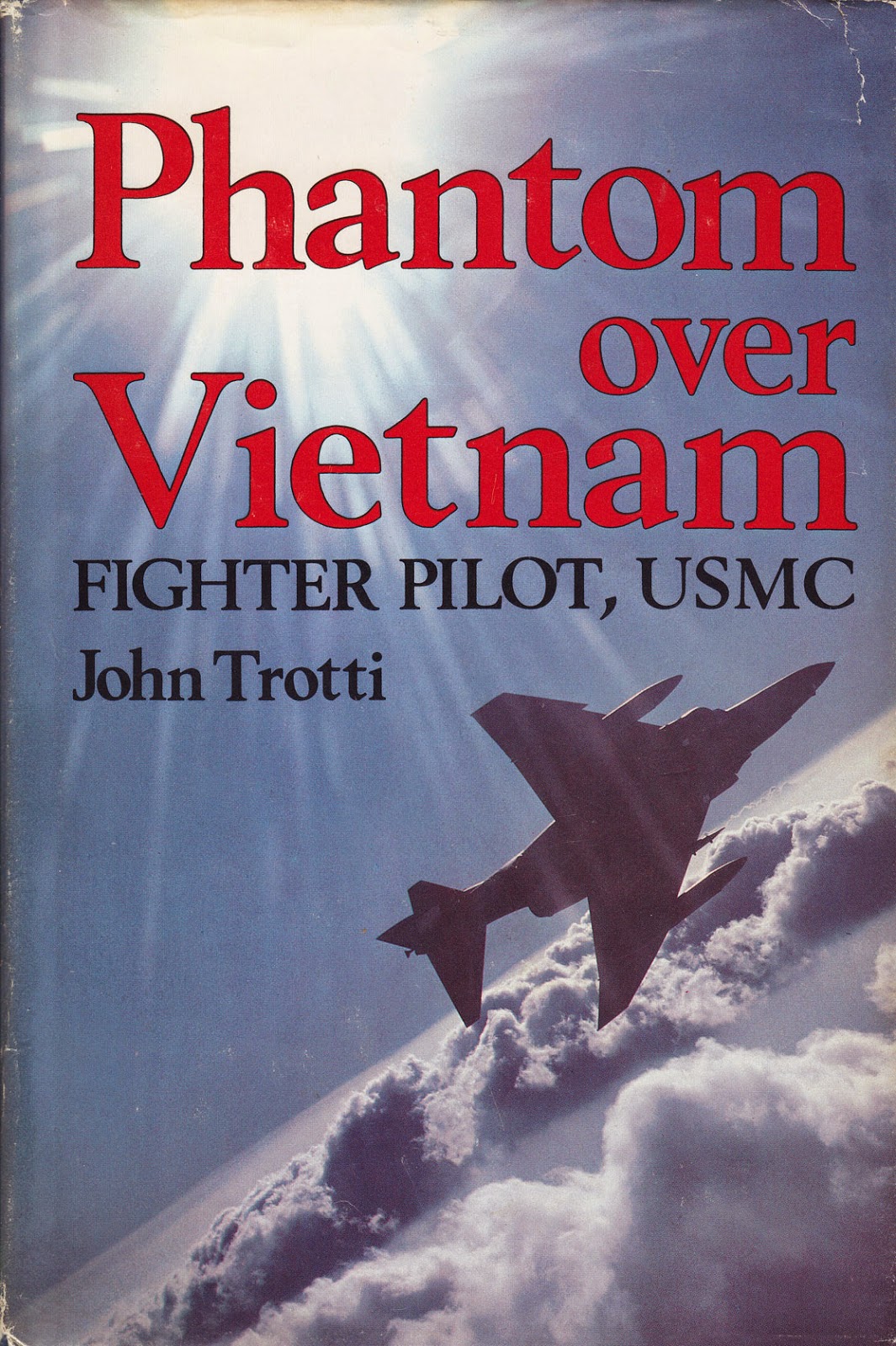 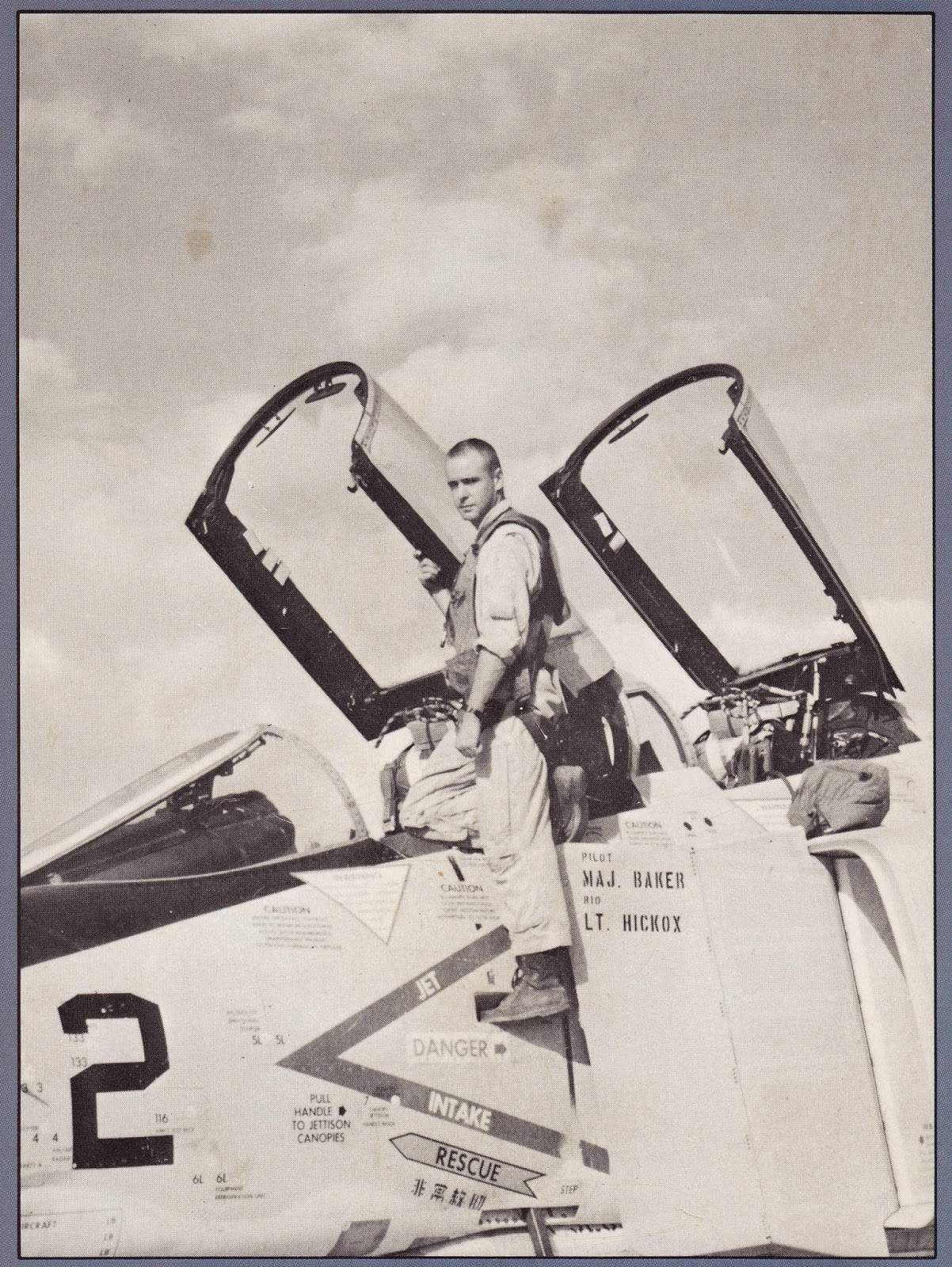 Published by Presidio in 1984, this book is an interesting look at what it was like to fly an F-4 Phantom in combat over Vietnam. John Trotti survived to go on to become a consulting engineer, writer and editor.  If I have any complaint about the book, it's that he often writes too much like an engineer when describing the aerodynamic aspects of the aircraft and its various systems.  I get that you have to be both really smart and well-educated to fully appreciate such a sophisticated aircraft, but too many paragraphs were just "blah blah blah" to me, because I didn't understand what he was talking about. Still, if you can get past this weakness in his writing (and it gets less frequent as the book proceeds) it's a fascinating insider's look at the foibles and futility of that war, and a bare and unflinching examination of Trotti's own growing disillusionment with how it was prosecuted and the part that he played in it.  He summarizes some of this in the epilogue below: