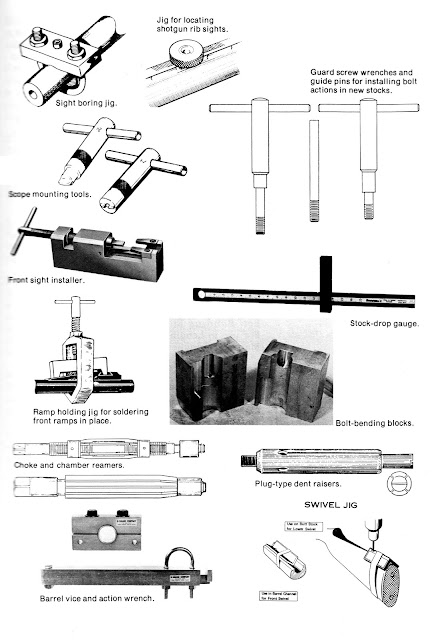 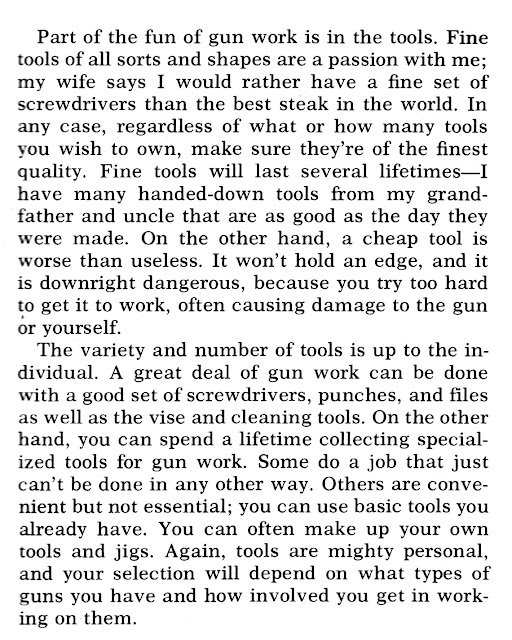 
Monte Burch is an award-winning freelance writer, photographer, and author of over seventy-five books spanning the field from building sheds and log homes, cabinetmaking, turkey hunting and fishing. He has also written thousands of articles for outdoors and how-to magazine articles including Field & Stream and American Hunter. His photographs have appeared in magazine cover shots for Bassmaster and Sports Afield, among others. He grew up learning cabinet making from his father and went on to become associate editor of Workbench magazine. Seven years later, he moved his family to a farm in the Missouri Ozarks.  Definitely the guy you want to hang with when the zombie apocalypse finally arrives.
Posted by The Duke at 9:43 AM