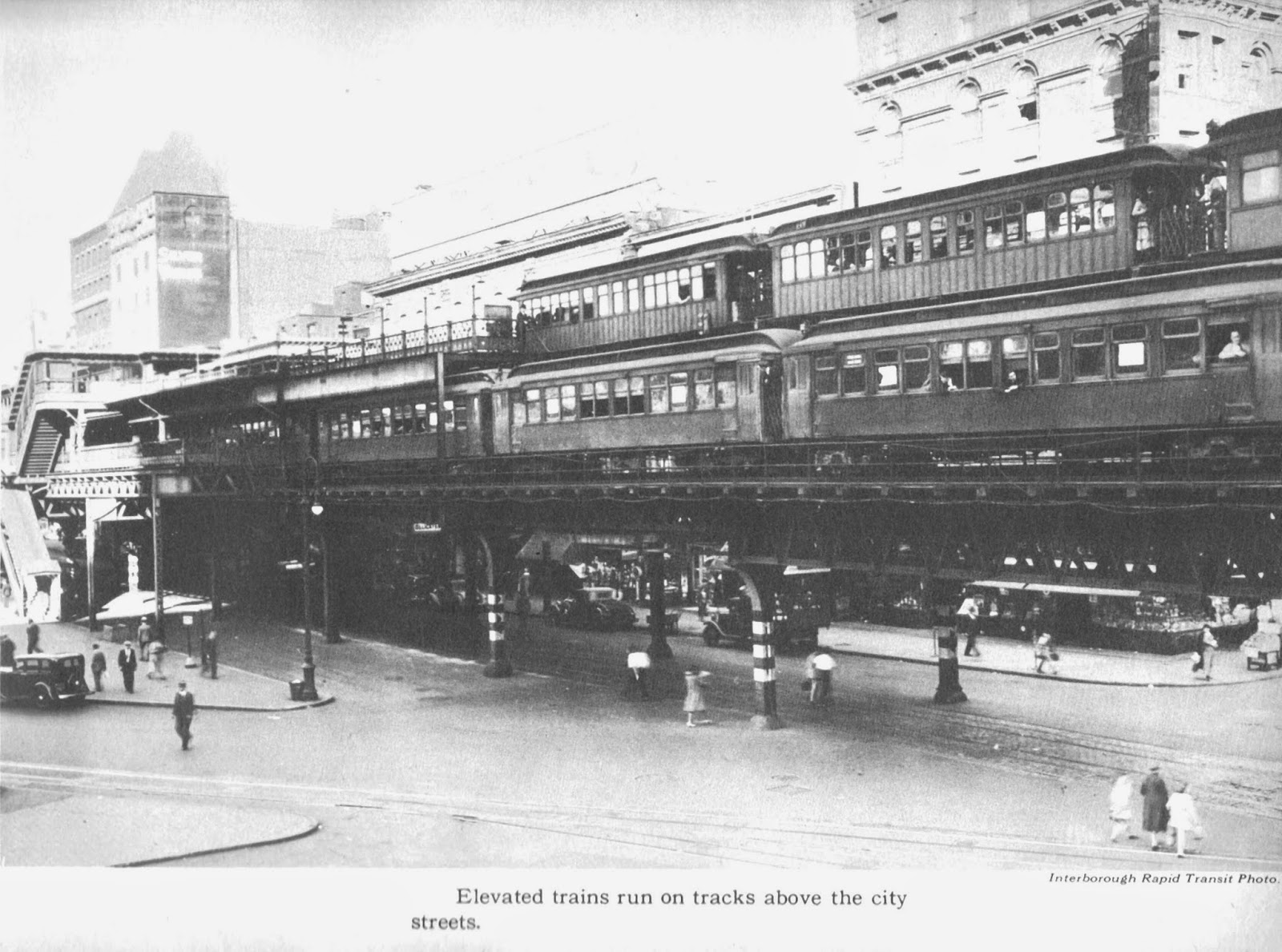 When torn down, part of this line became Grumman Hellcats! According to Dick Halvorsen, Steeds in the Sky: The Fabulous Fighting Planes of WW II (Lancer Books, 1971), "Grumman went into a crash program on these, and had already established a special factory for Hellcats and produced ten of them by the end of the year 1942. In order to get steel for his aircraft, which was not on the top of Navy priorities at the time, Grumman purchased the old Second Avenue Elevated scrap-iron from the City of New York, which was then tearing it down."