Although the first locomotive in Canada was a frequent subject of news stories, illustrations and paintings, by the time the second locomotive was purchased and delivered in 1837 people had moved on. It appears that there are no images of this locomotive, named the Jason C. Pierce after a prominent businessman with a freight-forwarding business in St Johns Quebec who was a large supporter of the railway. 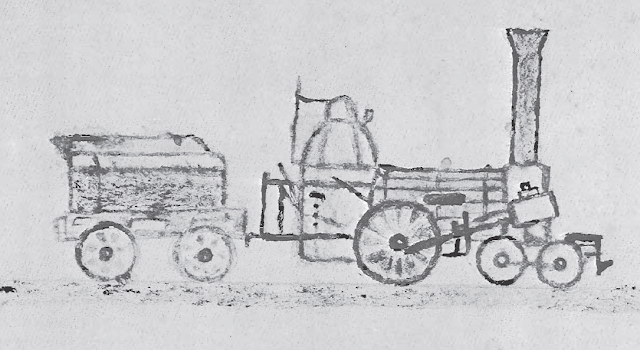 The only image of the Norris B type 4-2-0 is this pen-and-ink sketch which may well be the earliest drawing of a locomotive for a Canadian railroad. It appears in a dimension of about 1 1/2 by 2 inches on the bottom of an aide-memoire dated 1839 which was inserted in an account book of the Champlain & St. Lawrence Railroad.
The whole story is contained in a Exporail newsletter from 1971. Thanks to whoever scanned these historical documents! 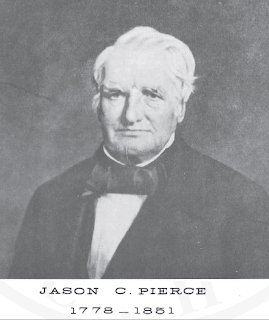