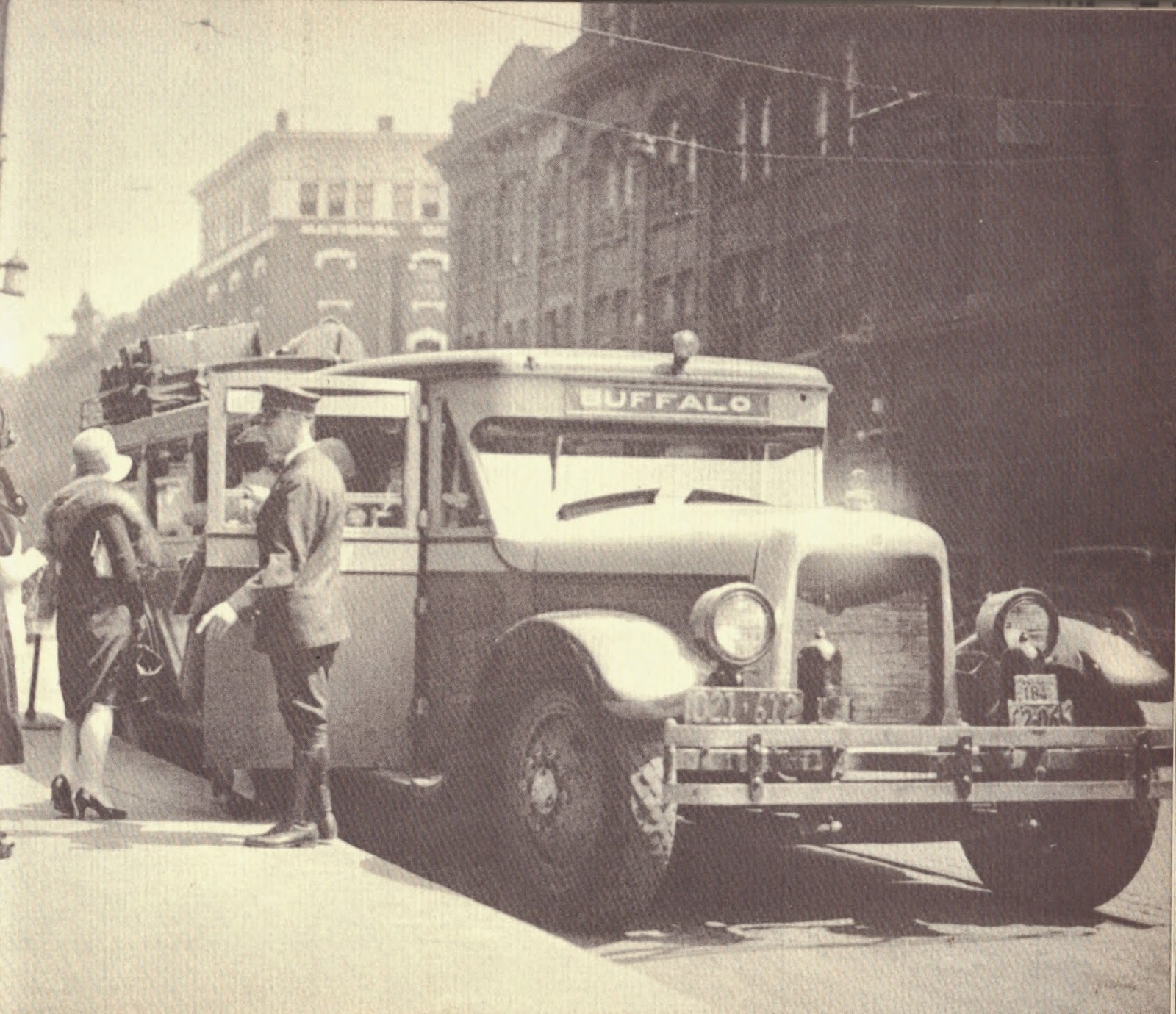 Gray Coach was an Ontario interurban busing company owned by the Toronto Transportation Commission, the forerunner of the current Toronto Transit Commision. It was started in 1927 and in the next few years it came to dominate bus service in Ontario as it bought up smaller lines. The buses illustrated appear to be Yellow coaches, by then a division of General Motors, though manufacturer is listed as both Yellow Coach and the TTC at the Canadian Public Transit Discussion Board. 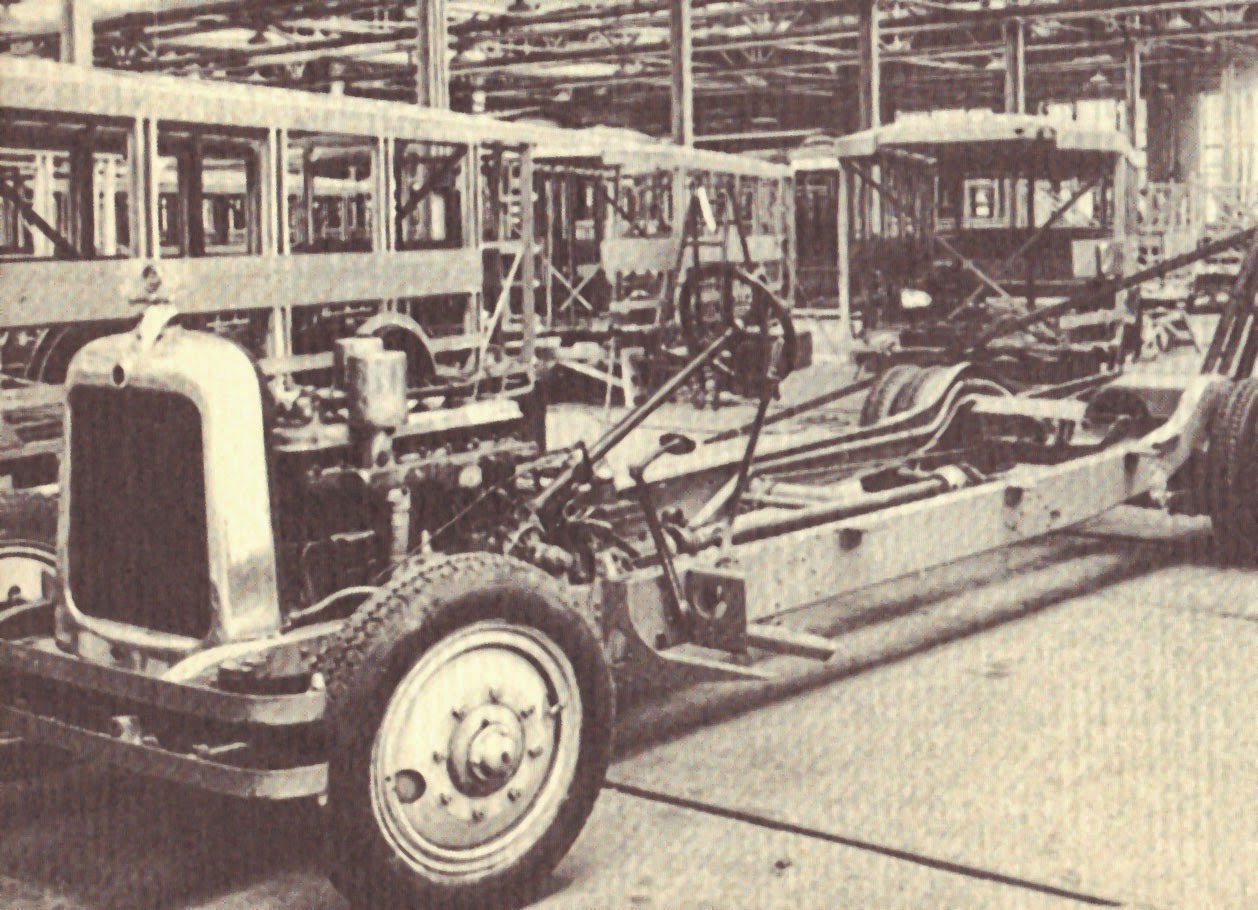 Bus Chassis during construction.
Posted by Mister G at 8:45 PM