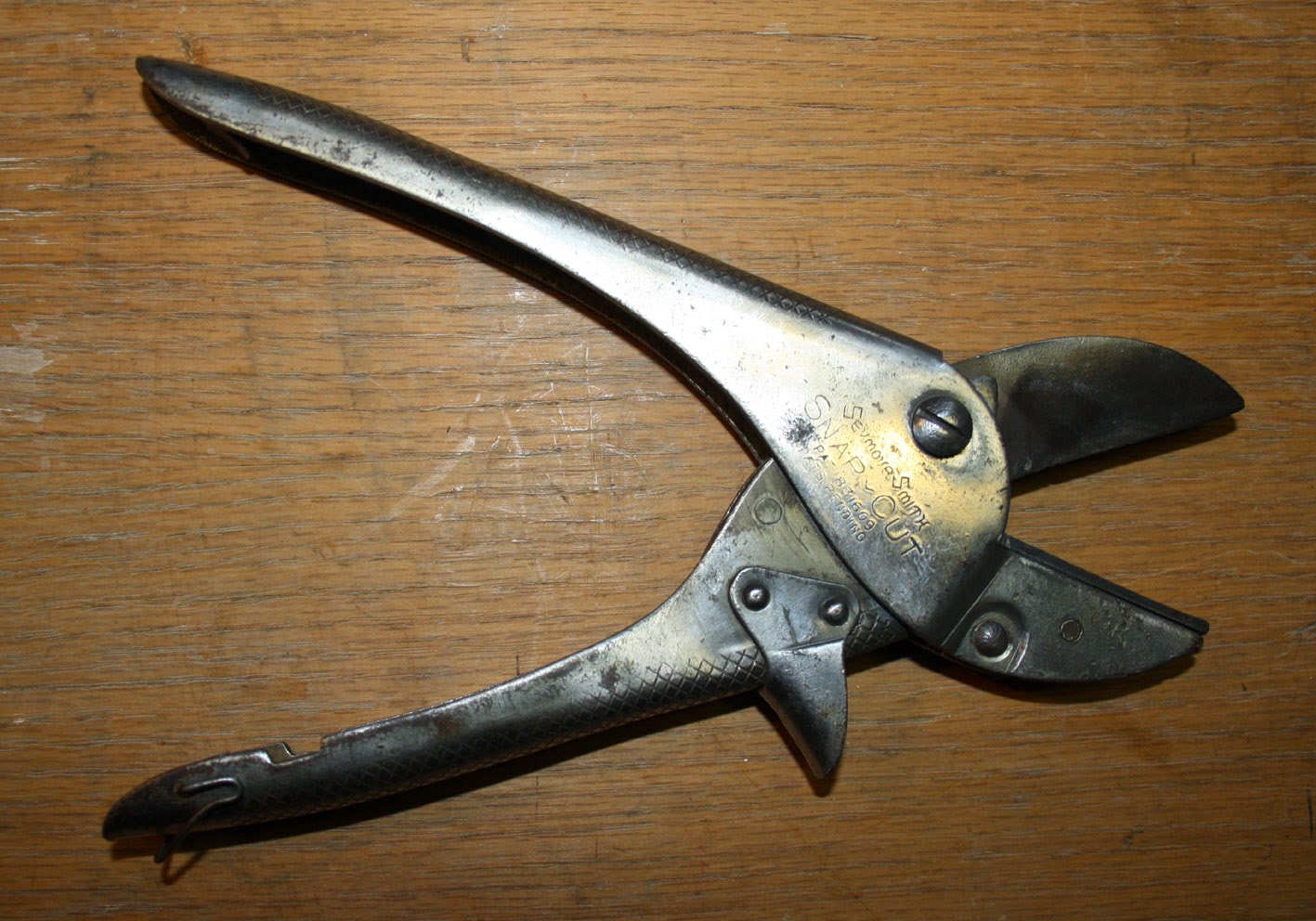 My two Seymour-Smith Snap-Cut pruners.  Note the different handle locking mechanisms.  One uses a notched bar, the other a wire which hooks onto a tab pressed out of the opposite handle.  I don't know which is the older design.  I imagine that the wire system would be cheaper to manufacture, so maybe they were offered at the same time, but at a different price point. 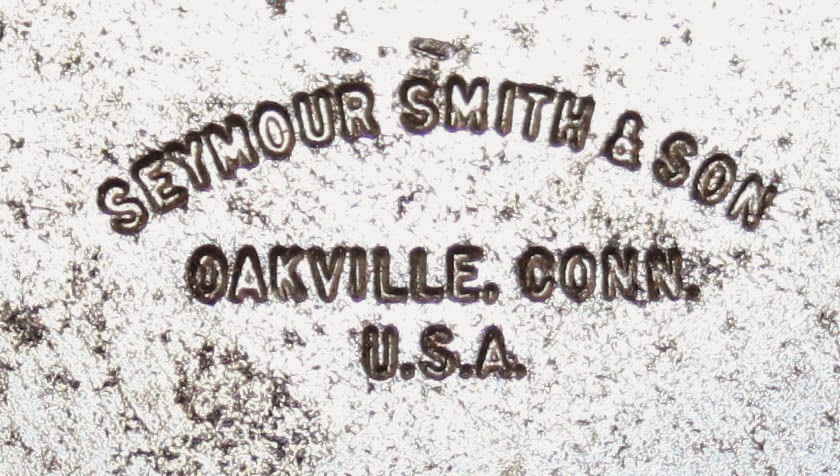 Turns out they also made a "Ladies" set. Below, from the web: 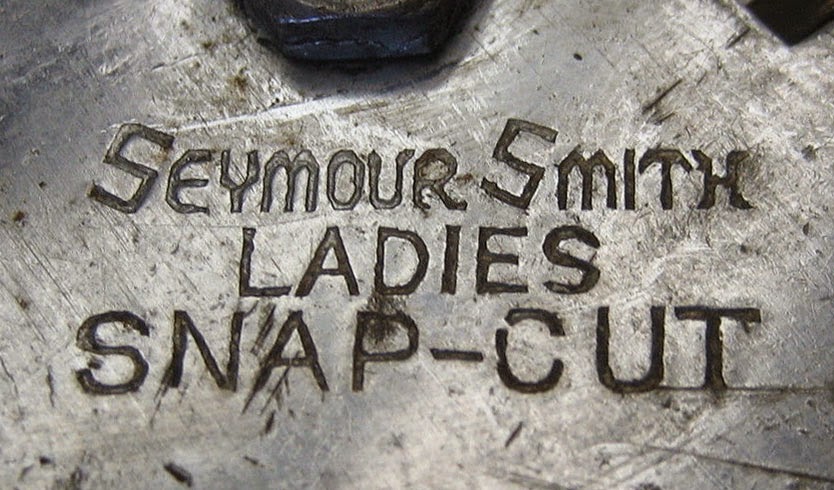 Seymour Smith founded his eponymous company in Oakville, Connecticut in 1850, manufacturing a variety of items.  Beginning in the late 1940's, they made a "Snap-Lock" locking plier, for which they received an American patent in 1952. 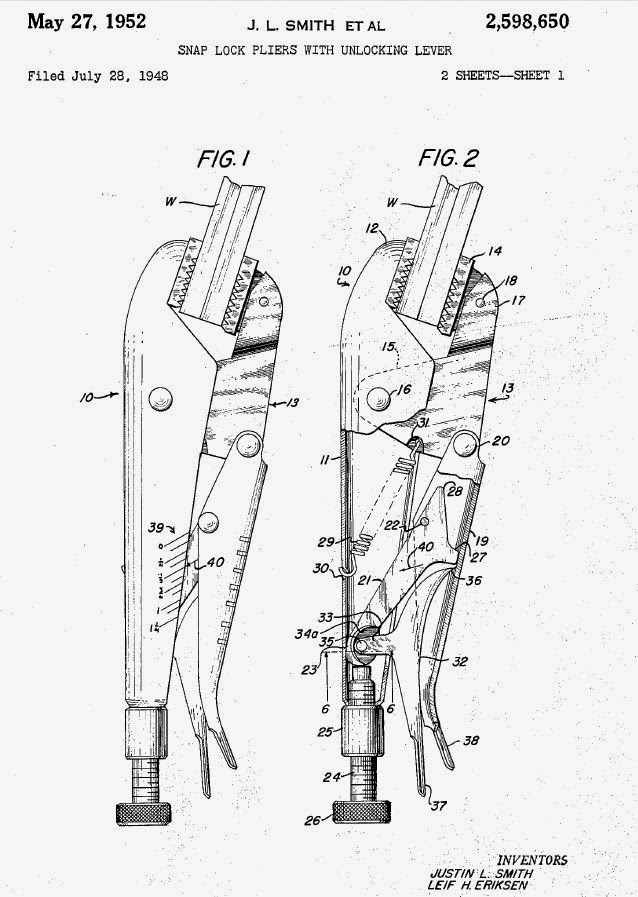 Part of the firm was sold to Vermont American in 1985, when manufacturing was moved to Somerset, Pennsylvania.  Below, from google maps, what I think may be the original Oakville factory today, now a multi-purpose building that includes a gym: 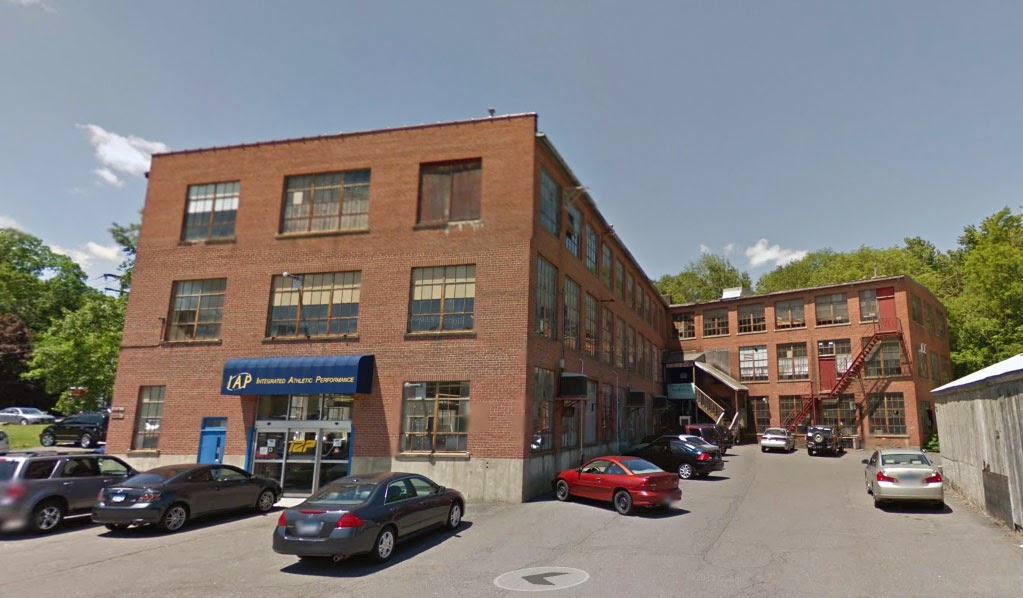 As far as I know, Vermont-American didn't continue to use the Seymour-Smith name as a brand.  However, it is still used on pruners offered by Gilmour, a company that started in 1949 when Robert Gilmour introduced the first pistol grip waterhose nozzle.

"In 1850 Seymour Smith and Son founded a firm to manufacture assorted kinds of hardware. An acquisition of a pruning tool company led to what would become the company’s main product line. The name Snap-Cut was well known as America’s first anvil hand pruner, as it was such a “snap” to use."

The truth is somewhat different.  According to Original Lowe, in actuality the first anvil-based pruner was invented in Germany by Walther Schröder in 1923. Schröder worked for the Fritz Howaldt Maschinenbauanstalt in Kiel, which had started off in 1868 as a manufacturer of greenhouses and agricultural equipment. Schröder's nickname was "Lion", which is "Löwe" in German, and the name which the company subsequently took.  In 1925, Semour Smith & Sons Inc. began manufacturing and distributing these shears under license in the U.S. under the "Snap Cut" trademark. In 1928, Rolcut in Britain also began manufacturing them under license in that country. Below, my Rolcut secateurs.   Notice the similarity with the Seymour-Smith offering. 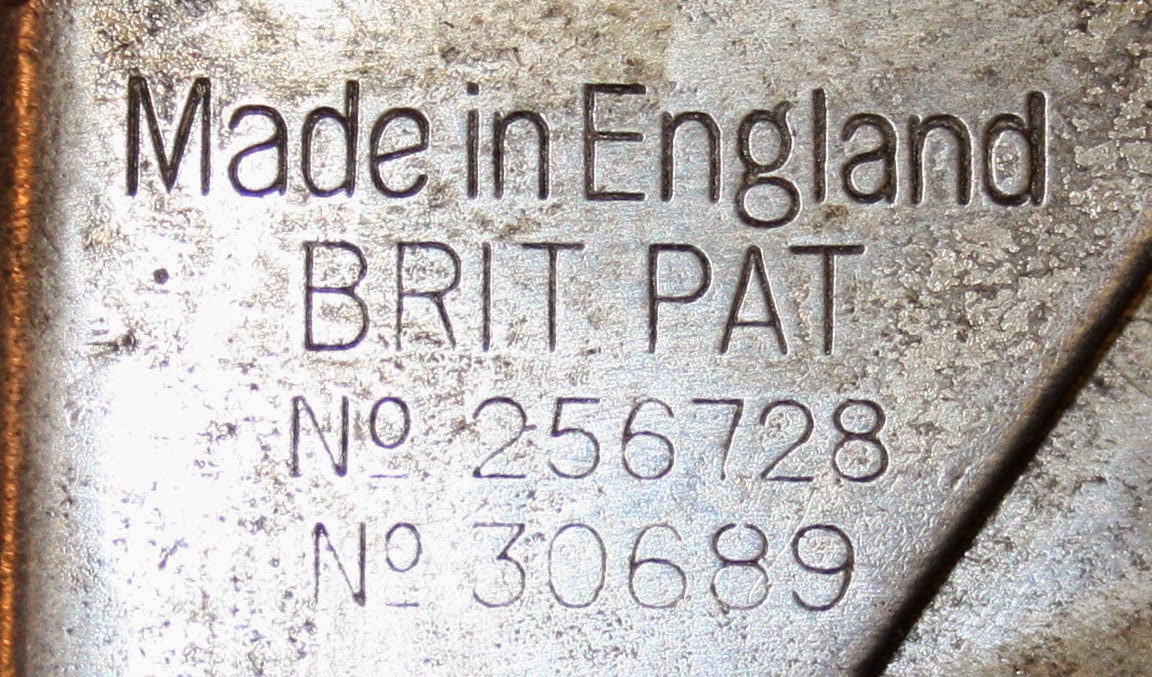 Rolcut assumed sole manufacturing in 1945, possibily as part of war reparations.  (Rolcut was bought by Fiskars in 1994 and is now no more.)  Schröder's patent was awarded in the U.S. in 1931: 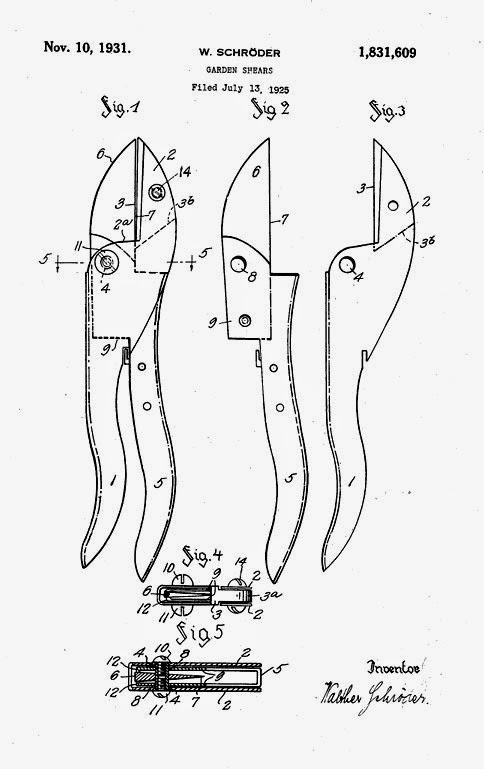 In 1954, Walther Schröder assumed control of the company, which was renamed Gebr. Schroder GmbH in 1987.  In 2013, the company introduced it's 90th anniversary version of its original shears.

Thanks for the info. I just found a Seymour Smith pruner in my tool shed and was looking for information about it.

I bought this in a garage sale in east Dallas. Better than any new one I've used pole pruner with cedar pole jointed at 6 ft for a 12 ft reach. Craftsman is a poor copy

Could you send a couple of pictures to gerald@vanwyngaarden.ca? I'll add them to the post!

Was sharpening my shears today and googled the mfg name and found this post. Mine are Snap Cut #149 lopping shears with the wood handles. Still work great and outlasted numerous other "new" ones I've since thrown out. Don't make em like they used to!

I have a great old pruner from a 100+ year old man. Pat number 1831609 with metal locking clip. Was wondering how old they are. Still work great