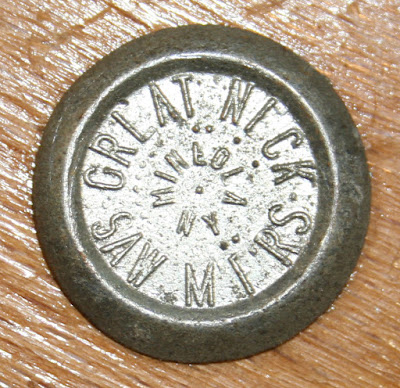 Below, composite photos of the ferrules on the above screwdrivers:

Samuel Jacoff  was a tool and die maker in Pittsfield, Massachusetts.  In 1919, he and his wife Sarah started a hacksaw blade manufacturing business.  In 1929, a fire destroyed their factory, so they merged with another blade maker, Great Neck Manufacturing.  In 1941, they purchased a handsaw manufacturing company and built a new plant in Mineola, New York.  In 1971, they acquired Buck Brothers, a Massachusetts chisel company, and Mayes Brothers, a Tennessee level maker.  The company remains family owned and operates about half a dozen factories and distribution facilities across the US. It currently offers over 3000 hand tools under the brand names Mayes, Sheffield, Bulldog, OEM, GreatLITE, and Great Neck, among others.  According to Back in the USA, their tools are made in the States.

I don't believe any of their products are marketed in Canada, and used ones turn up few and far between.  I have to say, though, that I'm not impressed with the quality of some of their later tools I've encountered. See below.  Perhaps these are just examples of their economy line? 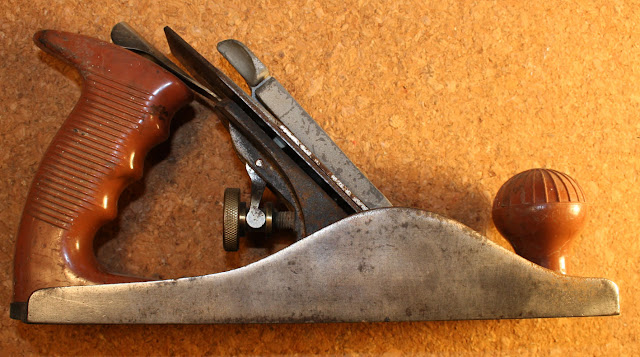 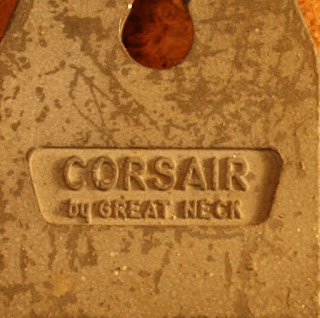