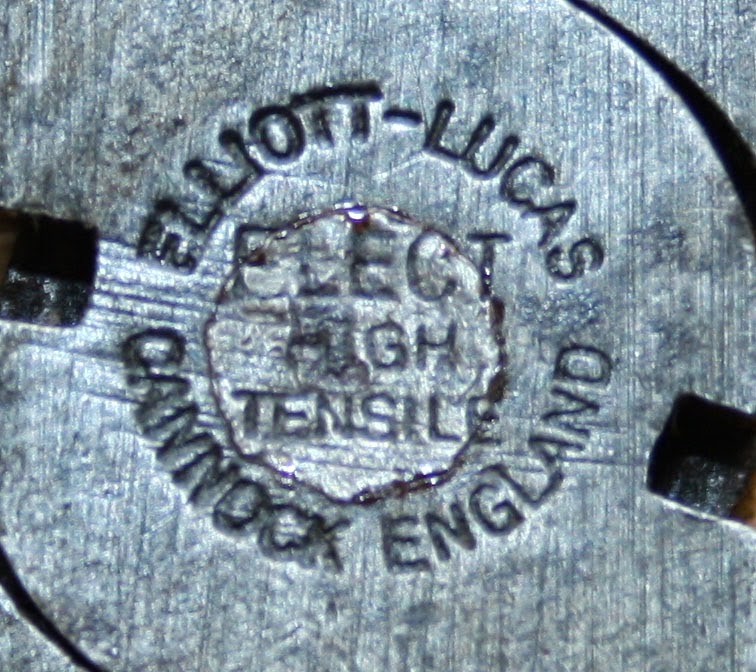 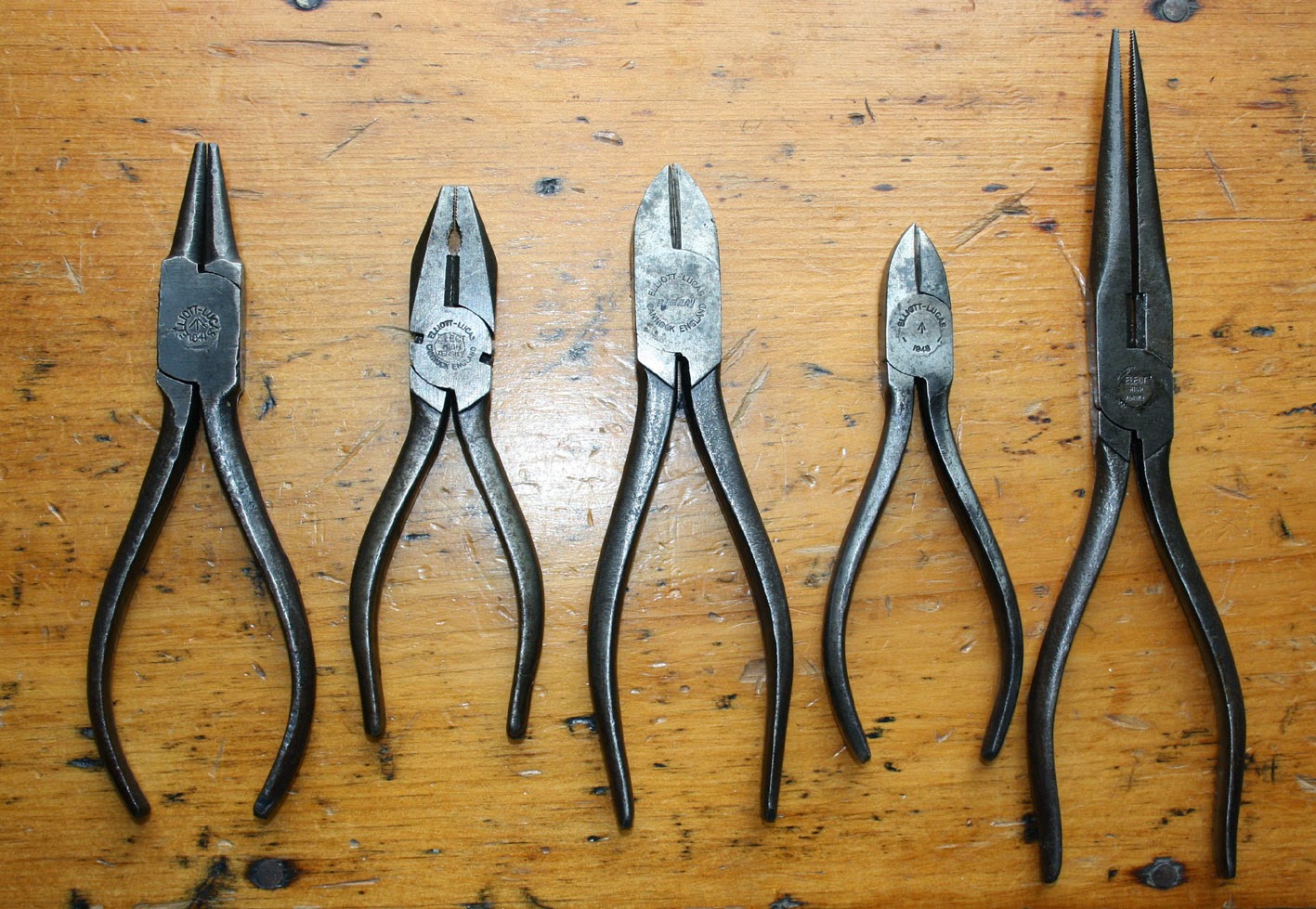 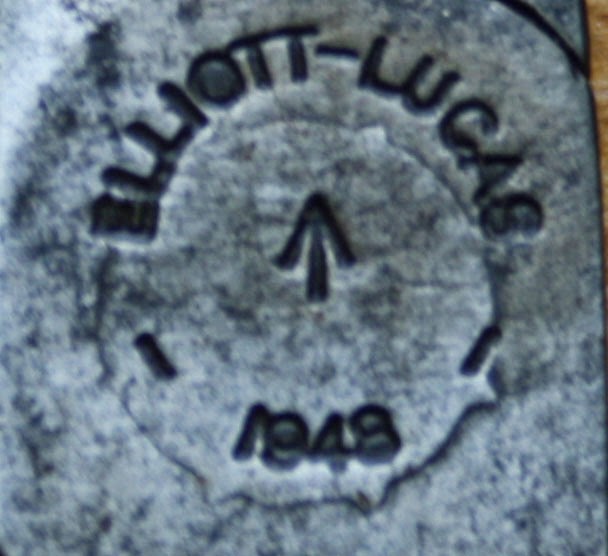 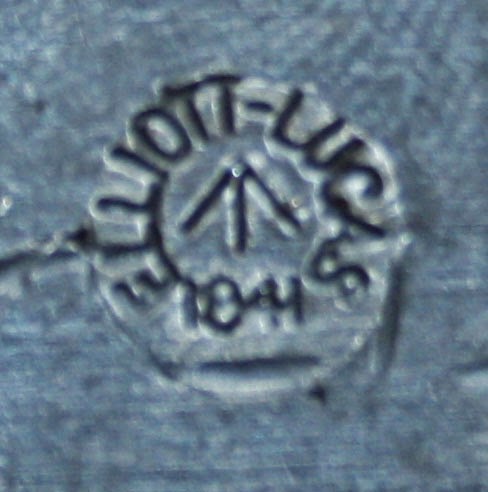 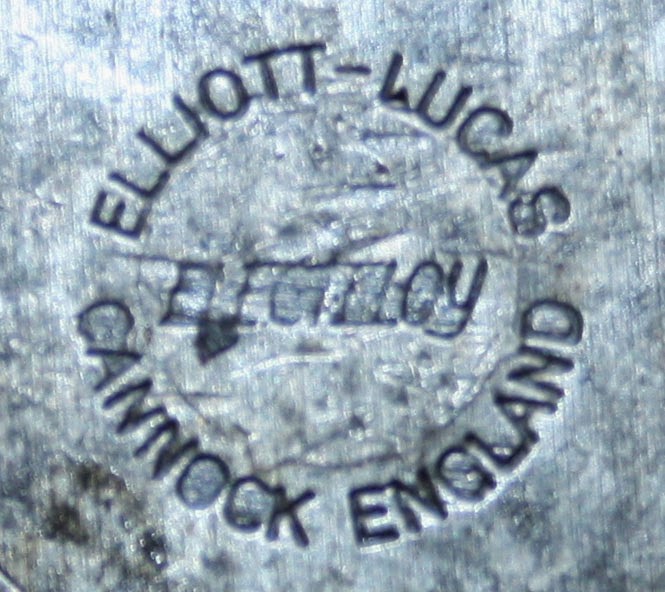 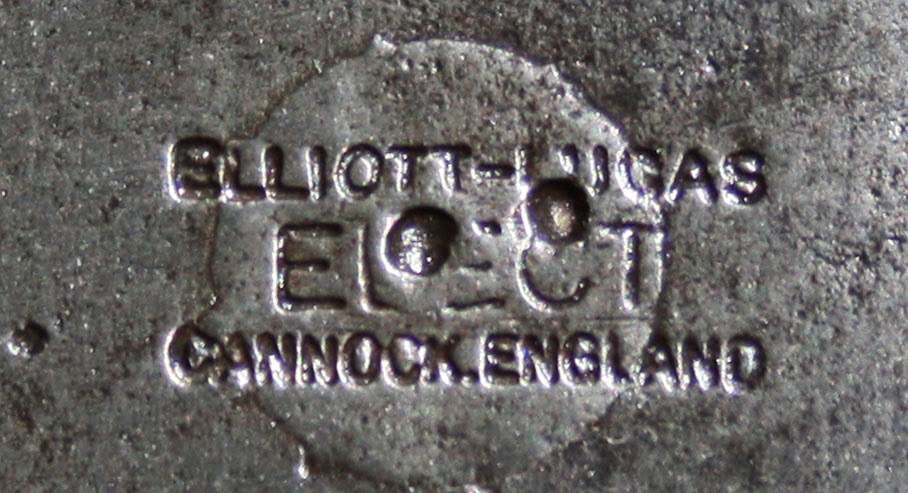 Have a pair dated 1943, got them in a box of miscellaneous tools from a junk shop.The teeth are still sharp and they have a grip like a scotchman on a 10 pound note!

Bought a set of 8'' insulated pliers about 1974, I was apprenticed as an electrician. Still got them, working fine.