The Kit Campeon was the first design for Bultaco from Luis Carrera who joined the company after graduating design school in Italy in 1969. He did a great job, to my eye this is one of the most beautiful dirt bikes ever made. 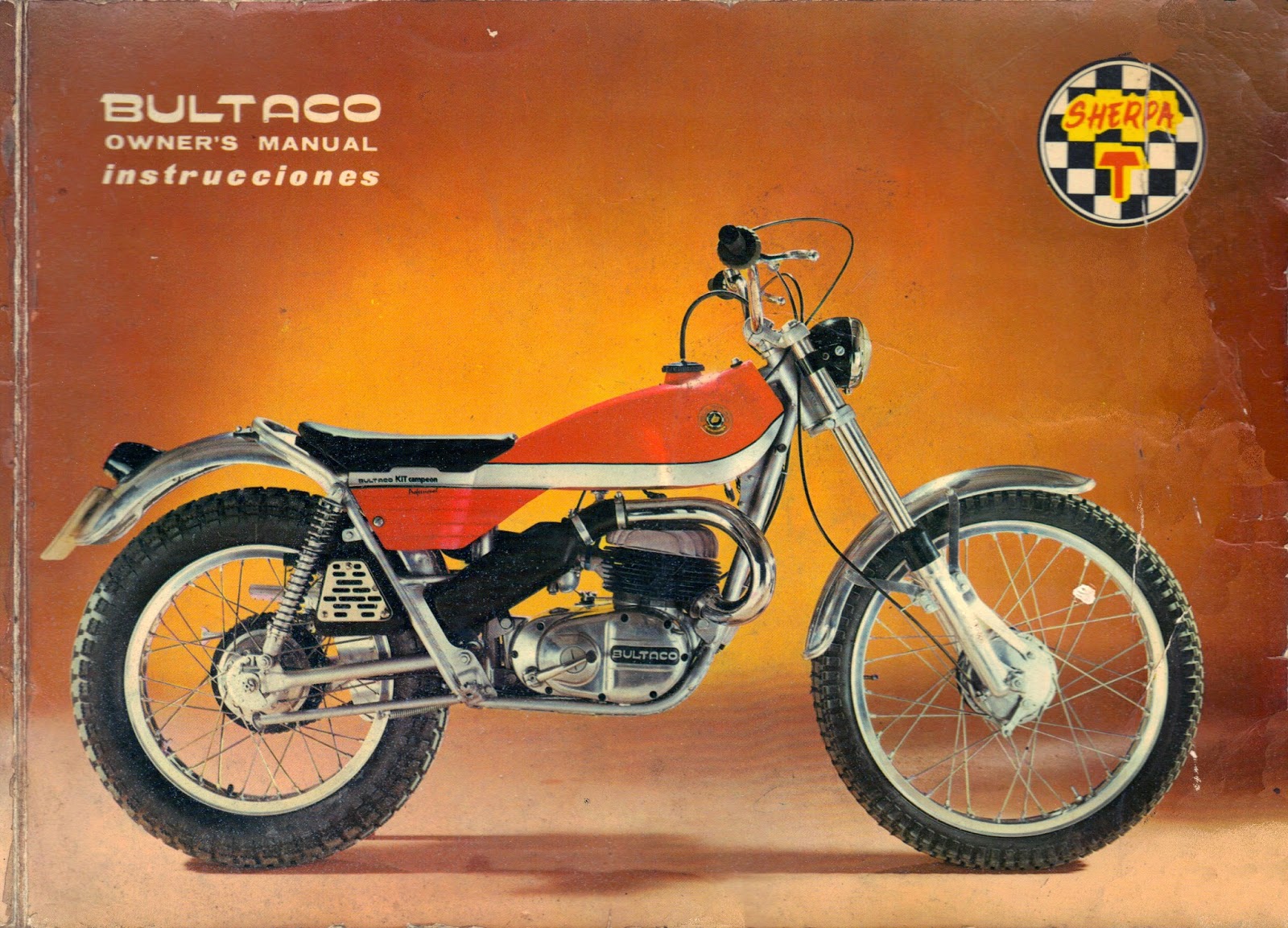