An old space heater I picked up years ago.  It still works fine. 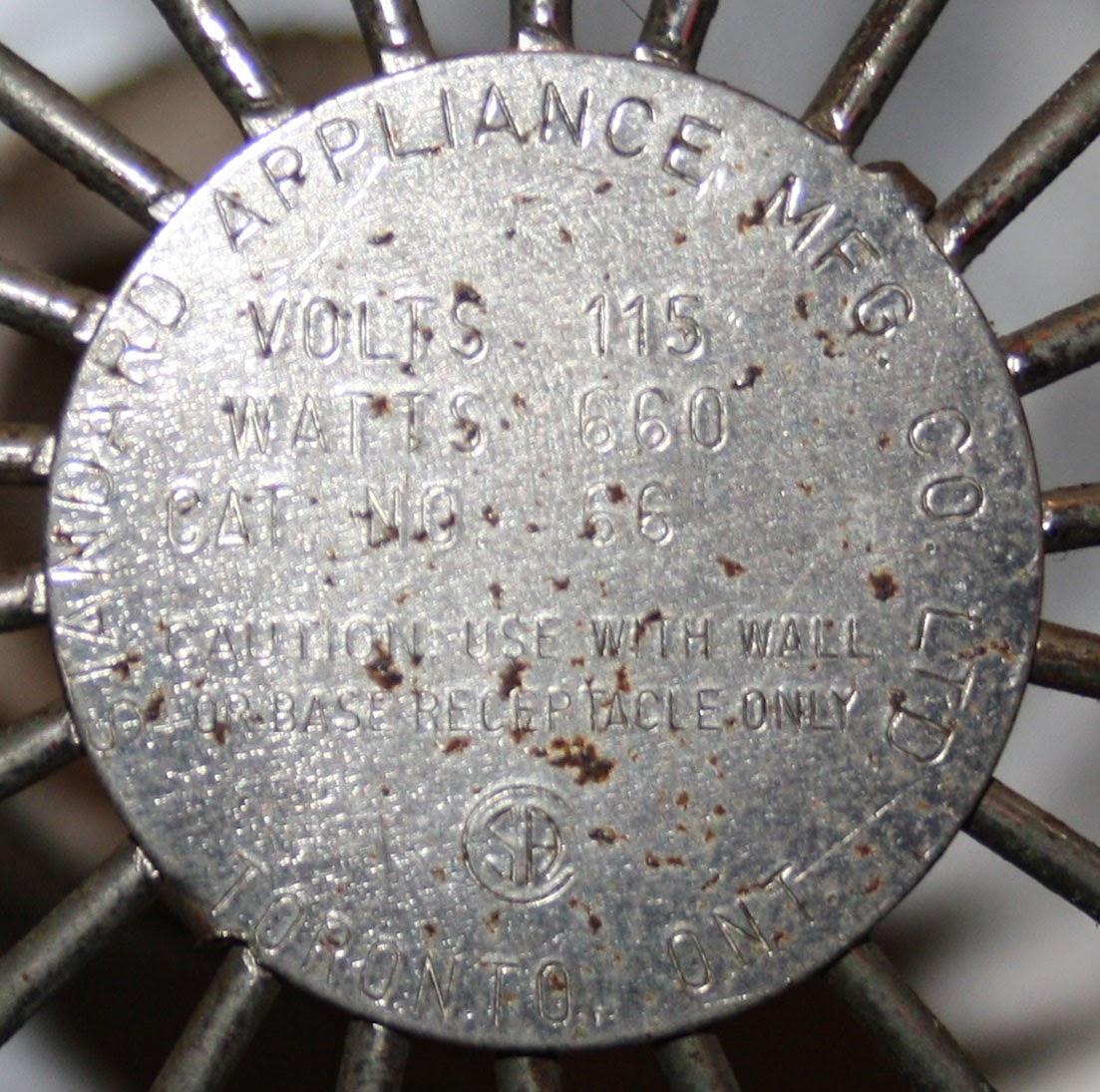 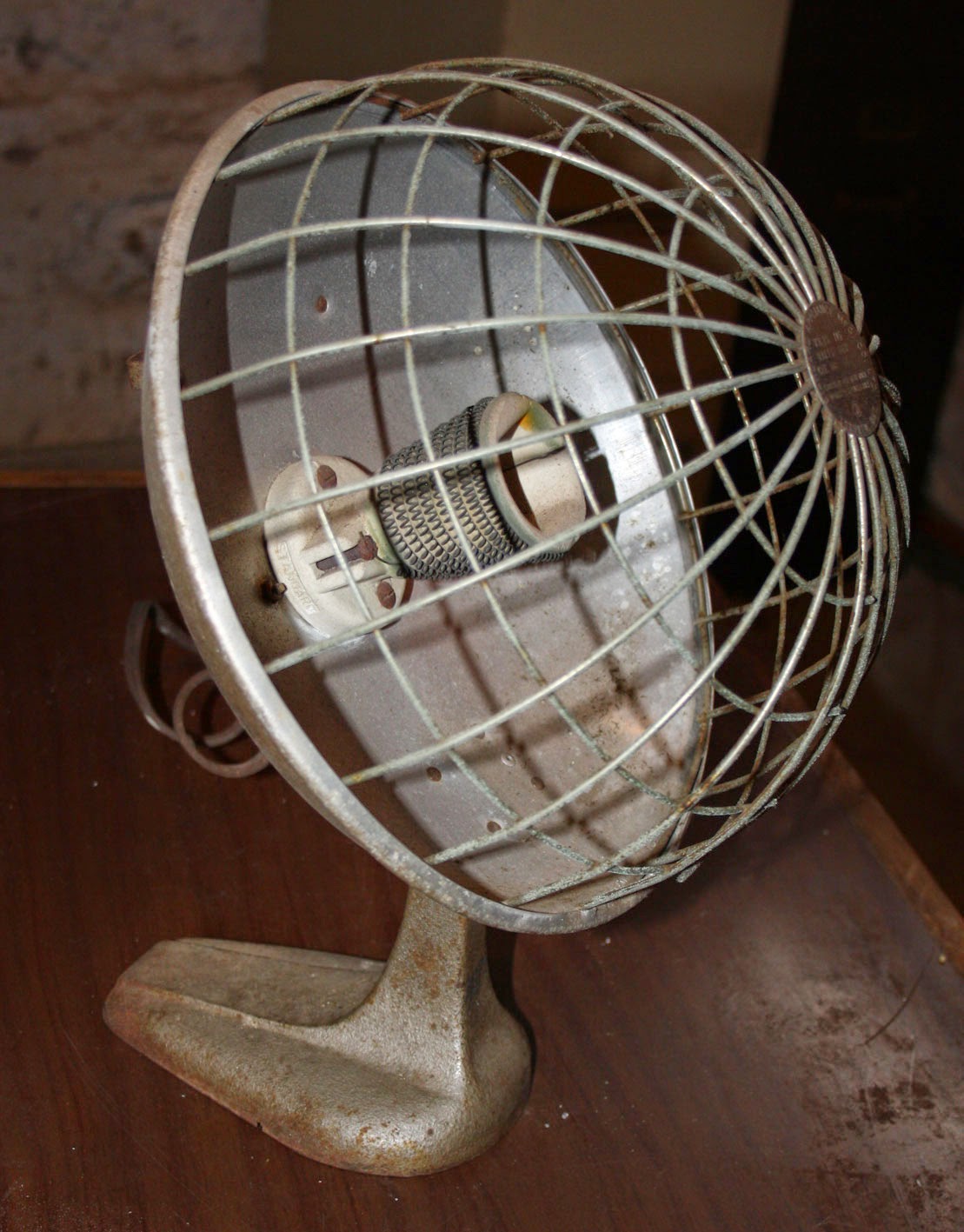 Below, a later model I still use in my shop: 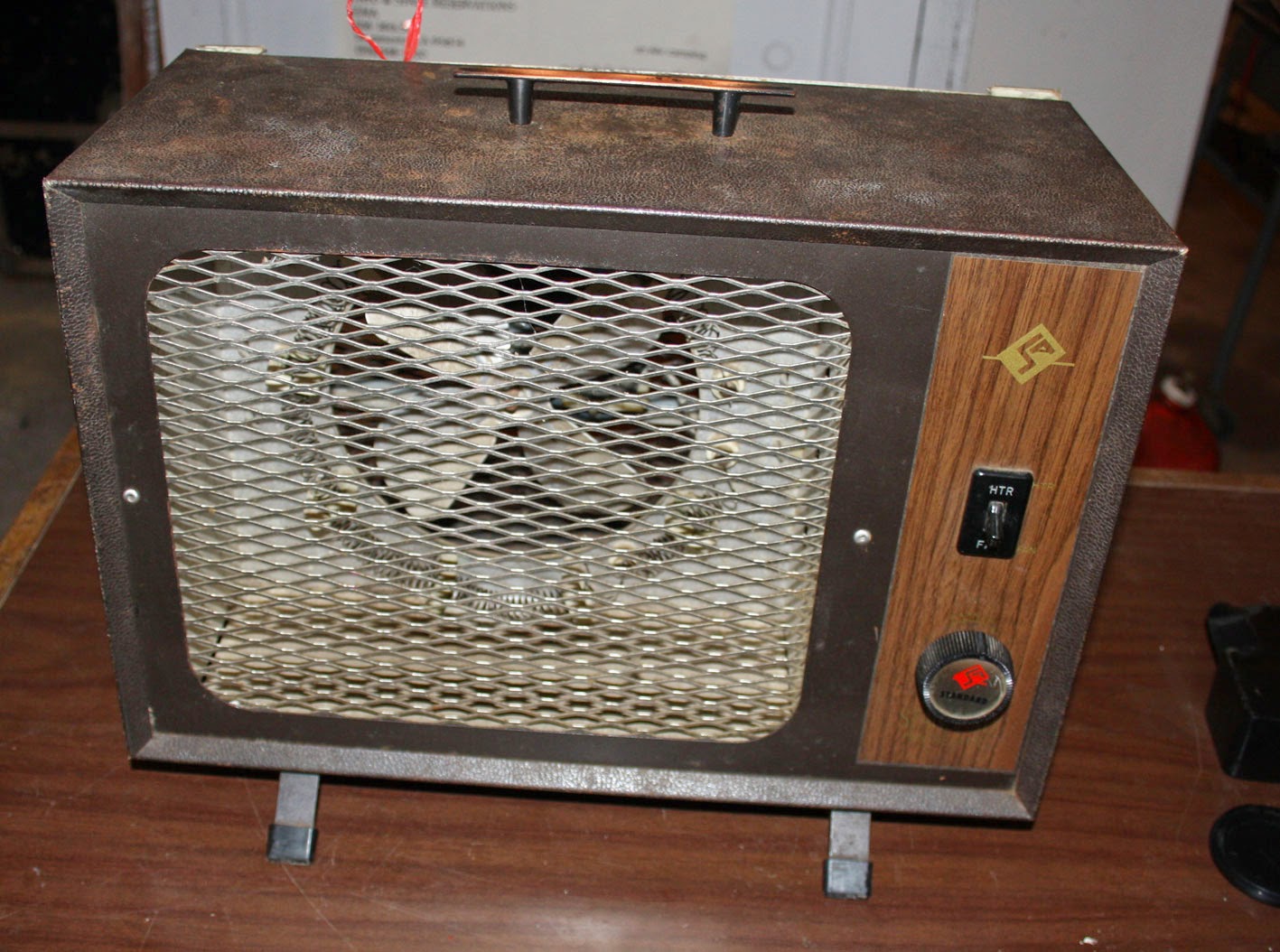 Below, some of their other products being advertised for sale on the web.  Another space heater: 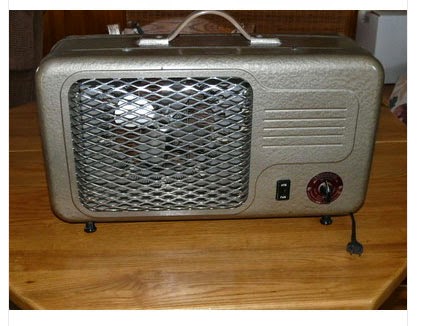 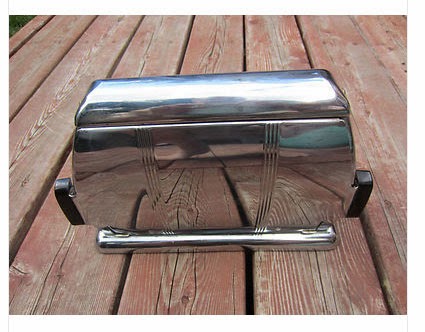 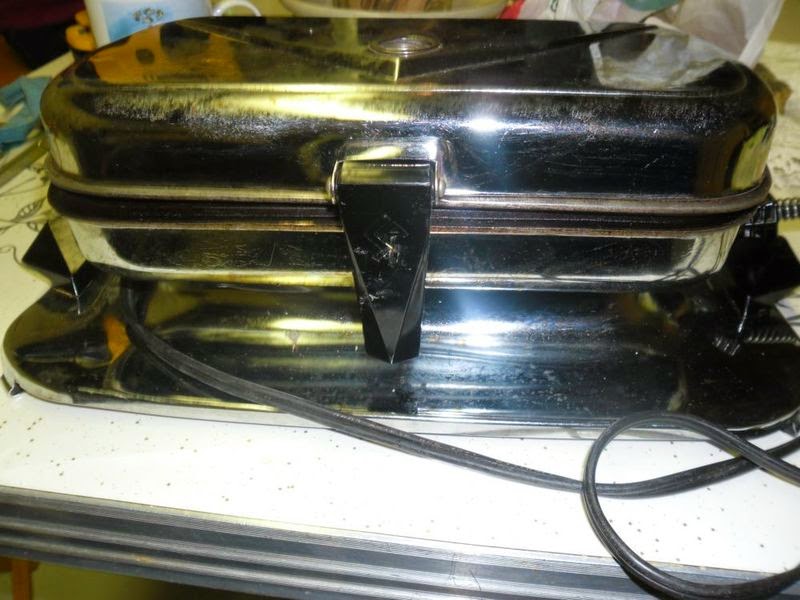 The waffle iron is pictured on Books, Cooks, Gadgets and Gardening, and the blogger has this to say:


"This Canadian made grill and waffler is quite heavy and very well made. Even the cord is made in Canada.
Electric Waffle bakers, Sandwich grills or “presses” as they were also known were very well accepted by consumers when they were introduced in the 1920s and “Combination” appliances that with removable, interchangeable plates, could perform as a waffle iron, sandwich grill or as a griddle when the top was fully open and flat, were very popular from the time they appeared in the mid-to-late 1930s.

Manufacturers competed to produce appliances that were both beautiful and functional. Some of those produced in the 1930s could be considered works of art. It was the height of the Art Deco style movement that continued well into the 1940s. Many of these appliances exhibit the “streamline” forms that reflected industrial design of everything from ships to locomotives. The 1939-40 World’s Fair represented the culmination of this period of design innovation that had begun almost twenty years earlier in the 1920s."

I've got a two burner hotplate made by this company. It was called the Standard "Gourmet 520" and if you'd like I could send you a picture.

Wish the box showed the year of manufacture but I'm guessing late 80s though it looks like today's versions. Late 80s was when manufacturing crashed in Eastern Canada, following the NAFTA trade deal. About 250,000 manufacturing jobs were lost in Canada after NAFTA.

And the jobs continue to disappear... Please send a picture if you can, I'll add it to the post. gerald@vanwyngaarden.ca Thanks!