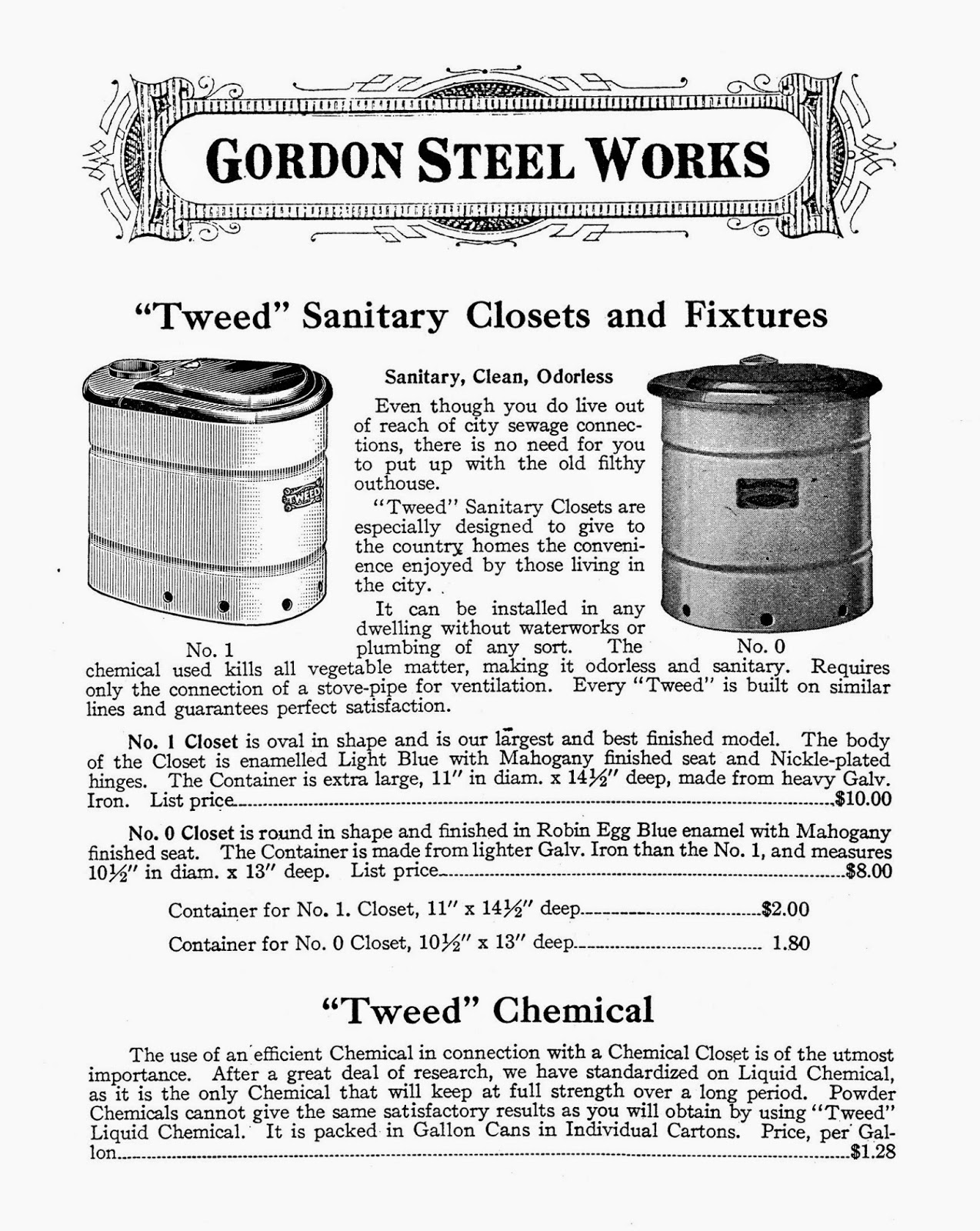 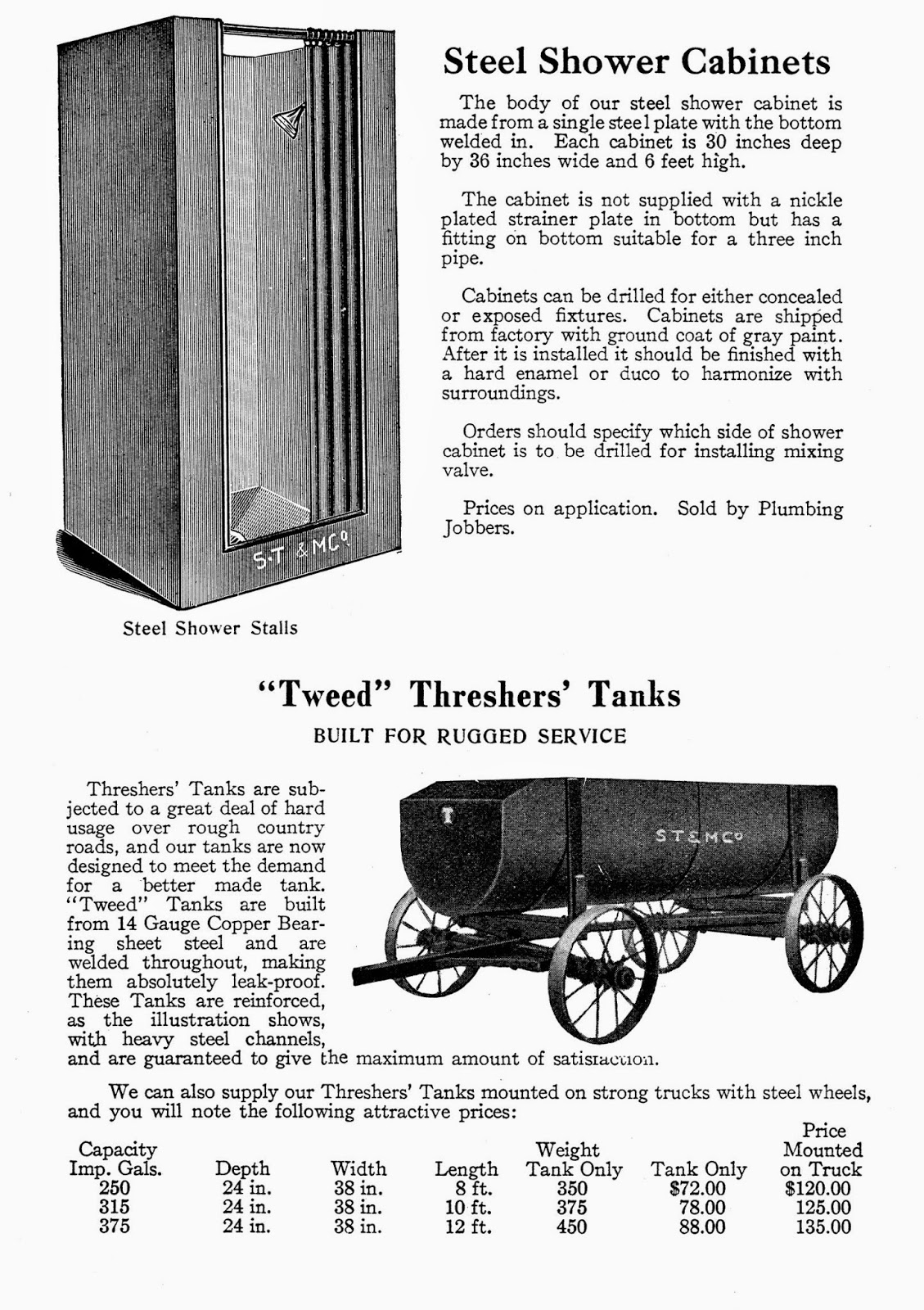 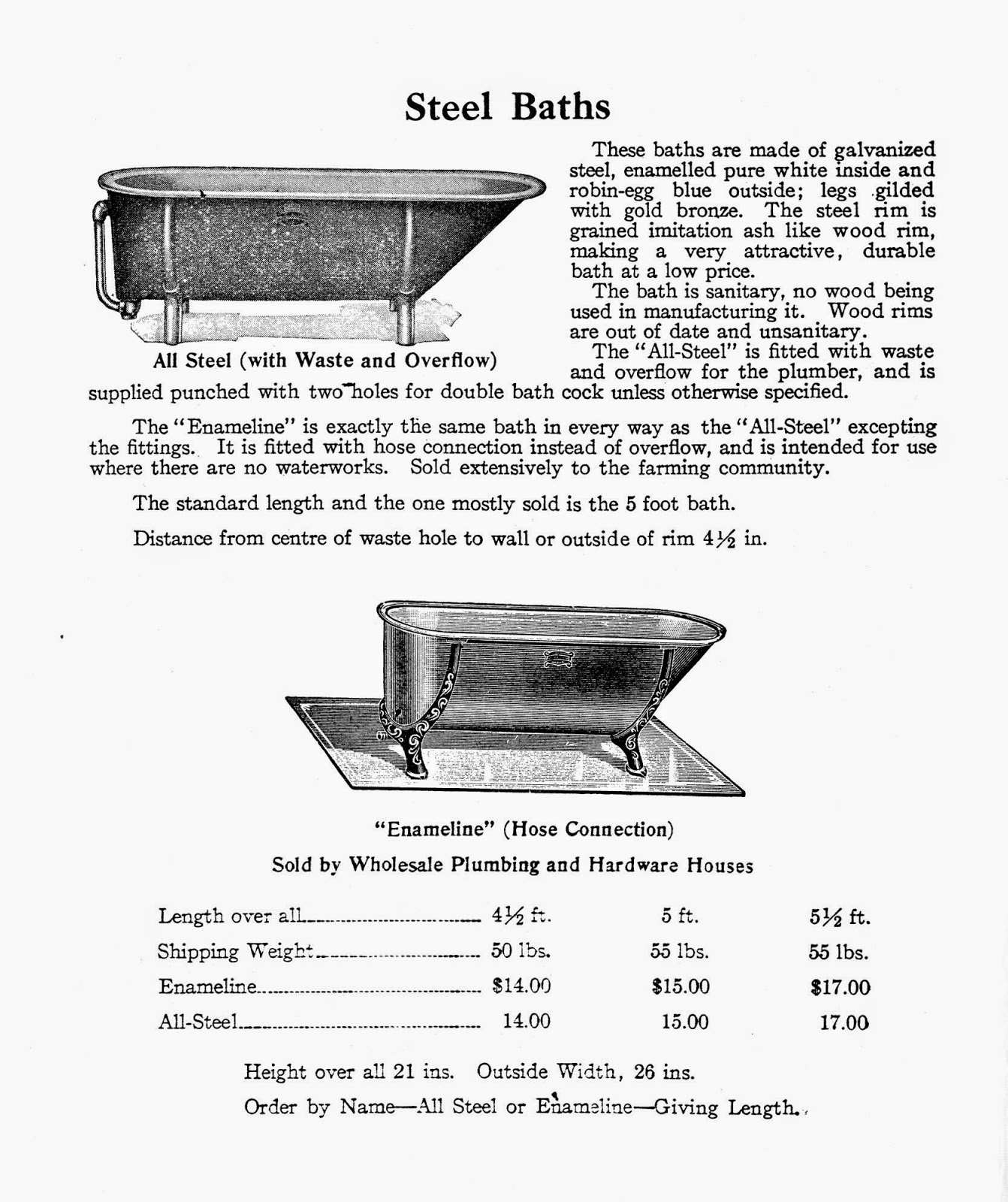 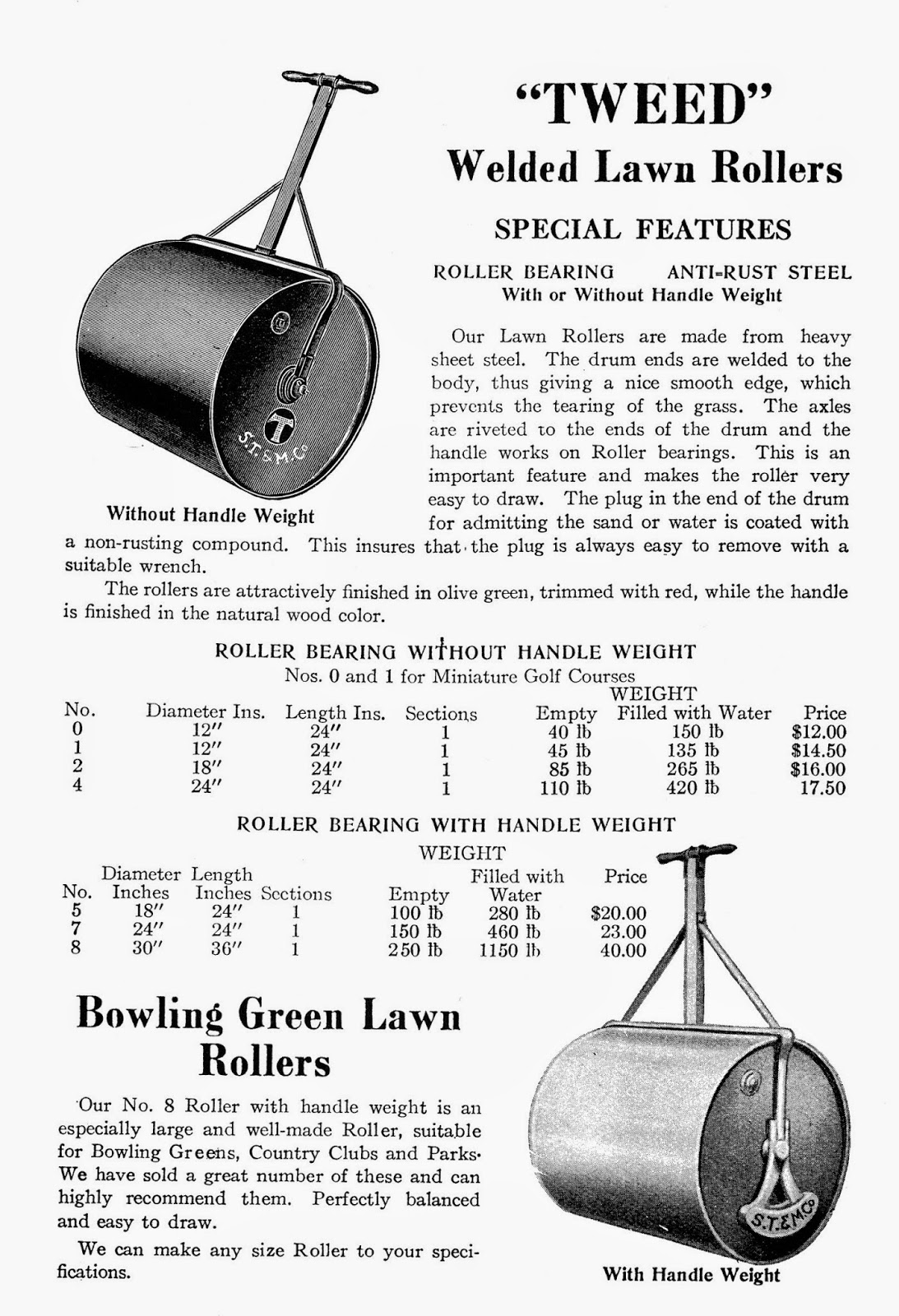 This company began in 1869 as a foundry operated by William Garrett, first in Actinolite and then Georgetown (Tweed).  The factory burned in 1891 (taking the Methodist church with it). 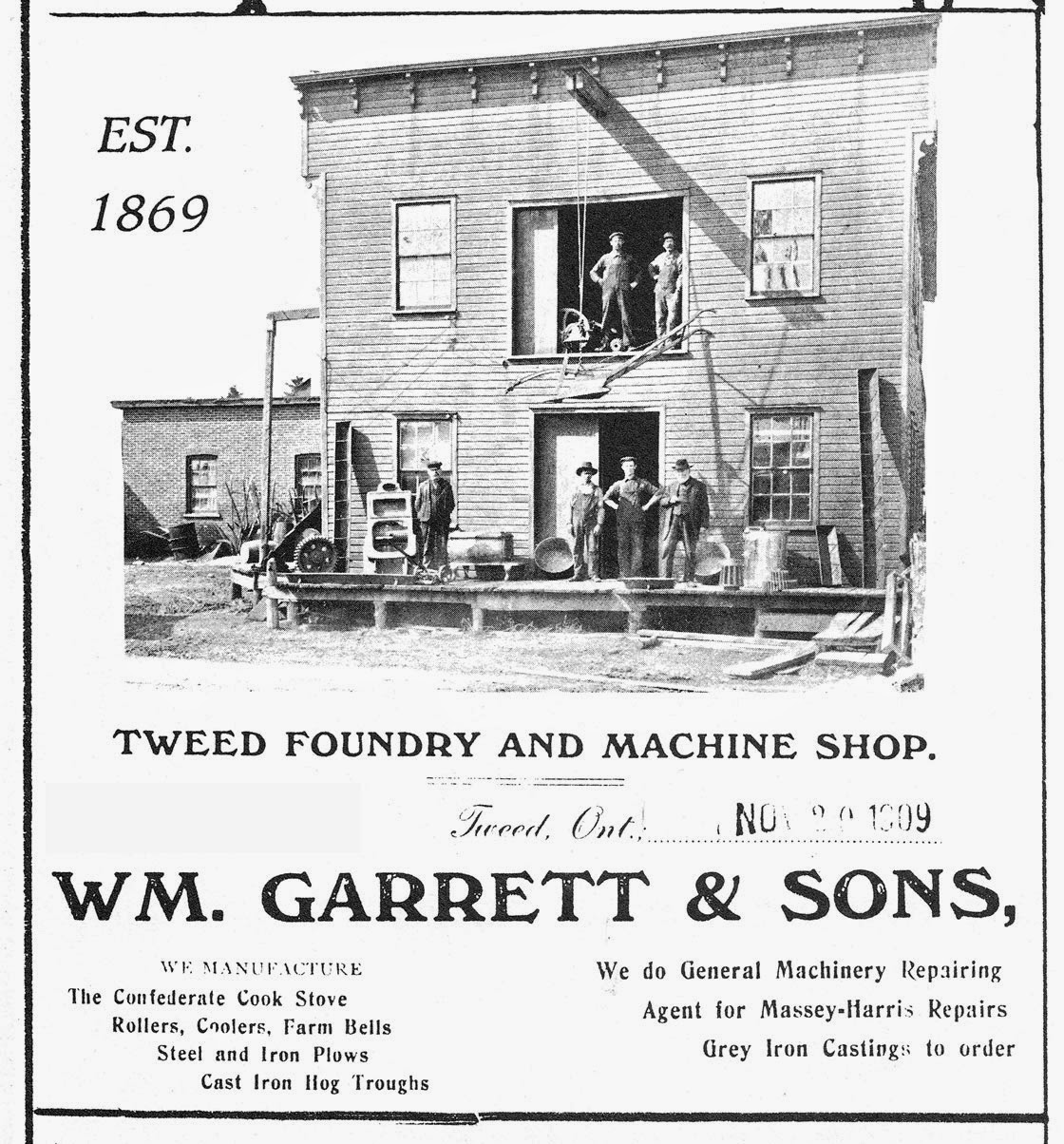 Around about 1918, his son sold the foundry to S.G. Way, who operated it as the Dominion Foundry.  In 1929, it was purchased by W.S. Gordon.  In 1946, Mr. Gordon's son-in-law assumed ownership, operating the firm as Tweed Foundries Limited until 1958 when it closed.  An example of their wares can be seen at the O'Hara Mill Homestead near Madoc, Ontario. 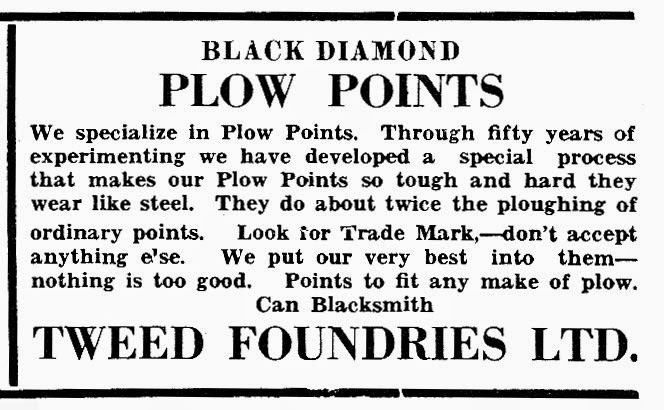 There was another Tweed company called the Steel Trough and Machine Company, which may have been associated with the foundry as a Mr. Wilber Gordon was President and Manager.