We used to make things in this country. #172: The Compact Ladder Company, Toronto, Ontario 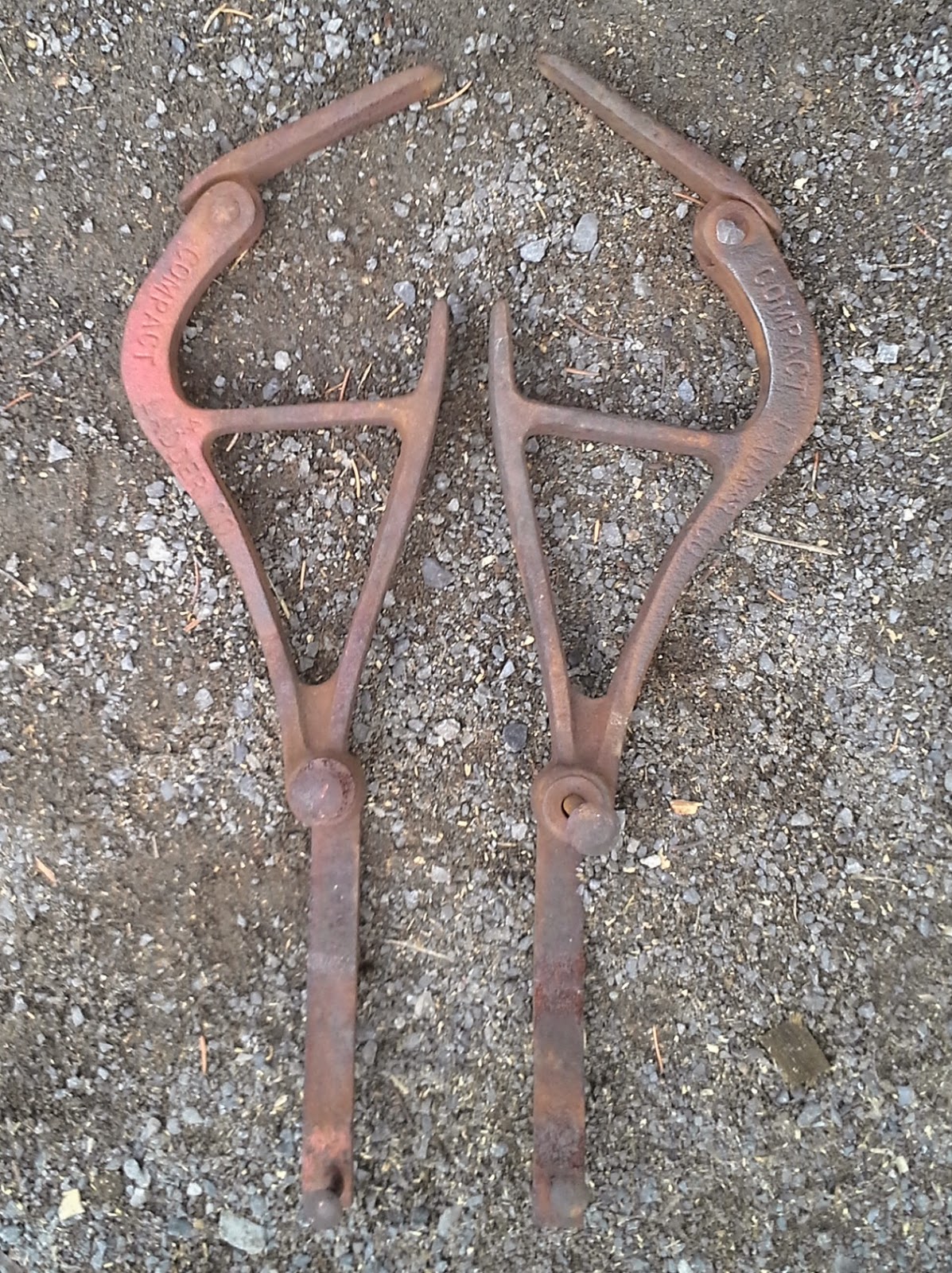 I was recently forced to scrap an old wooden extension ladder due to age and deterioration. Despite the fact that I had stepped through a rotten rung or two, there was nothing wrong with the shapely cast steel mechanisms. I couldn't throw them out so now need to find a new use for them.   Cast into them was "Compact Ladder Co."

According to his obituary, Thomas Alfred Dalton founded the company back in the late 1950's, and operated it until his retirement.  Born in Middlesex, England, he had quite a varied career before starting this company. 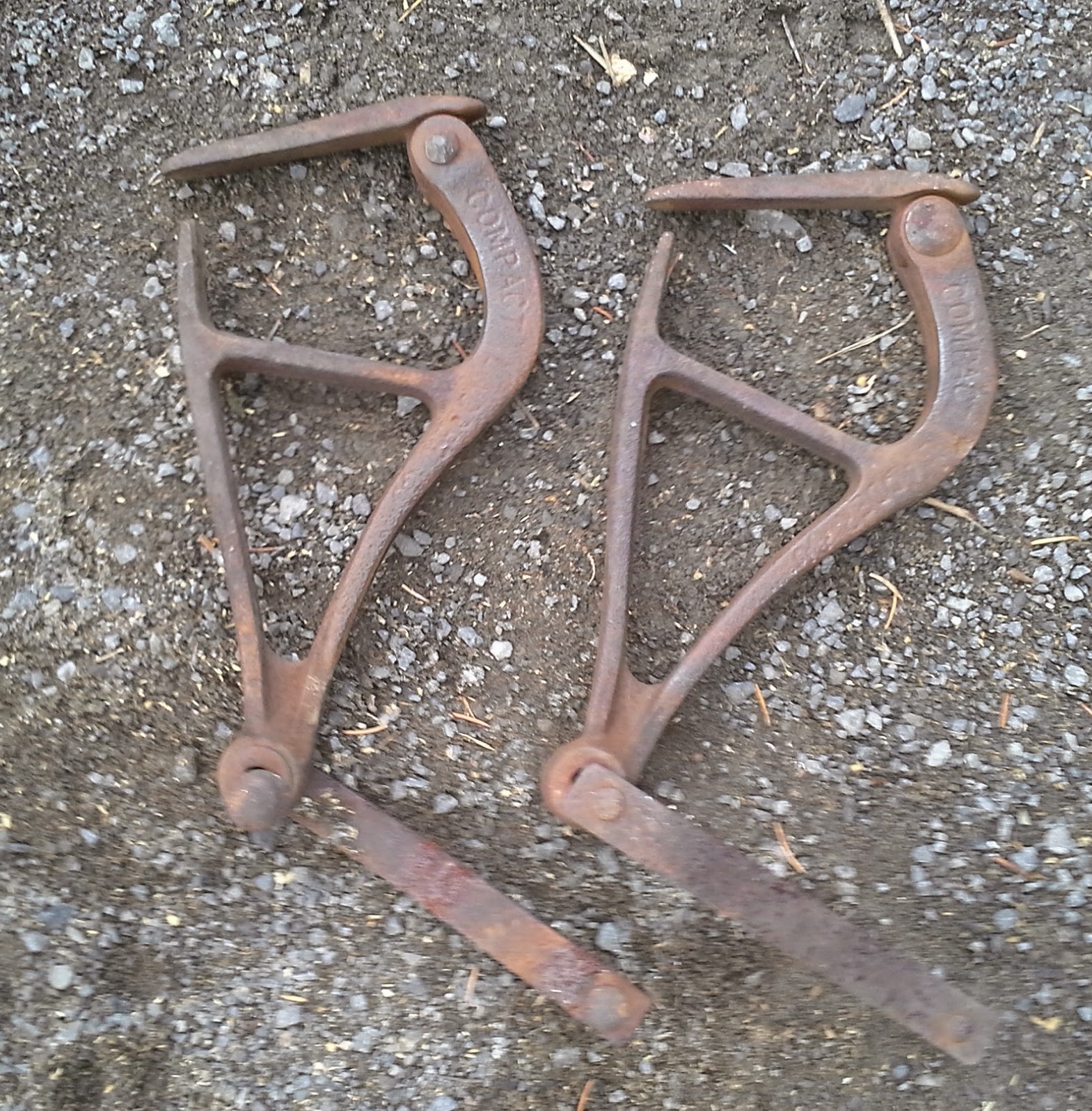 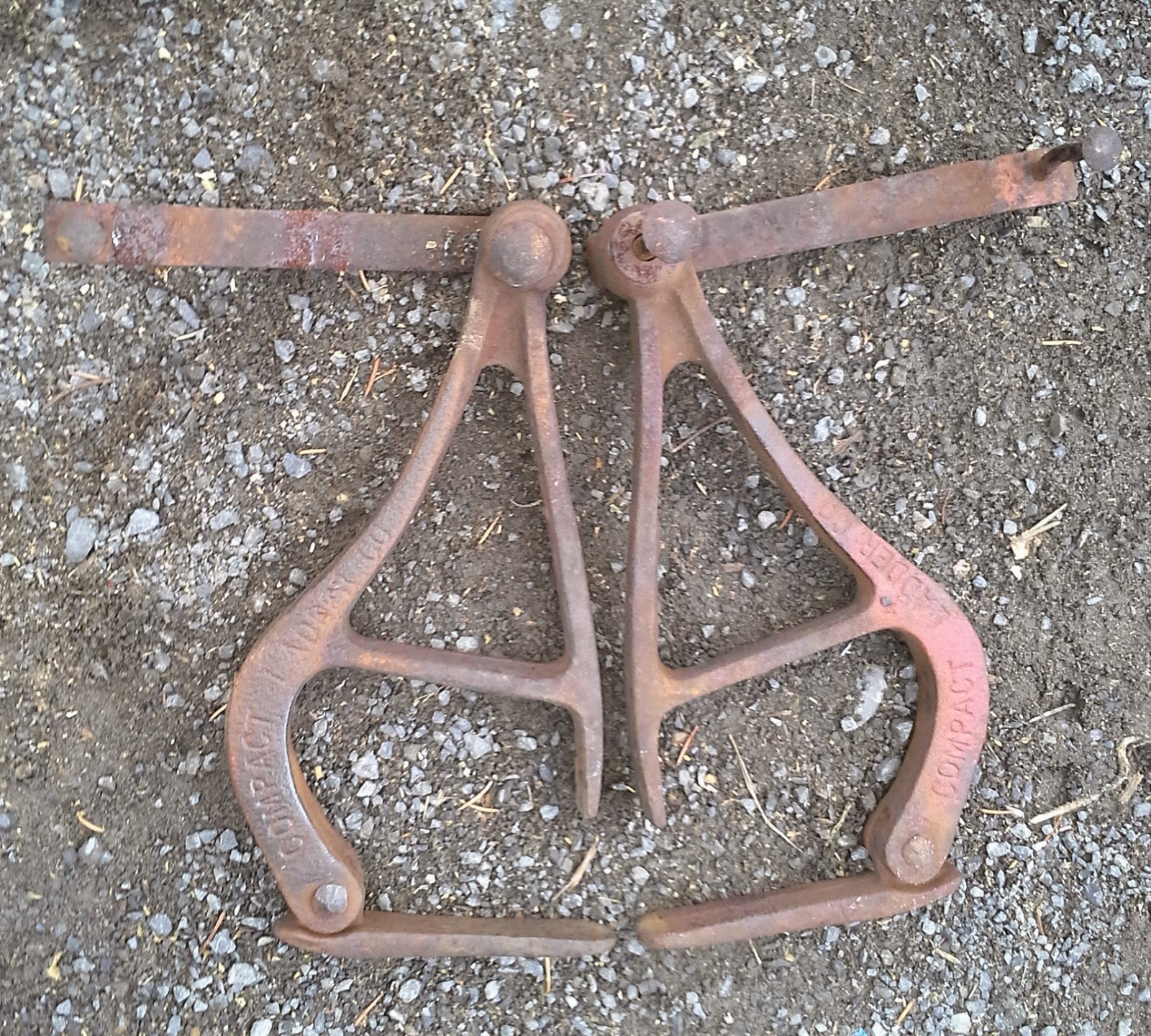 As the ads below show, making wooden ladders was once quite an enterprise.  You had to know about the qualities of various woods, and which ones would shrink less so rungs wouldn't pull out of the sides.  Still, old wooden ladders are best used as decoration today--their safety does not improve with age.