Electricity is the future 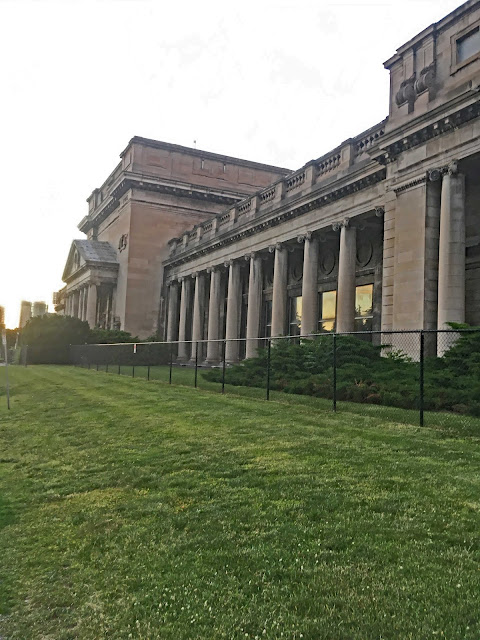 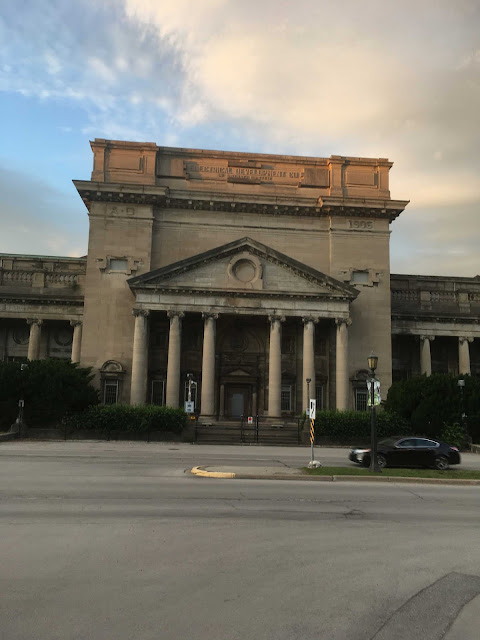 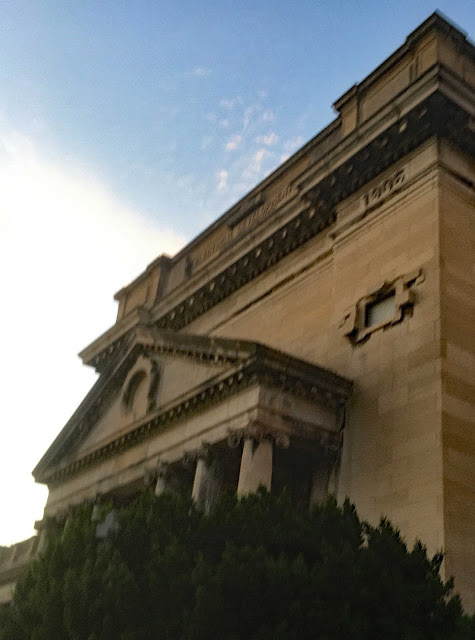 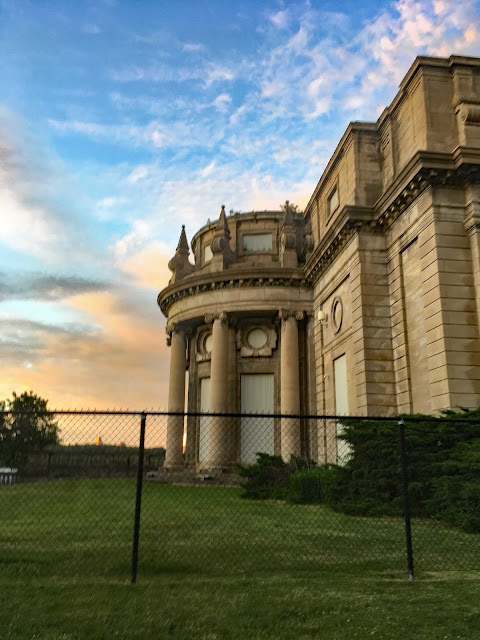 On a drive around southern Ontario last weekend we ended up driving along the edge of the Niagara river, approaching the Falls from upstream, not how it's usually done.  As the rapids started to form in the river a few hundred yards up from the falls, we came upon this palace of a building.

Turns out it is the former Toronto Power Generating Station, built in 1906 to supply electricity to the City of Toronto, 75 miles away. Designed by architect E J Lennox, clearly no expense was spared in the decoration. It is an unusual example of the Beaux Art style applied to an industrial building but hey, electricity is the future!  This was their solution to making a utility building in what was already a major tourist attraction. It couldn't be an eyesore. In 1922 the generating station was acquired by Ontario Hydro, who operated it till 1974.

But what to do with it now? It's all fenced in and boarded up. Not a church, dance halls are no longer in fashion, my vote is to rejuvenate the turbines, modernize the control systems, put it back to work and open it up for tours. It could be a monument to modern renewable energy, much more dependable and predictable than wind.

Not this one, but here is what is coming to Canadian Niagara Power Company generating station nearby:

Thank you! Well, isn't that interesting. That is also a good solid building, it kind-of disappears into the scenery. My belated good idea already in operation. Now, we still have a nice building to find a use for.