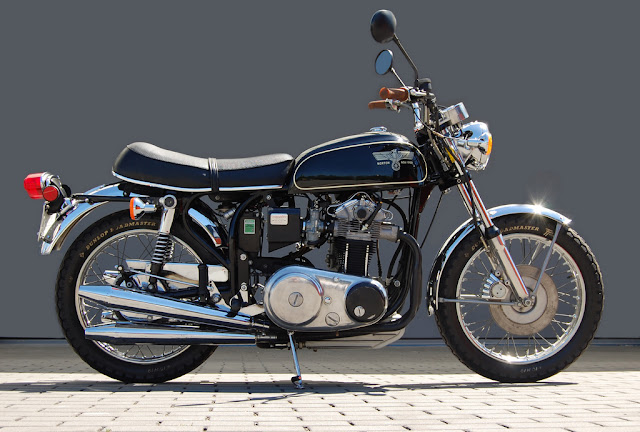 This special was built by Mike King of Superperformance Motorcycles (defunct) in North Vancouver BC. It's a 1000cc NSU Prinz engine in a Norton frame, with an inverted Norton transmission. The bike was likely built in the late 60's, it still has a 1973 BC plate on it. The bike is part of the Trev Deeley Motorcycle Collection in Vancouver. 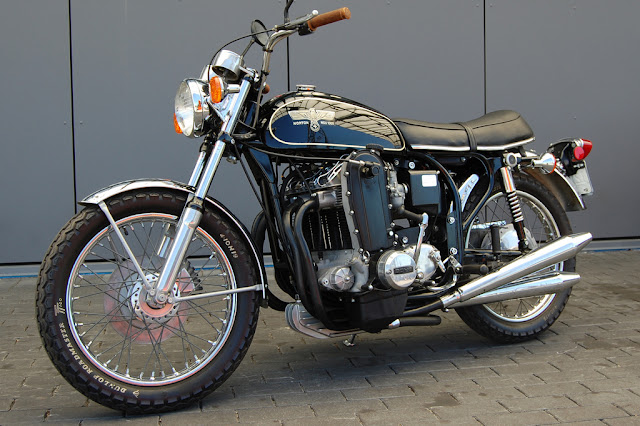 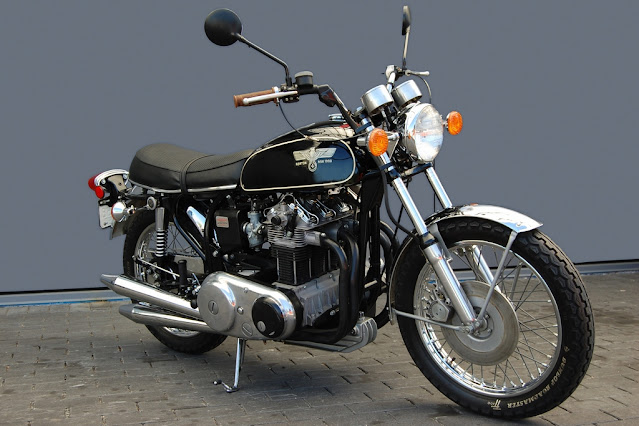 that bike looks classy as can be.