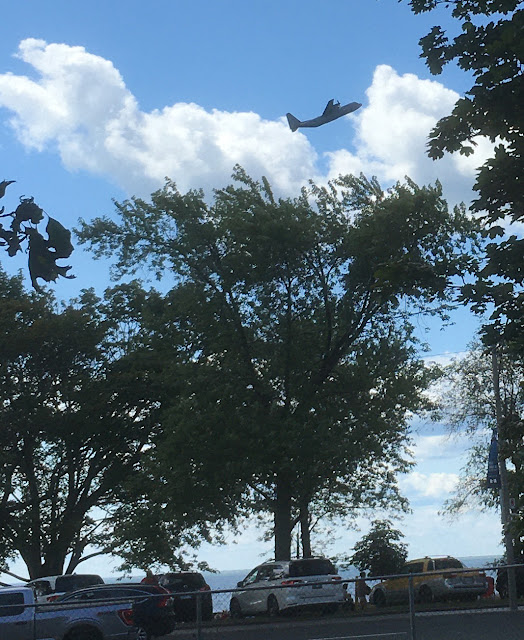 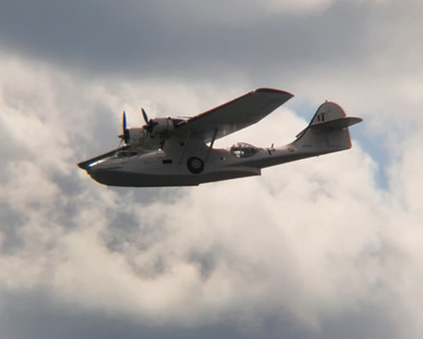 The Canadian National Exhibition was cancelled this year, but they decided to run the airshow, so that summertime in Toronto still goes out with loud jet noises. There was a pretty good lineup this year with the F35, F18, and a few of our favorites, a Hercules, a Mustang and a Canso (Catalina) and others, finishing up with the crowd favorites, the Snowbirds.

Aircraft have taken part in the Ex since the beginning of flight, with all sorts of displays set up over the years, air races of different types, the S6B Schneider Cup winner was even displayed in the Automotive building in the 1930s.  The airshows have been part of the CNE since 1956, and there have been some interesting aircraft taking part over the years. 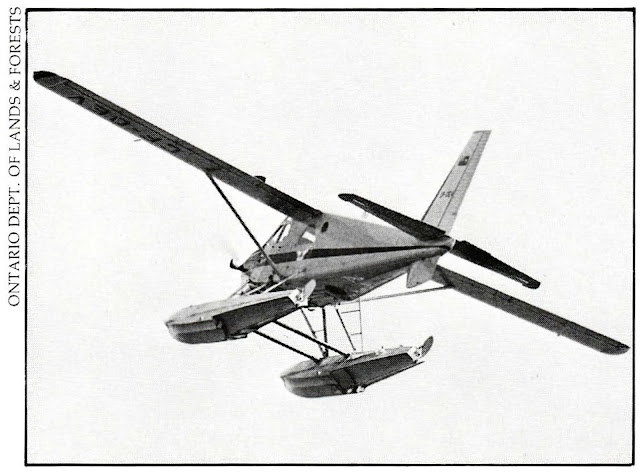 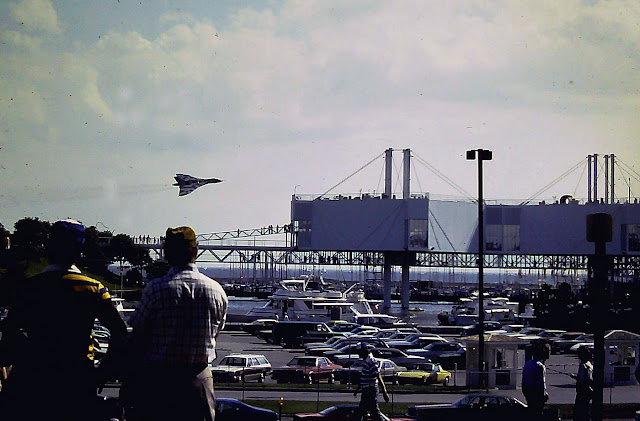 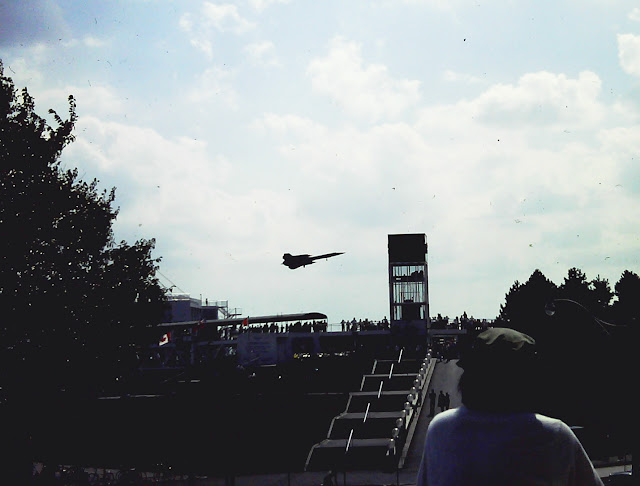