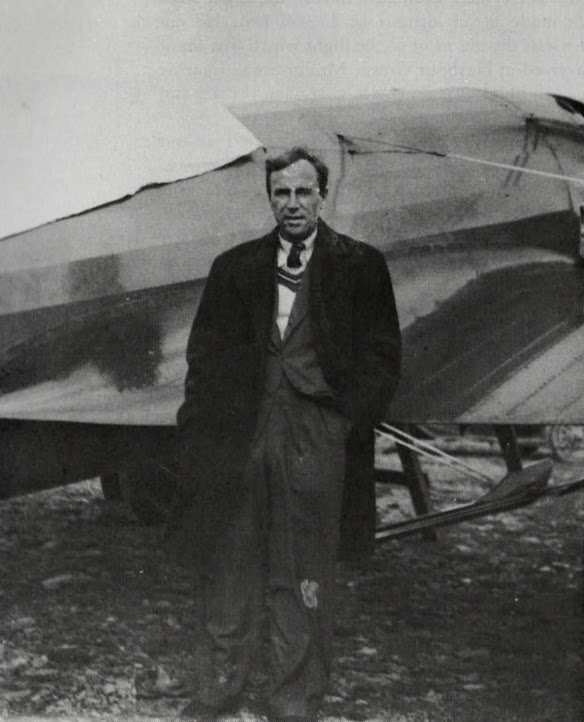 On October 28, 1936, British aviator James Mollison arrived in Harbour Grace, Nfld. in preparation for his transatlantic flight. A very experienced flier, he had already done several long distance flights including Australia to London in eight days, nineteen hours, London to Capetown in four days, seventeen hours and also an east to west transatlantic flight in 1933. When he disembarked, under his flying suit he was wearing ordinary clothes, a soft blue collar and shirt, and a woolen sweater. His first words as he stepped out of the aircraft was to ask for a cigarette. The airplane, a Bellanca 28-70 Flash he had named Miss Dorothy after his new girlfriend, was refueled and after he was sure the aircraft was ready, he left for the hotel. He left the next day at 5 pm, flew through the night, arriving at Croydon airport at 6:28 am. As he was lifted from the plane totally exhausted, he remarked he was so tired, he was going for a scotch and soda. Unfortunately, due to the time of day, he had to settle for a glass of ginger beer.

His nonchalance on this flight told the tale, flights like this were no longer that special. This was the last record flight attempt to leave from Harbour Grace. 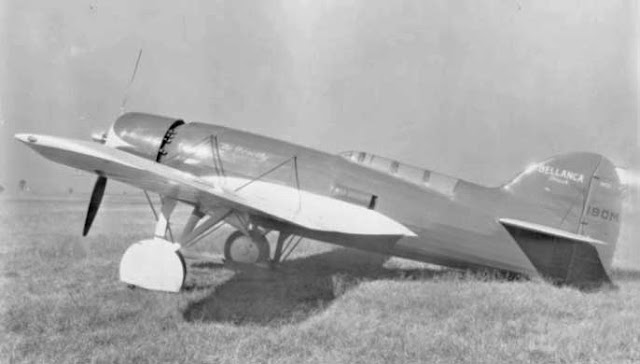