The Bergman Tool Manufacturing Company was founded by Jerome E. Bergman in Buffalo, New York in the early 1900's. They offered wrenches, pliers and tin snips under several brands, including "Queen City" and "Blue Bird."

I find their use of the contraction O' both odd and interesting.  This is usually associated with Irish usage, but Bergman doesn't seem like an Irish name.

Below, an example of the company's "Queen City" pliers:

And their "Blue Bird" aviation snips: 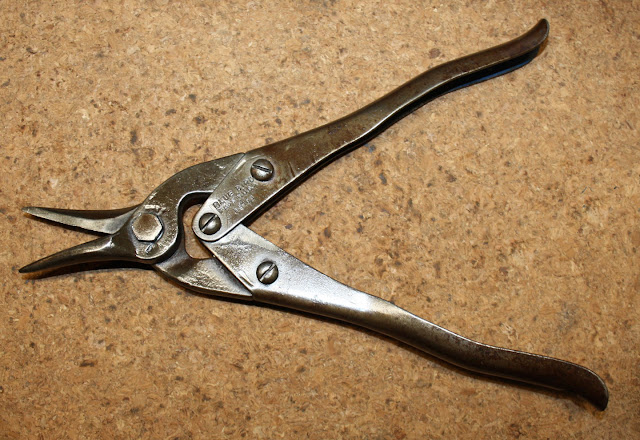 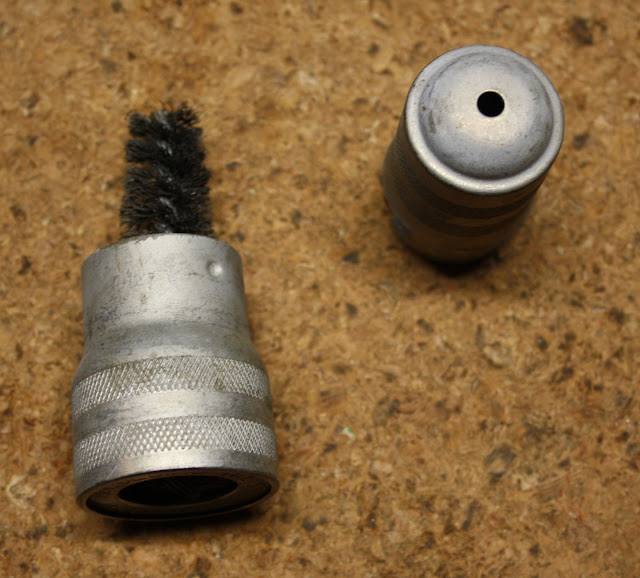 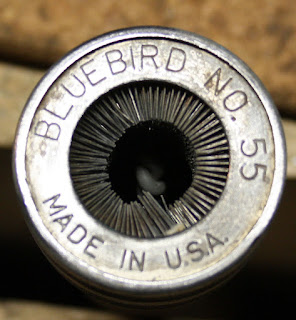