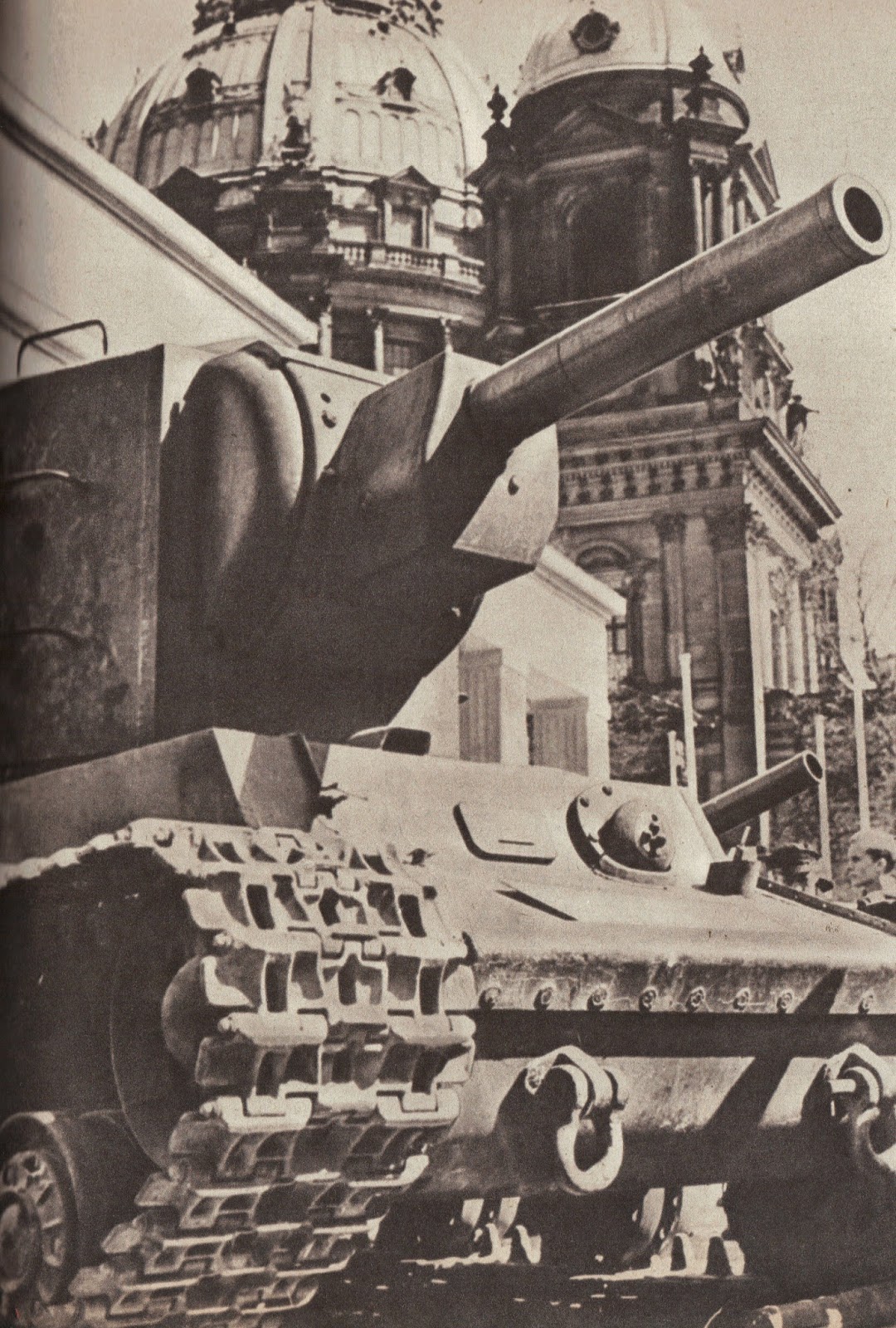 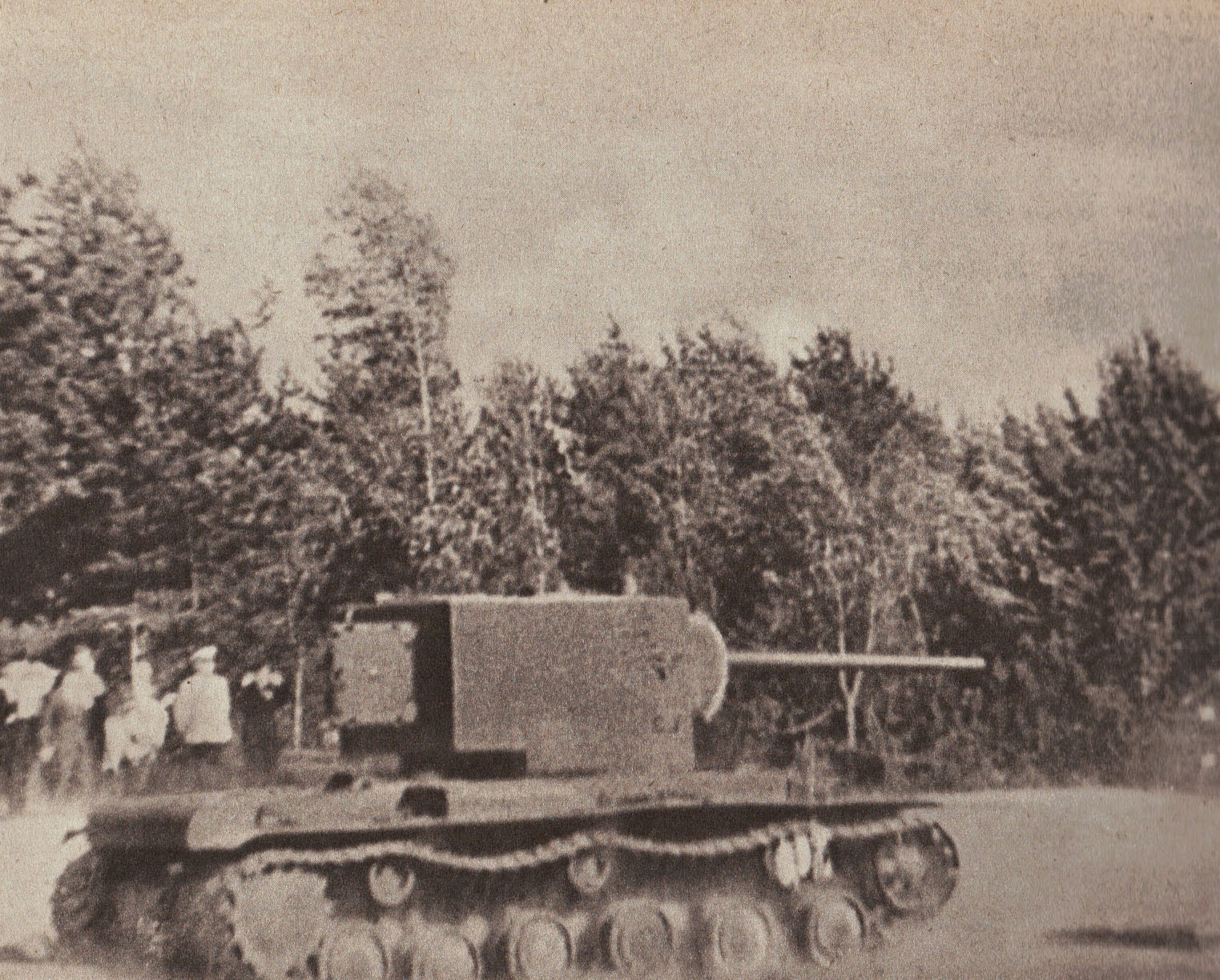 Until the German Tiger and Panther tanks were introduced on the Eastern Front, there wasn't much that could knock out these monsters.  The 4 inch thick armour made it largely immune to the standard 37mm and 75 mm guns of the Germans at the time. A 152 mm howitzer was the main gun, backed up by 3 machine guns.
Main drawbacks were its lack of mobility and sheer weight. The program was cancelled after 1941 after less than 300 had been built. 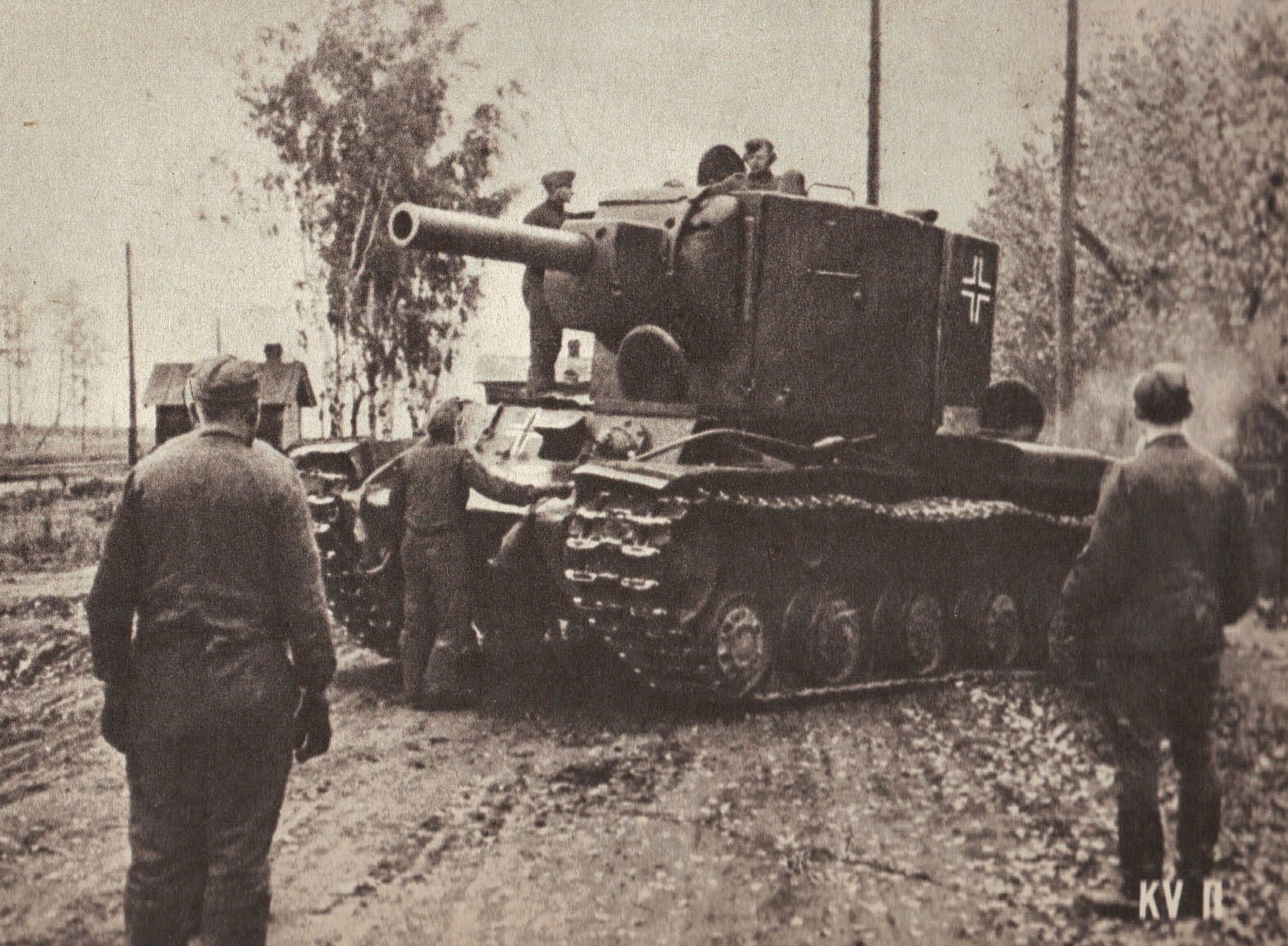