The newly completed transcontinental railway established new trade routes with Japan and on July 27 1886, the barque W.B. Flint arrived in Vancouver with 17,430 half-chests of tea which was immediately loaded on a special 10 car train headed east. The tea arrived in Montreal on August 8th and was unloaded in New York two days later. This was the first of a series of seven chartered ships that unloaded their cargo (mostly tea) in Port Moody for this inaugural transcontinental railway freight service. The railway had made trading with the Orient practical.

Part of the tea shipment being unloaded from the W.B. Flint. 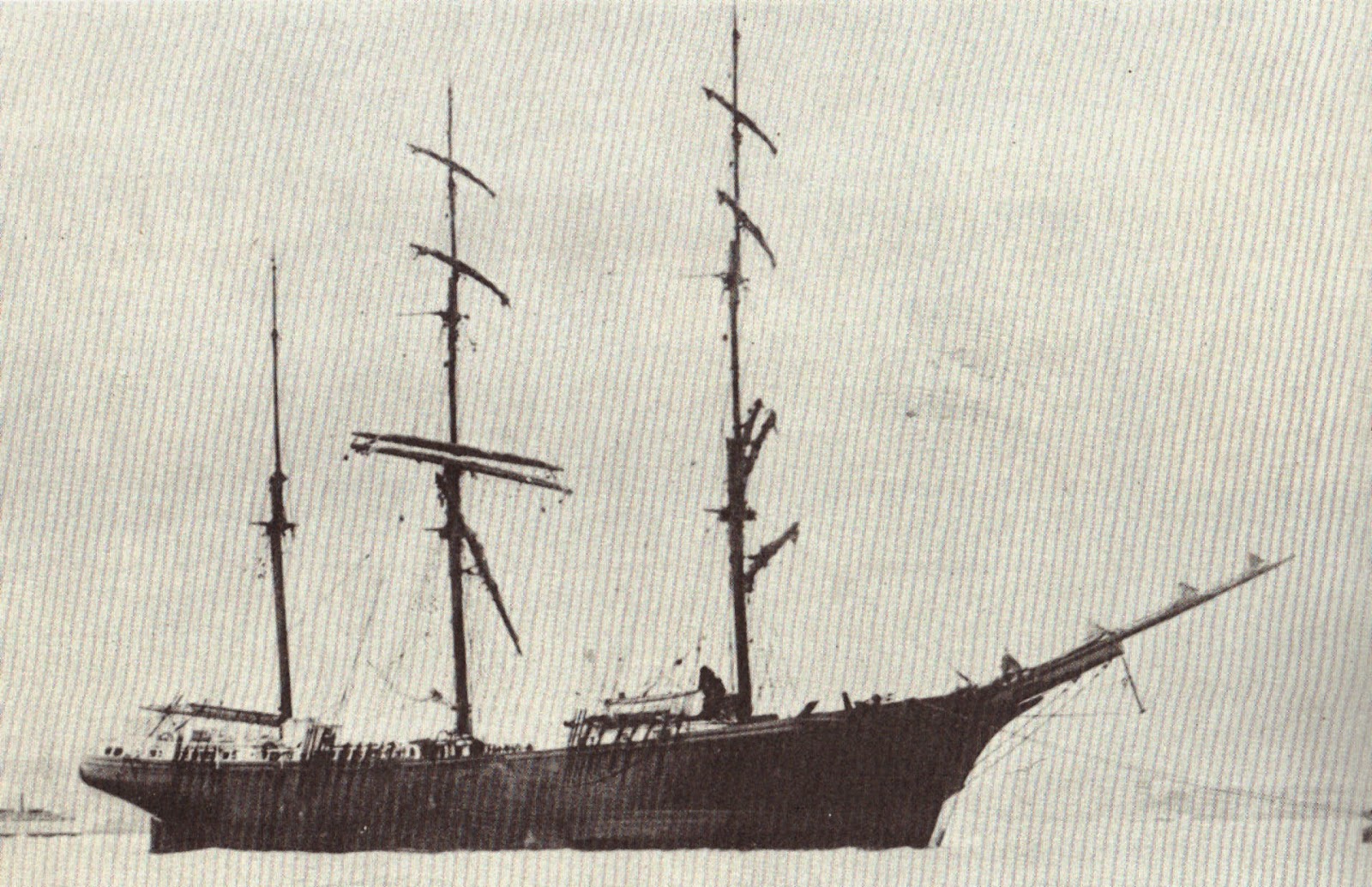 The W.B. Flint was built in Bath, Maine in 1885 and was practically new when she made her historic trip from Yokohama to Vancouver. In 1923 she was damaged on a return trip from Alaska and then laid up in Seattle till 1937 when she was burned for scrap.

"...burned for scrap." seems an odd turn of phrase.

I take it that the ship was cut up for wood fire fuel. Just burning the whole thing outright wouldn't fetch any scrap value, surely.

Like with wooden railway cars, they were burned for the metal fasteners. Also what else are you going to do with an enormous pile of mostly rotten wood? Though we own a house in Kingston that I'm sure the main beam under the house was a mast.

That makes sense, but it still strikes me as a fantastic waste. There was a lot of wood above the waterline that would have been far from rotten.

I suppose that firewood was cheap and plentiful, though, like gasoline in the '50s and '60s.

I agree, seems unbelievable. I doubt if it was even used for firewood, just burnt up to get rid of an deteriorating 50 year old eyesore that had been there for a decade already. And by the 1930s, any sailing ship (even in good shape) was an anachronism.