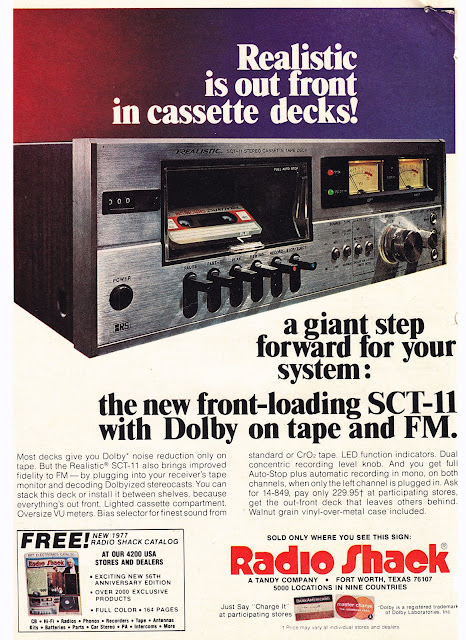 In Canada, RadioShack owernship changed hands in 2004, when it became "The Source by Circuit City." Bell Canada acquired it in 2009 when Circuit City had declared bankruptcy and, under the new ownership, the business was re-branded as simply "The Source."  In 2015, the American company, RadioShack, also went belly up.  For an interesting history on the rise and fall of RadioShack, read the February 2015 article in Canadian Business.  The company was 94 years old.