Douglas Carr and Thirty Moons Around the World 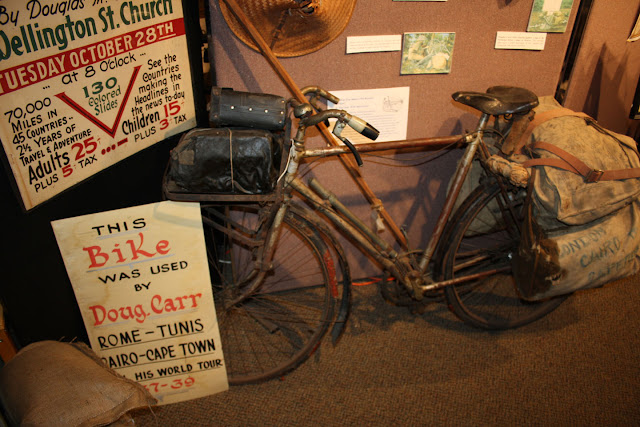 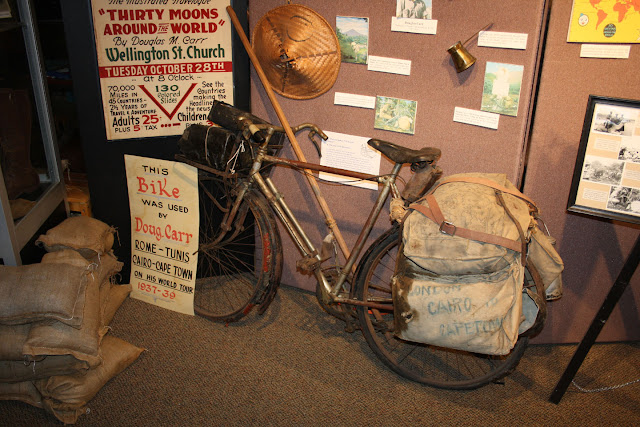 In a recent visit to the Ingersoll Cheese and Agricultural Museum, I came across this fascinating display.

In 1937, Douglas Carr (1910-1994) traveled from Ingersoll, Ontario to England to be there for the Coronation of George VI.  Once over there, he decided to ride his bicycle further.  That he did, travelling across Europe, Africa, Iran, India, south-east Asia, and China.  He was in Germany as Hitler rose to power.  He met Dale Carnegie in China, a meeting that Carnegie related in his syndicated column. He returned home after a journey of 30 months, in time to enlist for military service during World War II. 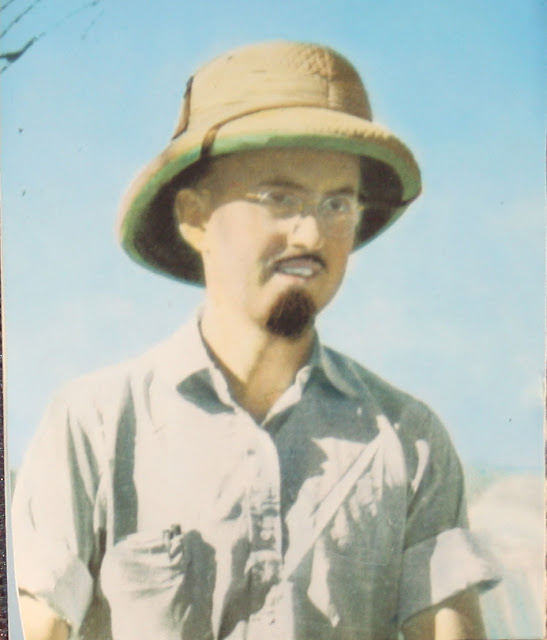 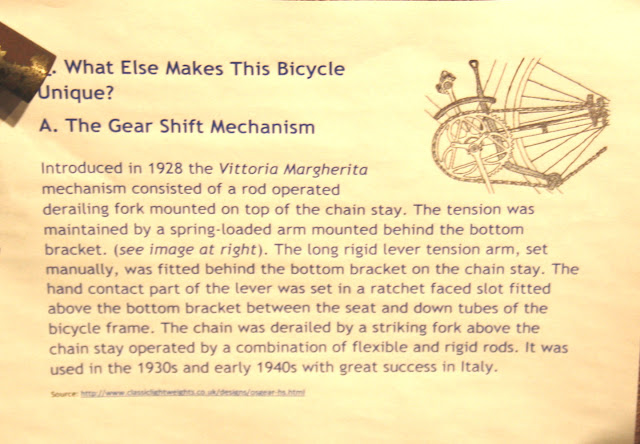 In the early to mid-1930s a rider probably had three sprockets in the back and one up front. Riding below the chainstay was a pulley wheel which acted as a chain tensioner. Early versions required the rider to reduce the chain tension, pedal backwards and with his gloved hand move the chain to the desired sprocket. Later systems, called the Vittoria Margherita (1935 and on) had a rod-controlled pusher on the chainstay that would move the chain when the rider backpedaled. It was clumsy but it beat getting off the bike then removing, flipping and replacing the rear wheel. Cycle historian Frank Berto noted that the Vittoria derailleur systems were rugged, simple, reliable and the tension wheel rode high enough to give good ground clearance, an important consideration in an era of bad roads. Unlike the some of the more fragile gear changing system on the market at the time, the Vittoria still worked when fouled with mud.

Following his trip, Carr made some money by giving travelogues. He stayed in the Ingersoll area and never again made any long bicycle trips to exotic locations.  In his later years, he donated his bicycle, slides and diary to the museum. 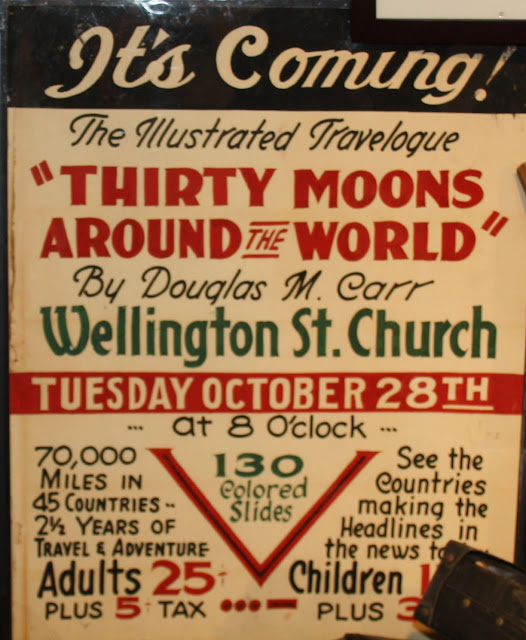 To find out more, visit 30 moons many hands.  (I have to say, I found the video a little too "artsy" and quite tedious at times.)
Posted by The Duke at 12:12 PM