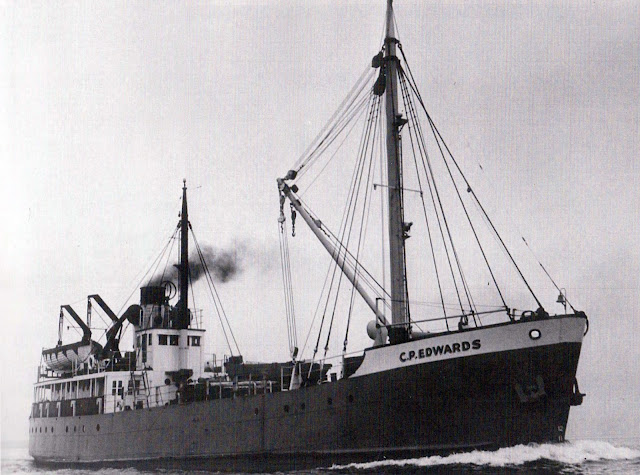 C.P. Edwards was built in Collingwood, Ontario during WW2 as a Chinese river boat and coastal freighter. Not a large ship at 144 feet long and 300 tons, it was powered by a triple expansion steam engine.

The boat was not completed until after the war ended and was completed as a buoy tender for the Canadian Department of Transport. The boat worked in the islands of Georgian Bay (see below) until 1972 when she was retired. In 1976 the boat was scrapped. 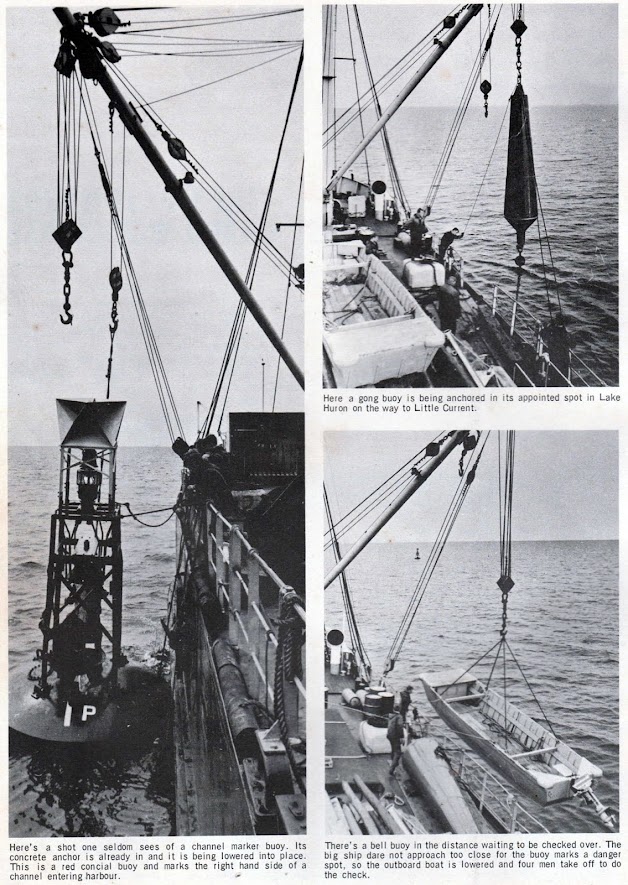