One of my vices is vises, Henry 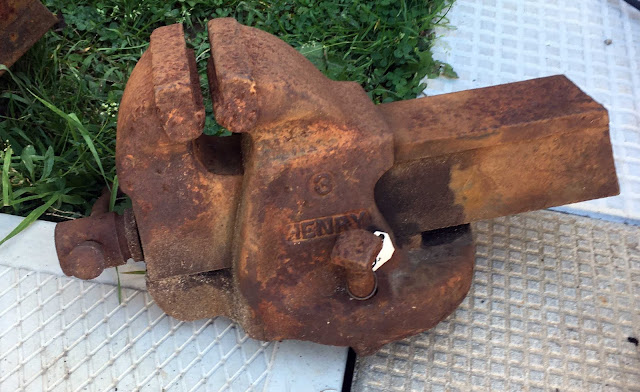 Another junk store find, sadly this vise has been lying out in the weather for some time.

The Henry tool factory was a big producer of vises in the 1940's, the main supplier of vises to the Canadian forces for repair shops and vehicles. After the war ended,with a factory located in London Ontario they became the largest producer of vises in Canada. The company grew, developing a power tool line under the name "Craftmaster". More here. 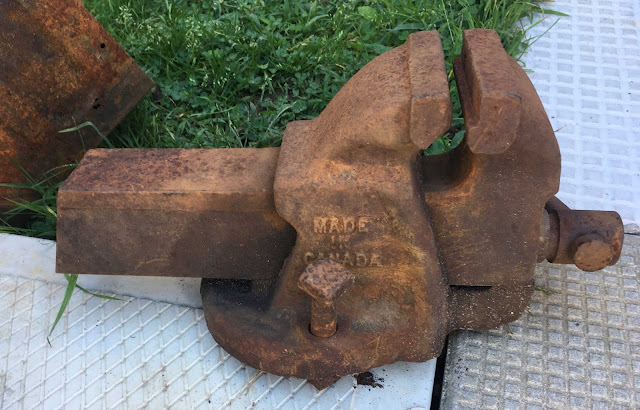