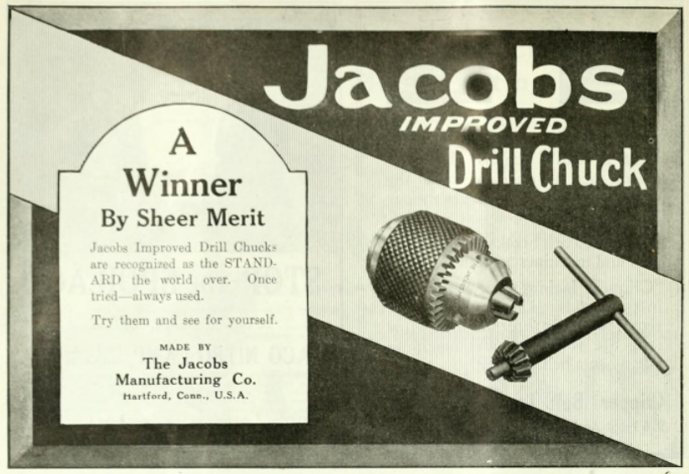 A great design that they got right. A hundred years later they're still right.
I have an old Craftsman 3/8"drill dating back probably 40 years. For some time now the chuck has been acting up and I realise there is another rescued chuck in a junk drawer.
Simple to replace really, open the jaws as far as they will go, and look in, there is a #8 screw- left hand thread, remove that, and tighten the short end of a large allen screw into the chuck, give it a sharp rap with a hammer in a clockwise direction and the chuck screws off. Except it doesn't; and I try various tricks until the chuck is reduced to junk, and the drill is disassembled. With the shaft in a vise, still nothing so I cut into the thread area with the angle grinder, when it finally comes loose.
I pick up the replacement chuck and- it's the wrong diameter.
So. Metal in the scrap metal bin, cord on a hook, screws in a drawer and the case halves into the garbage, no one around here recycles glass filled nylon. 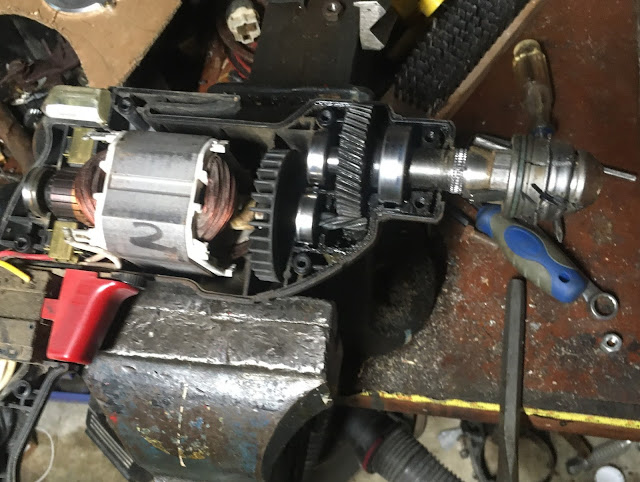 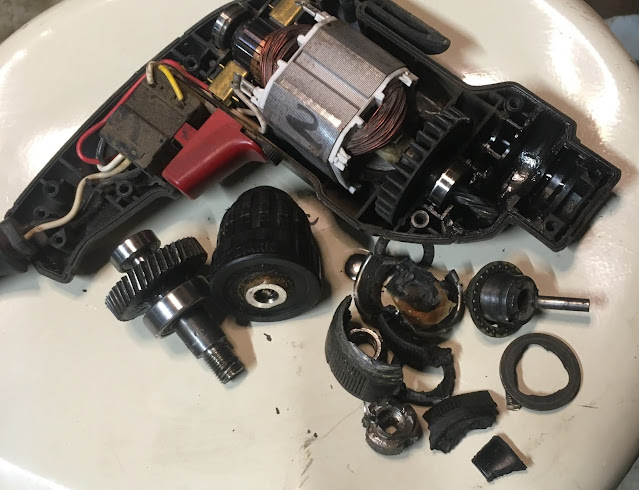 Well damn man you get an A for effort!

lol every plastic Craftsman keyless chuck I've replaced has been lefty-loosey. I think you were tightening it.

The great thing about Jacobs keyed-type chucks is you can press the outer sleeve off with the right size socket, disassemble them completely, and give them a good cleaning and touch-up the jaws with a file if needed. The jaws are even factory-marked to go back in the correct position. But of course, you gotta get it off the damn drill first ;-)

well, you tried, a lot. Sometimes they just win

I do hate throwing anything out.